When I was younger, I played a game that I now like to call Travel Tinder. I used to sit down, scroll through images of sweeping landscapes and cityscapes and either eagerly add the location to my bucket list or dump it. That was my travel version of swiping left or right. The Big Ben got a swipe right, and so did the Rose Hall Estate. Times Square had me on a text game. I stayed up late at night dreaming about these places, wondering if they would match up to their profiles and they did, but I still didn't feel wholly satisfied. It was a strange feeling, just looking at the places I had dreamed about in-person, thinking "you're beautiful, but I need more." So I stopped playing Travel Tinder and started searching for more.

1. Getting a Bigger Picture 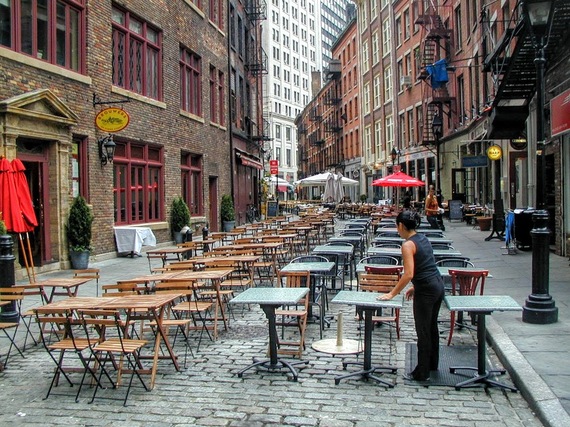 I used to stand in line to wait for a tried and tested photograph. Donning a neon shirt with a Statue of Liberty glittered on the front, I once had my picture taken in front of the iconic bull in New York City. Touristy? Yes. But worse, I walked away without thinking much about the Bull. Today, I would have tried different shots. I would have captured odd angles. But more importantly, I would have seen the bigger picture. I would have explored the different shops on the same street, because every place ebbs and flows. The entirety of a place doesn't consist of one in-demand location. It consists of the culture around it. 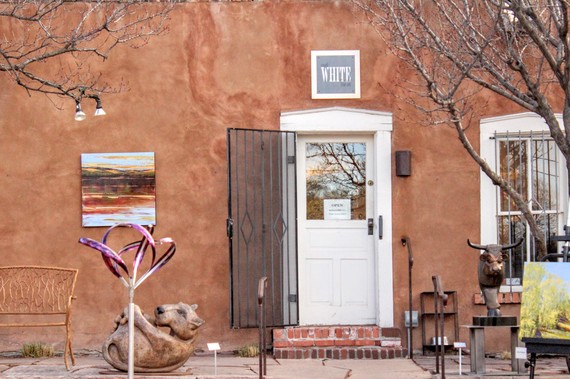 I recently talked to a fourth generation trading post owner in New Mexico, and I'm still in awe over the stories he shared. Years ago, people in places were just listless masses that I didn't think about. People make a place, and I had ignored that. The smiling faces just rolled past me, like in the photographs. I didn't remember the people or their stories as I walked away with my own pictures. Today, I remember the words of a place. Locals know the voices of the past better than I ever will, and I can now jump in and feel the anecdotes come to life. Even if it's a small "hello" and an introduction, I have made a deeper connection with a place. Today, I refuse to close doors that I haven't fully opened yet. 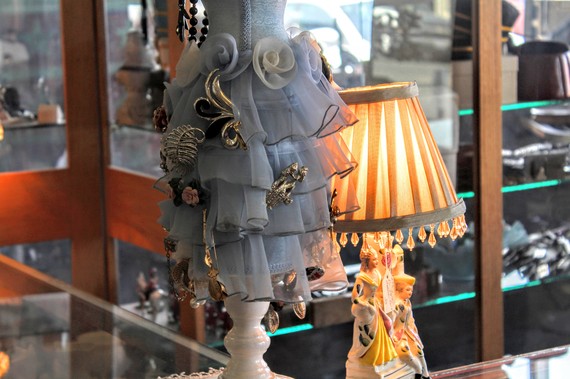 Small towns and cities appear to be lean creatures without much to offer compared to their famous neighbors. But there is a robust value to these places beneath the surface. Countryscapes all show the same cliched picture and fail to highlight the layers to each town. Every place has its own unique aspects -- crazed street art or awe-worthy rugged drops. By settling to tour only famous locations, I was limiting myself to what society's standard of beautiful is. There are so many places that I've missed out on exploring, because they were only stops on road trips. I was unconsciously undervaluing the places instead of exploring all there was to see and do. 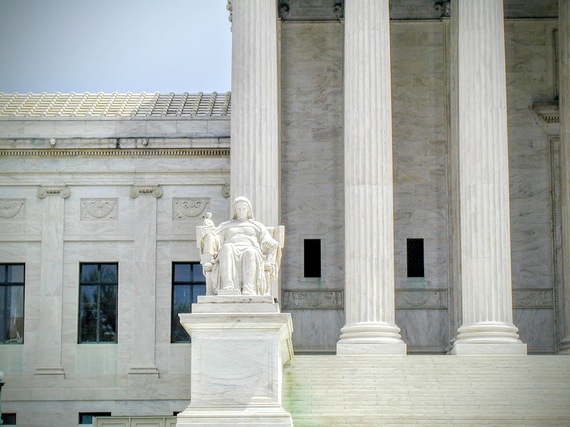 By playing Travel Tinder, I had created expectations that were otherworldly. The lean obelisk structure of the National Monument at DC against sunset sky was so appealing to me, I never considered that I might see it at another time. The Monument wasn't any less beautiful, I just had too many expectations to appreciate it at the time. Sometimes, everything doesn't look like a picture. Sometimes, pictures are edited and cropped and enhanced and not everything is what it appears to be. But that doesn't, on any level, make a place any less worth seeing. 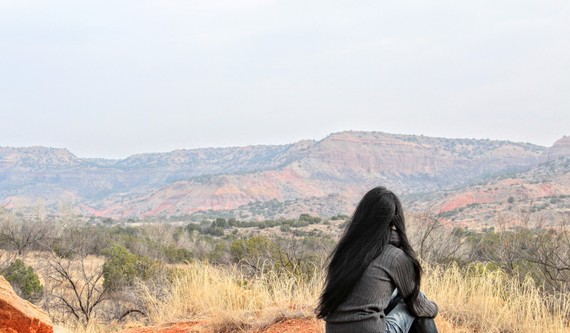