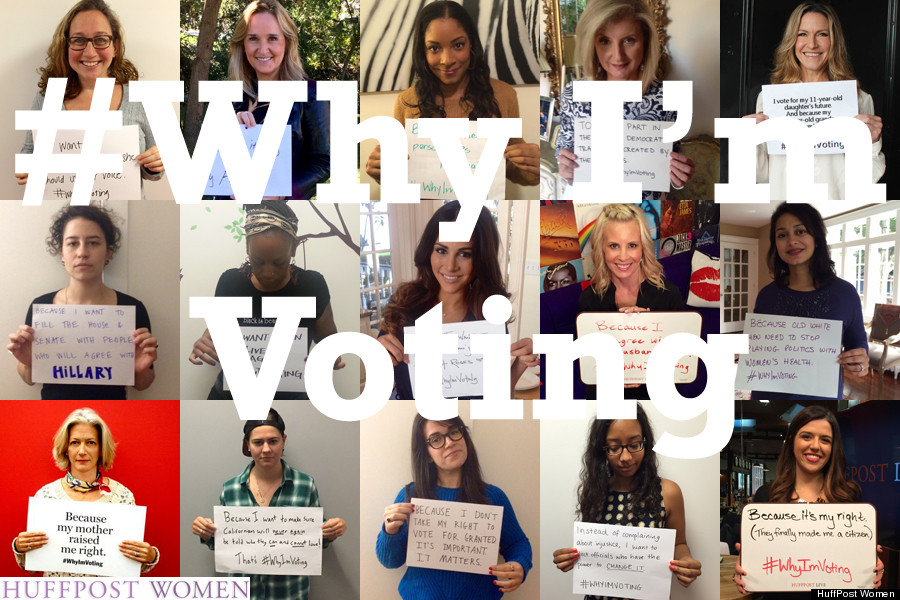 A conservative pundit thinks that women who read women's magazines want to be informed about shoes, not politics. A Fox News host recently suggested that young women skip the voting booth in 2014 and go on Match.com instead. Ridiculous statements, sure, but these comments are also proof that there are some very vocal people out there who believe that women don't care about political issues or have the inclination to vote.

We know that's not true -- and that women's votes really matter. Fifty-three percent of voters in 2012 were women. And it's unmarried women, who make up about 25 percent of eligible voters, who helped Barack Obama win the presidential election in both 2008 and 2012.

In 2014, legislation that could significantly impact reproductive rights is on the ballot in three states, the wage gap is still going strong, and women are overwhelmingly impacted by the state of the economy (reminder: 40 percent of U.S. families now have female breadwinners). In other words, women have a huge stake in the leaders that will be elected during the midterms and the policies those leaders put into action.

As Cosmopolitan editor-in-chief Joanna Coles recently said on NPR: "I have no problem understanding that women are interested in mascara and the Middle East." We can buy shoes and talk about sex, and care deeply about economic policy, access to health care and the way our government approaches foreign conflict.

Here are just a few of the reasons we at HuffPost Women will be casting our votes in 2014:

In the spirit of encouraging women everywhere to get out and vote, we also asked women we admire to give us one reason why they're exercising their civic duty this November. Here's what 27 of them had to say: 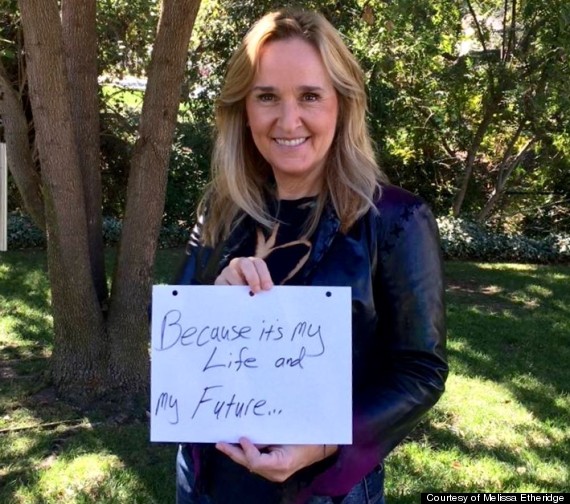 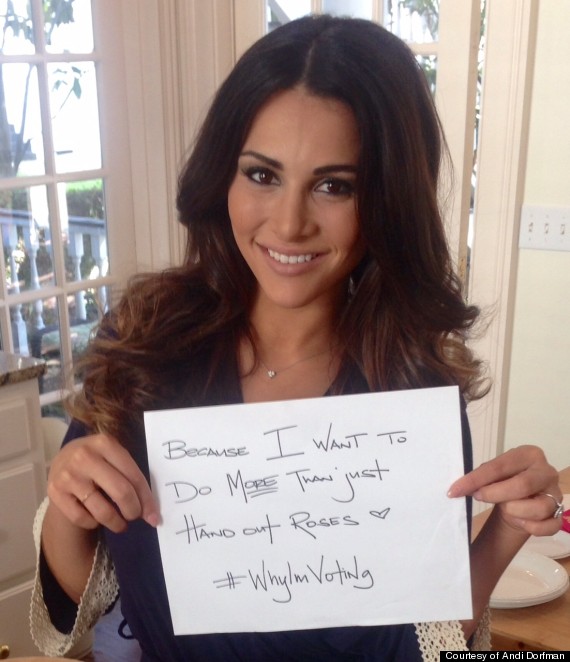 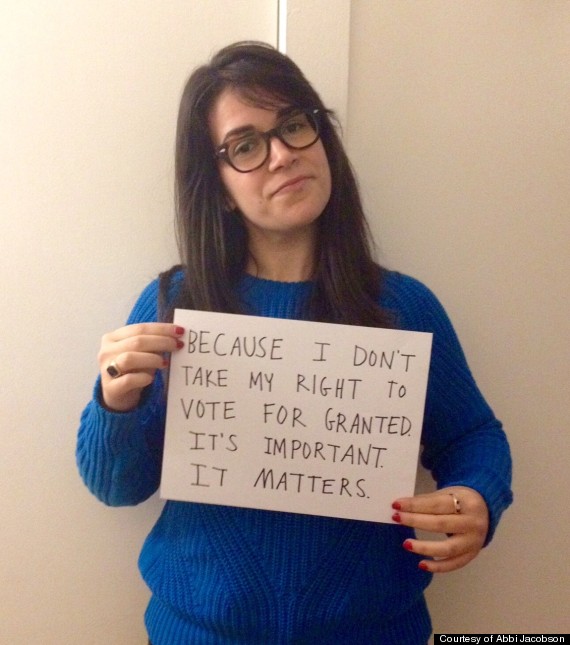 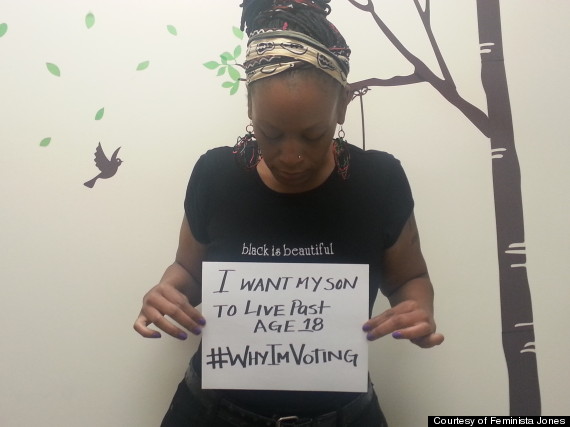 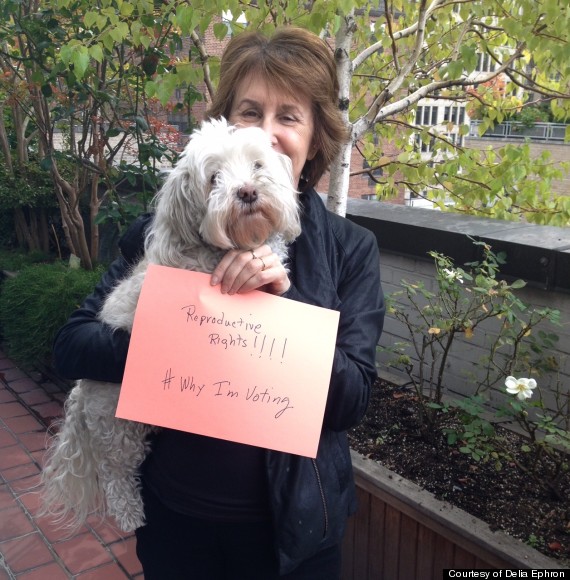 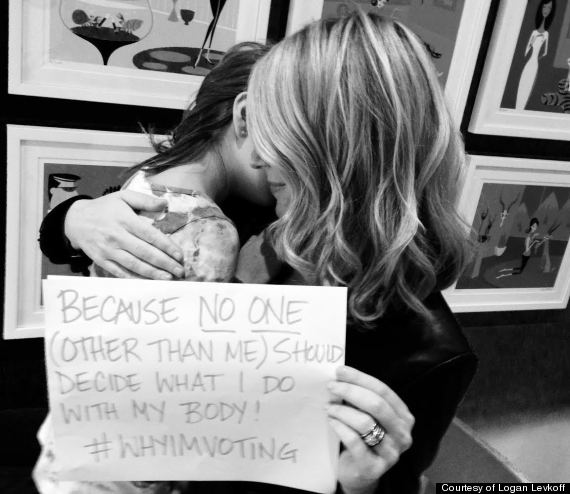 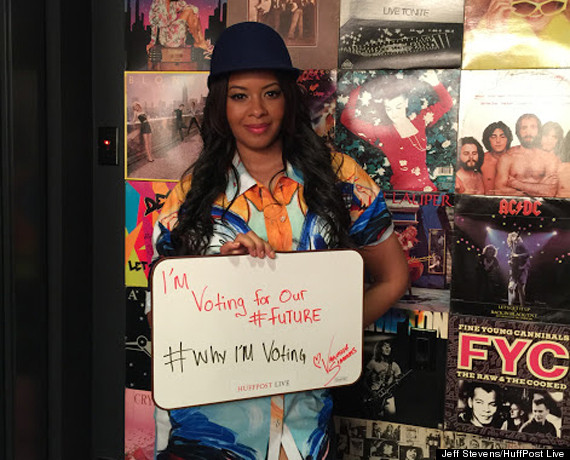 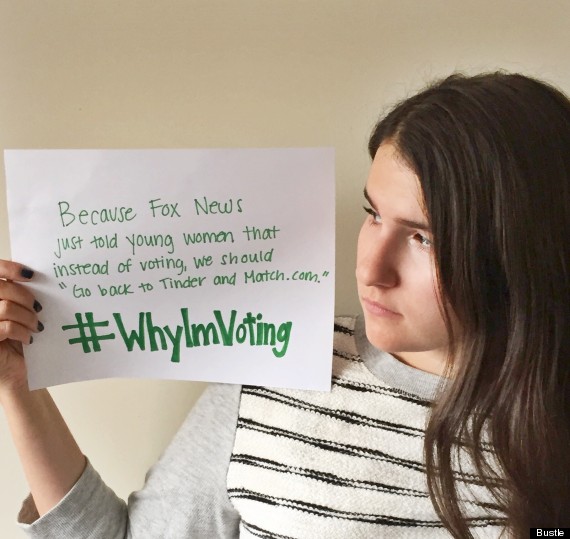 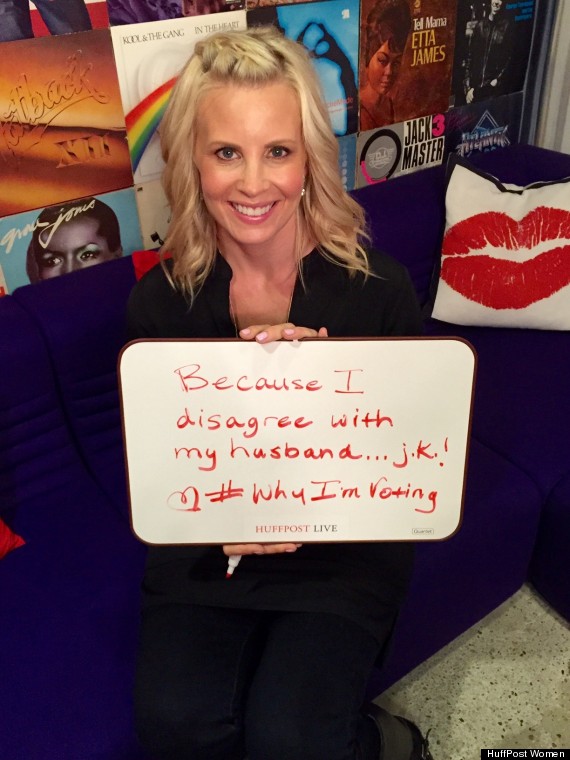 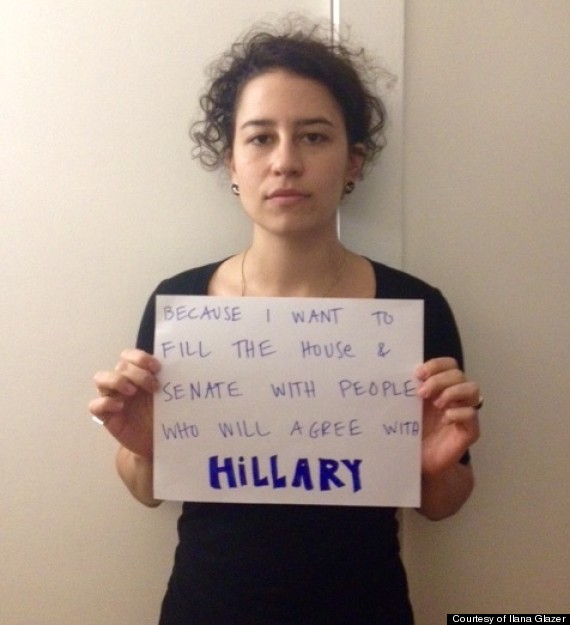 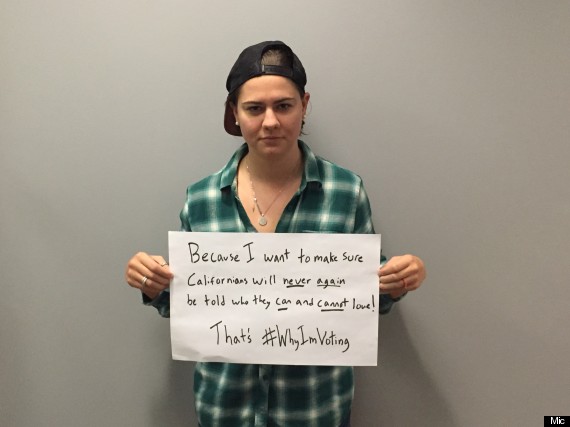 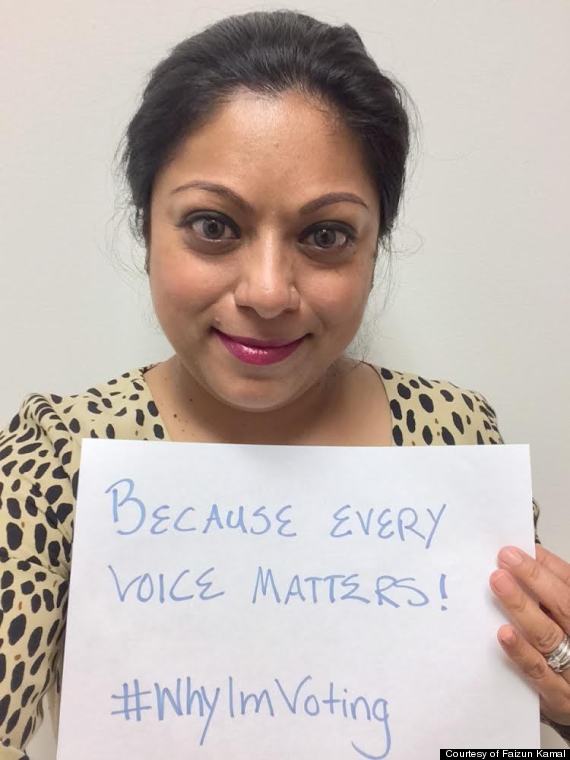 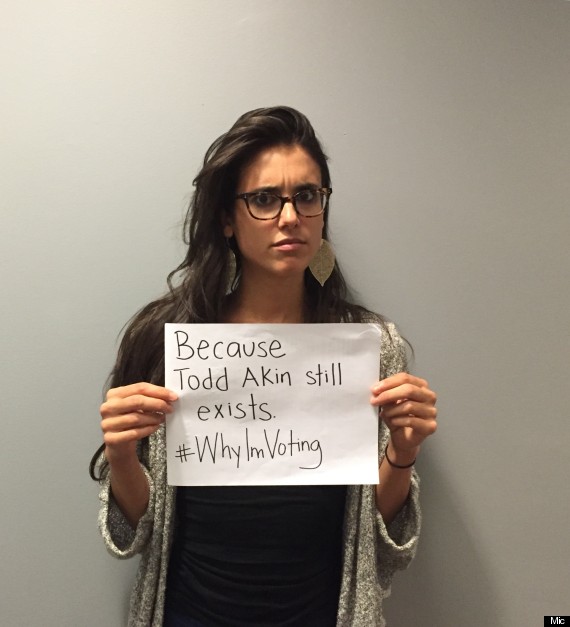 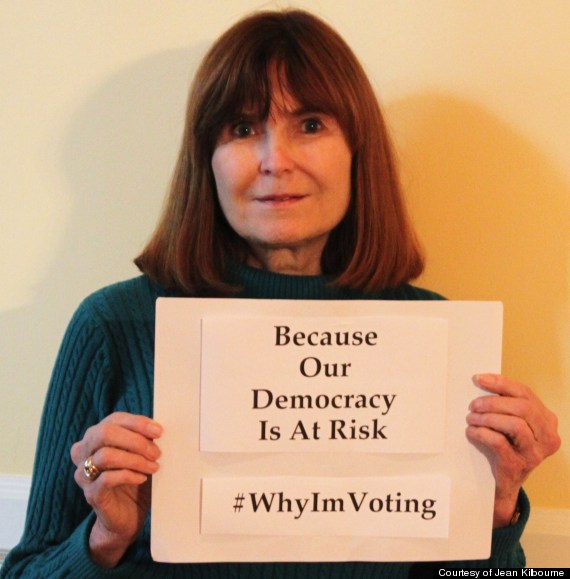 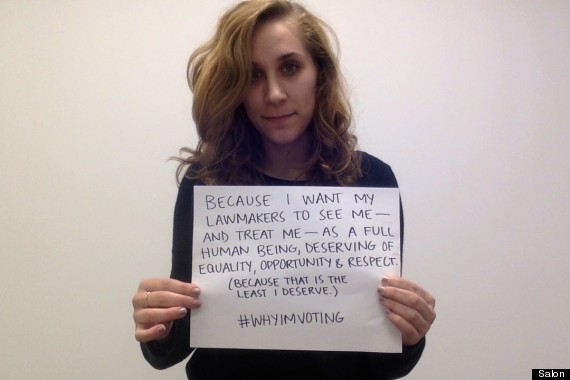 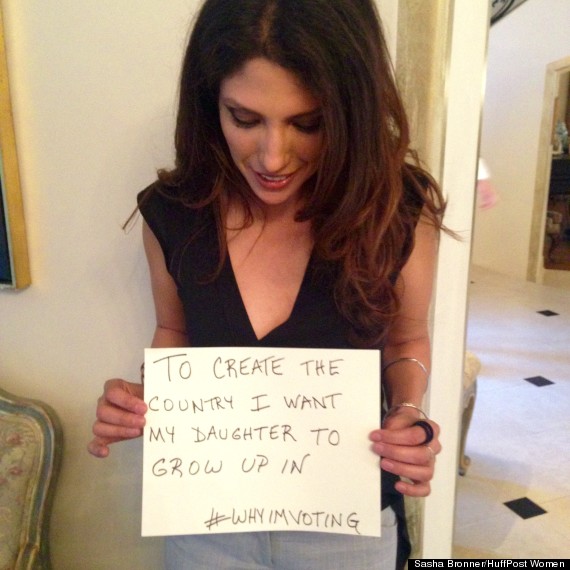 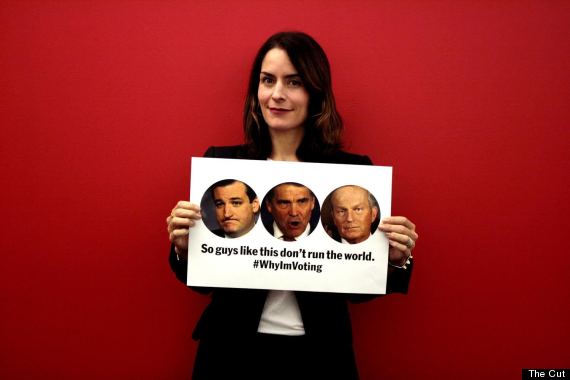 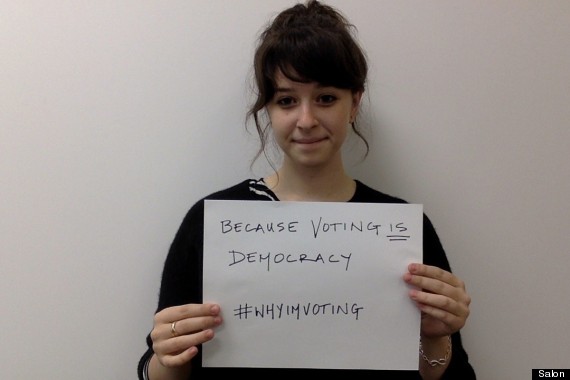 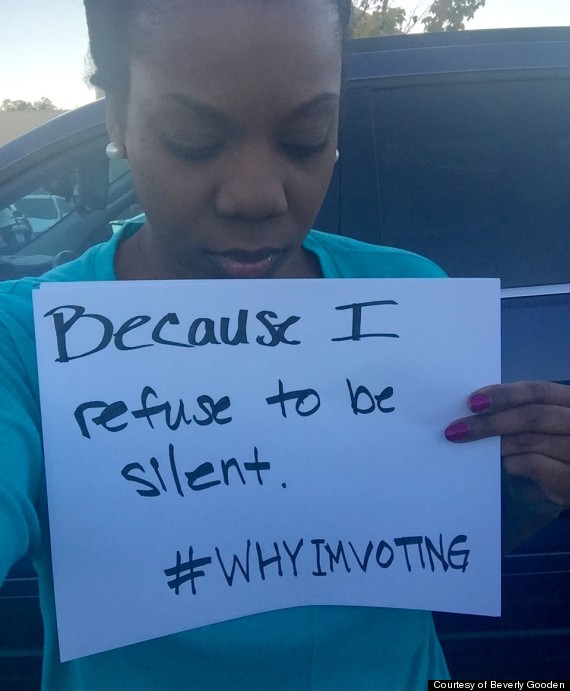 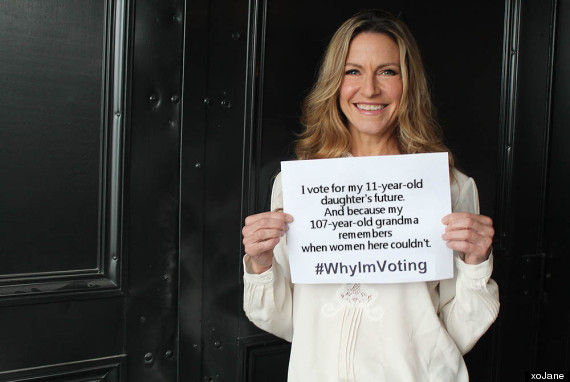 Founding Editor of Sassy and Jane, Editor of xoJane.com 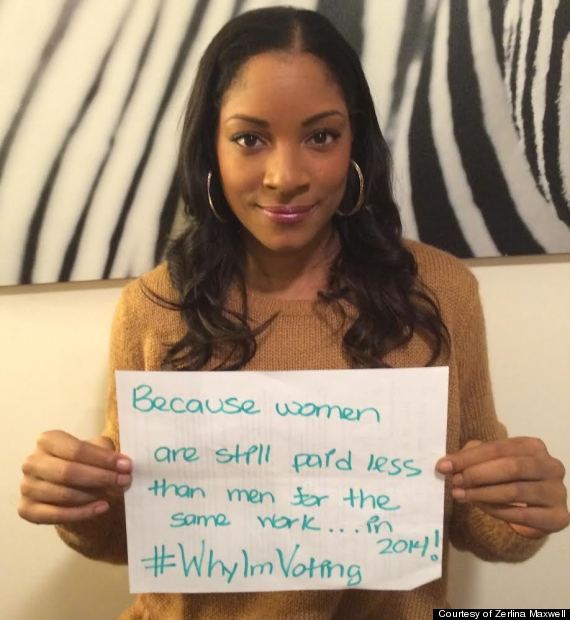 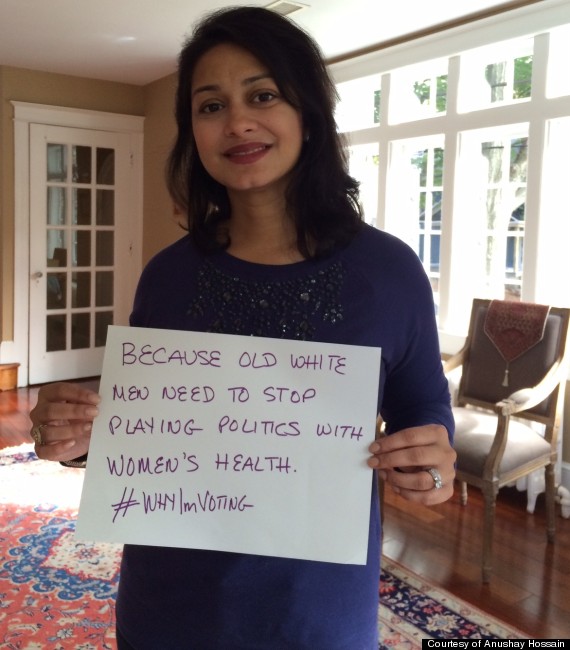 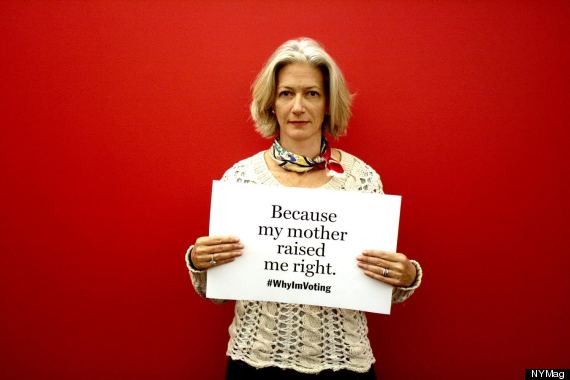 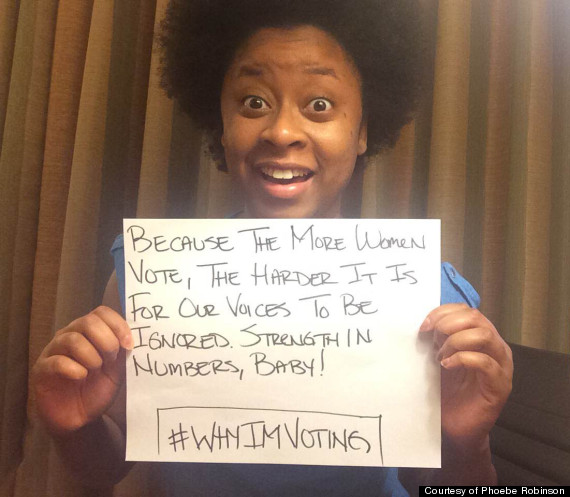 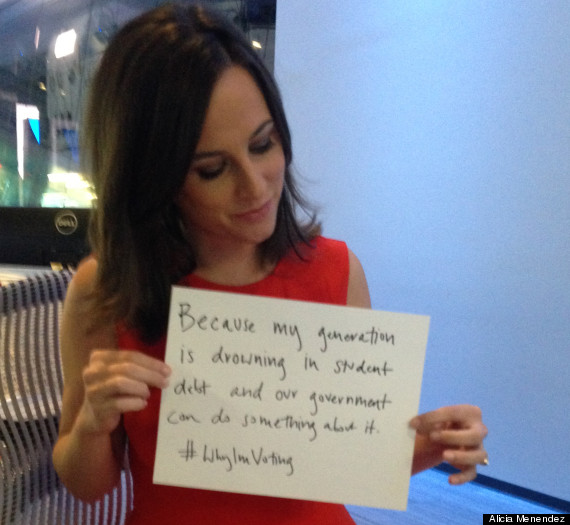 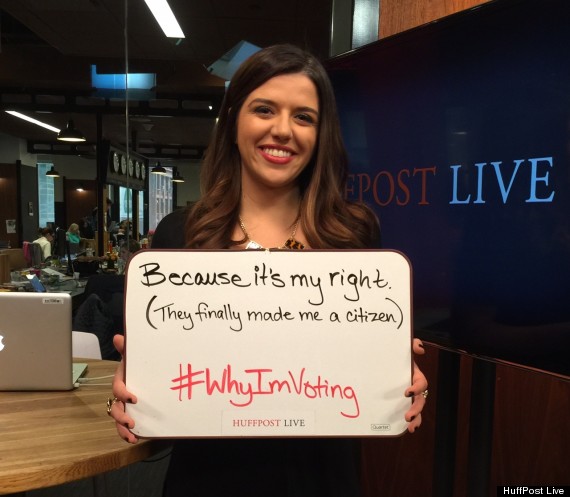 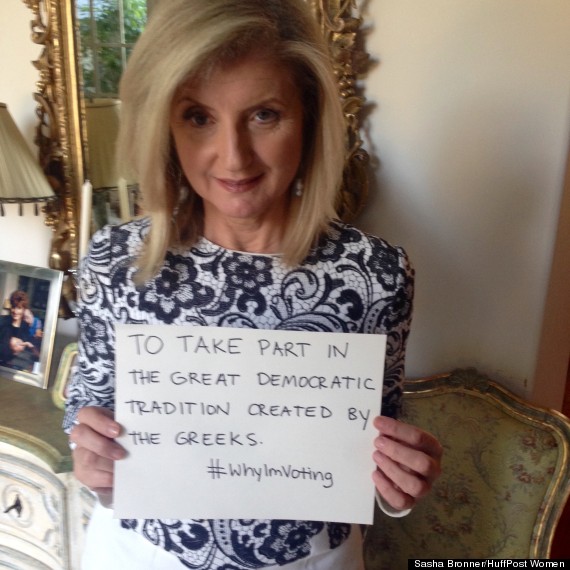 Chair, President, and Editor-In-Chief of the Huffington Post Media Group

Why are you going out to the polls on November 4th? Let us know on Twitter or Instagram using the hashtag #WhyImVoting. We'll feature your responses in a slideshow here. 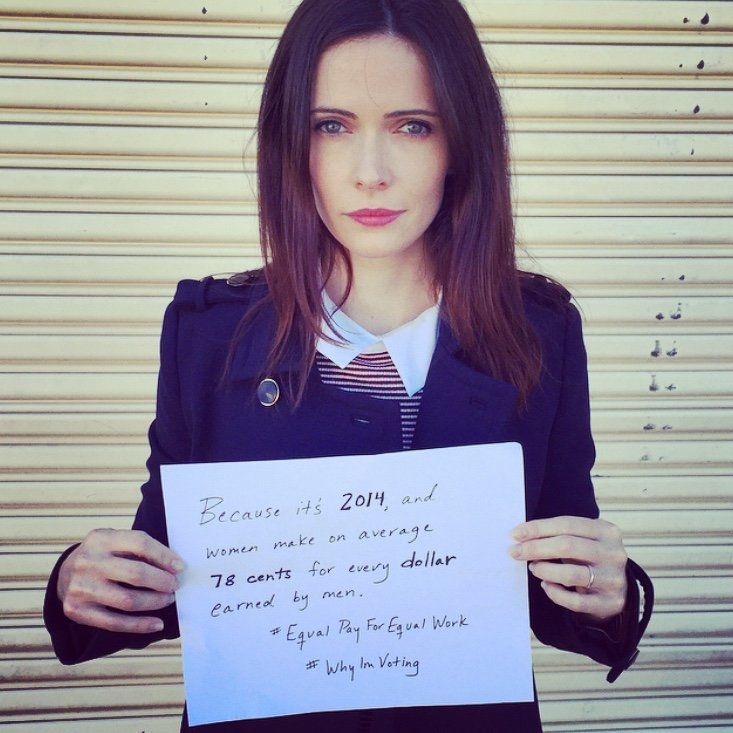