2016 has been one hell of a ride. I remember waking up the morning Brexit was confirmed and feeling a little like the world would never be the same again. And then the presidential election happened, and the axis tilted even more. This, amidst the continued devastation in the Middle East, natural disasters occurring more and more regularly, and climate change reaching a pivotal moment in time, have combined to ensure 2016 will go down as the year the world changed forever.

A bleak picture I know, and I believe this sentiment is shared by my fellow millennials all across the world. After all, these decisions are literally writing our future before our very eyes, leaving us feeling powerless and, personally speaking, miserable. Dissatisfaction and fear of the future is the resounding conversation amongst my friendship group at present, and I imagine that's similar for my many people reading this article. I feel like I'm constantly seeing and reading the negative, without any suggestion of what I can do to make a change.

But that's the thing; there is something we can do to combat these feelings of powerlessness and listlessness. And, like anything, it involves education, but not the kind of education you can get at school or university. Instead, I'm talking about the education of travel; of going out into the world, breaking down stigma and judgement, and realising that there is still good, kindness and compassion on every corner of the planet. 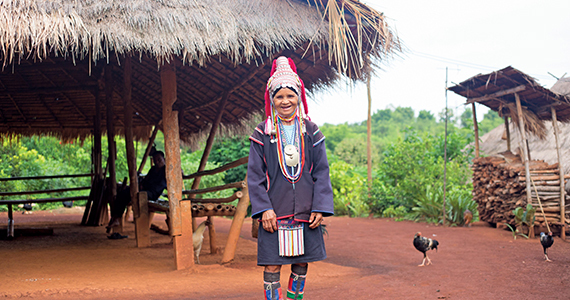 You see, what travel does is make you realise that you and your countrymen are not the only people in the world. That may sound stupid, but what I mean by that is that travel helps you to understand that whilst we may have different cultures, religions and beliefs, there really isn't that much difference between any of us. The problems we face on a daily basis - money worries, health concerns, relationship issues - basically the things that make us human, are the problems shared by people across the globe, and only by travelling and seeing daily life happening in a country far from your own, can you really appreciate this. 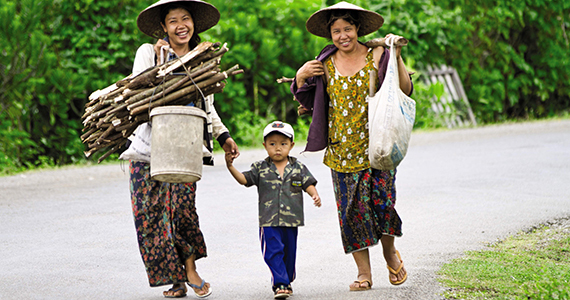 Immersing yourself in new cultures, or being in a country where the predominant religion is unfamiliar, is the absolute key to understanding, and in turn understanding is the antidote to fear. Terror attacks have shaken our conception of safety in recent years, breeding Islamophobia on an unprecedented level, and an 'us against them' mentality. In London alone, Islamophobic hate crimes have nearly doubled in the past two years. And yet who suffers the most as a result of ISIS and other terrorist organisations? Muslims. So what we need to understand is that these attacks are not reflective of a religion, but rather the acts of a few, fuelled by a hatred and evil we can't even begin to understand, and only by going to a country where people practice different faiths can we break down these dangerous misconceptions.

This growing sense of fear has been one of the many catalysts to the political rollercoaster of 2016. Our countries are becoming increasingly isolated and insular, when in fact the opposite is needed now, more than ever. Travel is the solution to this. When we step outside of our cosy little home bubble, we open our eyes to the real world, not our constructed version of reality. We meet people who have so much less than us, and yet are willing to share whatever they have, however small. Our western society breeds us to believe that we always need more - more money, bigger houses, nicer clothes - but visiting communities who get by on nothing and yet are so much happier than us, really makes you put your desires, or what you perceive to be success, in perspective. Is success a big car, a Christmas bonus or a Prada handbag, or is it a home filled with family and love? There's no right or wrong answer, but travel at least encourages you to really consider what you value most in life. 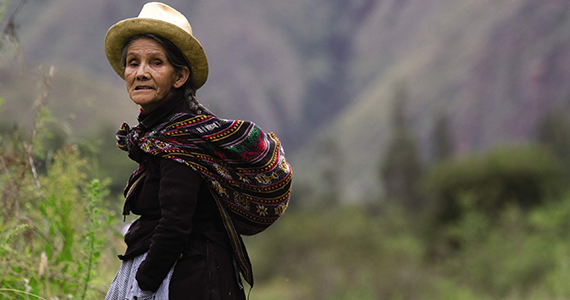 So going back to my earlier dilemma of what I, or you, or any of us can do to feel like we're making a difference in this 2016 world of ours, I hope the answer is clear - travel. Travel for yourself, to avoid narrow mindedness, uneducated opinions and prejudice, and travel for the planet, for the people who don't have that luxury. Reach out to new corners of the world, don't hide away in fear, because right now is the tipping point, and we need our neighbours more than ever before.

This article was originally published on six-two as part of The Travel Project.

Global editor at six-two, Contiki Holidays travel and lifestyle content hub bringing you the latest trends and tips from the world of travel.