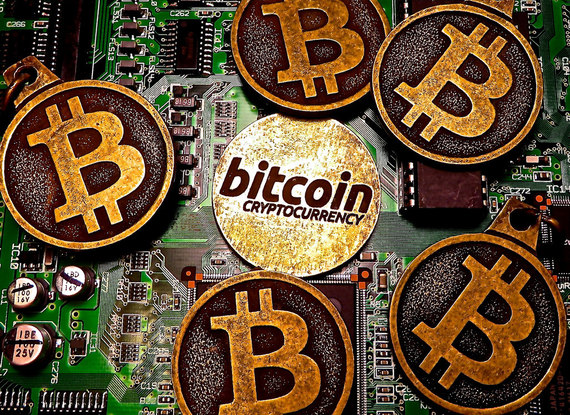 When was the last time you actually felt good doing business with your insurance company? If you're a U.S. consumer, chances are your answer is, "Not recently." Forty percent of insurance premiums turn over annually--and two-thirds of consumers would buy insurance online if they could. (And even then, they're barely satisfied with insurer websites.)

Technology adoption is one major cause of this situation. Put simply, most insurance companies don't invest correctly in new technology that actually improves their operations. Sure, they'll debut flashy new apps and slick online quoting tools. But how many times have you encountered insurance tech that made your life easier? The industry loves to invest in buzzworthy new platforms or tools, but often fails to fundamentally improve the customer experience with these technology investments.

At INGUARD, we believe the industry's technology usage needs to change. Technology adoption should always create more value for consumers. It should remove friction from the buying process and enable a better user experience. And its effectiveness should be measured by customer satisfaction, not how much PR or marketing copy a new system generates.

That's why, with little fanfare, INGUARD decided to be the first insurance company to accept bitcoin payments back in 2013. Bitcoin, one of the most popular cryptocurrencies, is a decentralized payment method tracked in a blockchain, a type of public ledger, online. The reasons we adopted it might surprise you--and they have a lot to say about how the insurance industry needs to change if it wants to remain relevant in the 21st century.

When we started accepting bitcoin as a valid form of payment in 2013, we were in good company. Many tech companies were experimenting with bitcoin payments, including Microsoft, which accepted bitcoin in 2014.

We actually didn't know if the currency would become widely used, but we knew we needed to be involved. Why? Because of one simple fact: there was a possibility tomorrow's consumers would want to pay for our services in bitcoin, so we needed to provide that option--whether the currency was used widely or not.

This wasn't about bitcoin. It was about setting the example we wanted to see in the insurance industry. We're committed to transforming the insurance experience, and a key part of that mission is the use of technologies that actually make consumers' lives easier. The industry at large wasn't doing it, because--in many fundamental ways--the industry is broken.

Why Insurance Is Broken

The insurance industry is often too afraid or unwilling to adopt technology that creates more value for consumers. Doing so would require a vision of the industry's future beyond short-term profits, internal stakeholders and fat commissions.

Think about it--consumers have dreadfully few insurance options at the end of the day; despite massive turnover, premiums bounce between a few big players. As such, many big insurance companies have little incentive to make dramatic changes to how their businesses run. Who in their right mind at a large insurer would want to risk their reputation and career taking a chance to fundamentally reinvent the customer experience? The status quo, currently, is profitable.

But we don't think it will last. Consumers are demanding more from companies, spurred by the incredible treatment they receive at the hands of customer service experts like Amazon and Apple. Upstarts are using technology to disrupt how the industry works. It's only a matter of time before business as usual in the insurance industry goes extinct.

This is why we believe adopting a technology like bitcoin is critical to industry change. It shows that there are better ways to reinvent the consumer experience with technology. And, we hope, it inspires others to adopt tools that actually make life better for the customer. After all, we're a family insurance firm that is more than 140 years old. If we can do it, so can others.

What technologies do you think can actually create value for consumers? I'd love to hear your thoughts in the comments.