With the disastrous release of Kindle Fire Phone and the utterly ignorable Echo, it seems Amazon has lost its way.

At the root of the issue is Amazon's confusion as to what it is. It seems that Amazon sees itself (or desperately wants to be) a product company that does logistics exceedingly well. But what Amazon really is is a service company (more specifically, a logistics company) that happens to sell products. 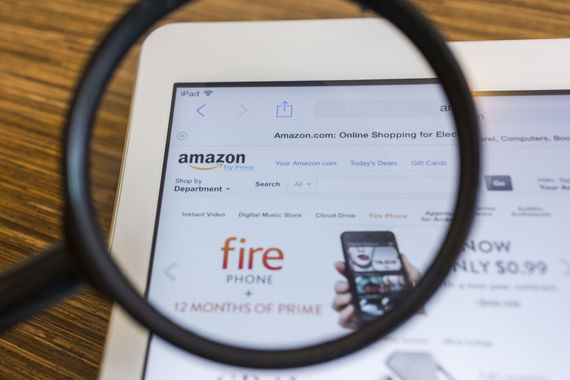 Since Jeff Bezos founded Amazon in 1994 the company has been a Internet powerhouse and one of a handfull of original dot com companies strong enough to survive the 2001 bubble.

The trouble started when Amazon forked Android to make Fire OS. While Android is technically open source, and anyone can take the code (AOSP) and build, there are limitations. AOSP gives you the basics, but it doesn't give you aka Google Play Services -- Google's own apps and myriad system services Google has built.

So, let's say you take that AOSP and change things to your liking ("forking Android"). In order to get access to Google Play Services you've got to join Google's Open Handset Alliance and submit to using Google's version of Android.

Don't want to submit? Sure, you can have Android. But you won't have an app store, you won't have maps or push notifications or any of the other Google service APIs your customers really need. Fire OS forces Amazon to devote vital time, money and resources to independently develop and maintain a vast, complex and evolving feature set just to duplicate something Google already does exceptionally well.

Forking Android and the resulting disconnect from Google Play Services was the first in a series of massive distractions for Amazon. 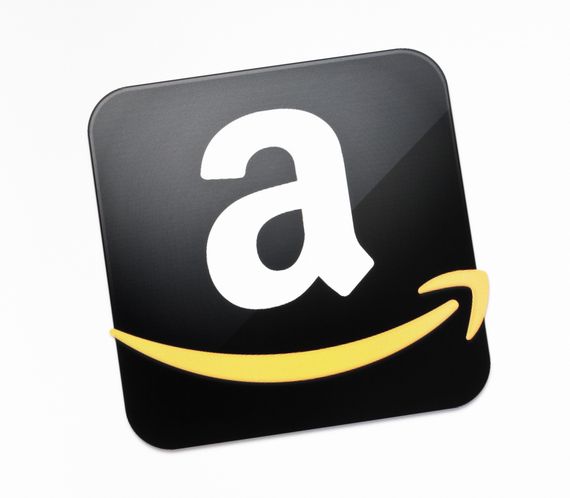 Amazon's attempt to become the 3rd (or 4th if you count Windows Phone single digit market share) player in the global smartphone market was a massive undertaking, requiring years of planning and work. The result was a premium priced phone with two "killer" features that failed to solve customers' problems.

Dynamic Perspective creates the illusion of 3D text and images throughout the phone. Maybe this is interesting for a moment (although many reported motion sickness). But what problems does Dynamic Perspective solve? Who hires a phone just for 3D effects? What job does Dynamic perspective do for the smartphone user? Does it provide value beyond an initial burst of curious excitement, justifying its purchase and two-year contract only on AT&T?

FireFly's main feature is a direct line into Amazon shopping. But consumers can already hire Amazon's mobile app (for free) to solve their mobile shopping needs. Does the Fire Phone and its $400 price solve consumers' shopping problems more? And if it does why isn't Amazon deploying FireFly to their iOS and Android mobile apps and allow nearly 2 billion customers fast easier access to Amazon shopping?

Does the Fire Phone deliver more than an iPhone and high-end Android phone? To date it's sold less than 25% of Amazon's total employee base (35,000 units). So it is safe to say the market has said it does not.

After the Fire Phone's total failure, Amazon released the Echo. Echo is basically a Jambox mini with Alexa (Amazon's version of Siri/Google Now). Alexa, like all complex machine learning projects, becomes better over time. The more data you feed into the machine the more sophisticated and reliable Alexa will be.

Alexa has two key disadvantages. First, she is very late to the personal assistant party. Apple purchased Siri in April 2010 and began offering it to iPhone 4S customers on October 14, 2011. Although Google Now was launched on July 9th, 2012 Google had been working on voice recognition since Google Voice launched in 2009.

Second is data. There's far less usage of Alexa. There are over 1.2 billion Android and more than .5 billion iOS devices feeding Siri and Google Now. Without massive, real-world data Alexa's improvements will be slow and stunted.

But the biggest question with Echo (again) is how does this solve customer's problems? Why would customers walk across the room to use Alexa rather than grab the more sophisticated Siri or Google Now that's already in their pocket? 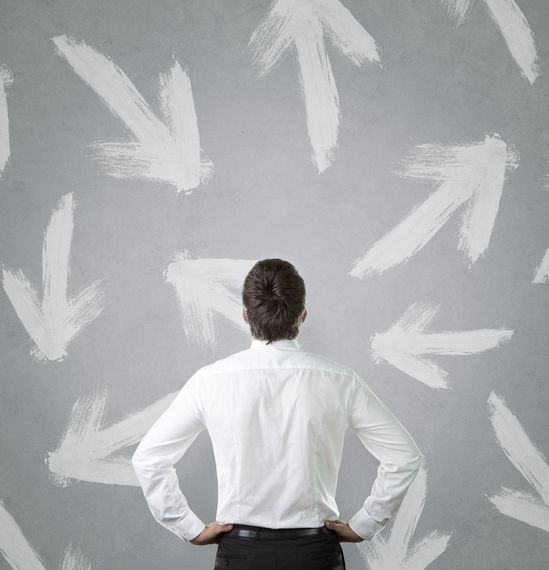 What do Echo, Alexa, Fire OS and the Fire Phone have in common? They're all distractions from the core job we hire Amazon to do and they each fail to deliver solutions to their customers' problems.

If Amazon wishes to continue growth it's not going to happen by being an inferior copy of Google or Apple. It will be by playing aggressively to their strengths and understanding what Amazon is. eCommerce comprises only 6.4% of US retail sales, and there is no company better poised to fill that rising percentage than Amazon. Rather than wasting time, resources and focus on poorly thought out, inferior products, Amazon should focus all its efforts to fulfilling its stated mission to be the business "where customers can find and discover anything they might want to buy online."