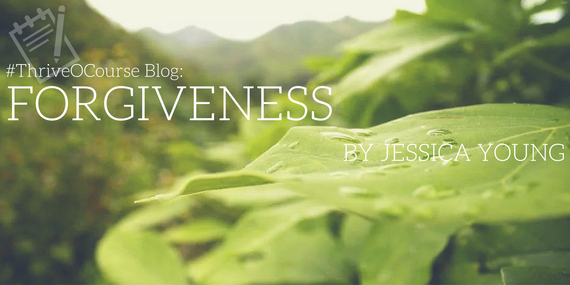 Are you a Type A, guilt-ridden adult living in the city?

Do you suffer from crippling anxiety and a fear of disappointing everyone (including people you don't even know)?

Join me for long walks down regret lane and candlelit dinners agonizing over the calories you have convinced yourself you don't deserve. Laid back, carefree types need not reply.

Striving for the unattainable

If you're like me, you are incredibly hard on yourself. In fact, I don't even think saying 'incredibly' hard begins to even scratch the surface. Living in a daily cycle of disappointment is exhausting, a killer to your self esteem and physically/mentally draining.

That's OK though, because I deserve it. 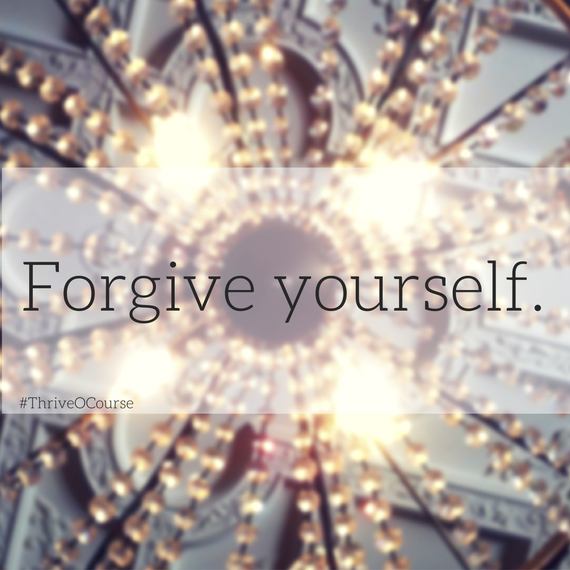 There are certain things I can approach in a more relaxed fashion, but on the whole, my performance in work, spirituality, family and relationships gets a beating from that annoying voice in my head. In the Thrive OCourse I'm taking, that evil intruder is called the 'obnoxious roommate'.

The obnoxious roommate plans to stay for the long haul. Like any unhealthy relationship, it knows when to kick you when you're already down. It reminds you of all the times you messed up before. Whenever you're on the track to feeling better, it chuckles with evil laughter and asks, "Who do you think you are? You can never amount to x, y or z."

Living with this obnoxious roommate not only causes you heartache, but additional verbal abuse. I feel a second wave of guilt for the internal negative self talk. It never ends and sometimes, I feel hopeless.

At the stage of full recognition, there are now choices to be made: accept the obnoxious roommate or do what I can to invite a more peaceful, loving one.

Within the Thrive OCourse> we take action and put pen to paper. The hardest part was acknowledging and writing down the types of things I have said to myself for years. The type of language and cruelty I have listened to internally is something I would never accept from anyone else. In any capacity.

One of our practices in the course is to show gratitude. By doing so, it's a mental shift and focus towards the positive. 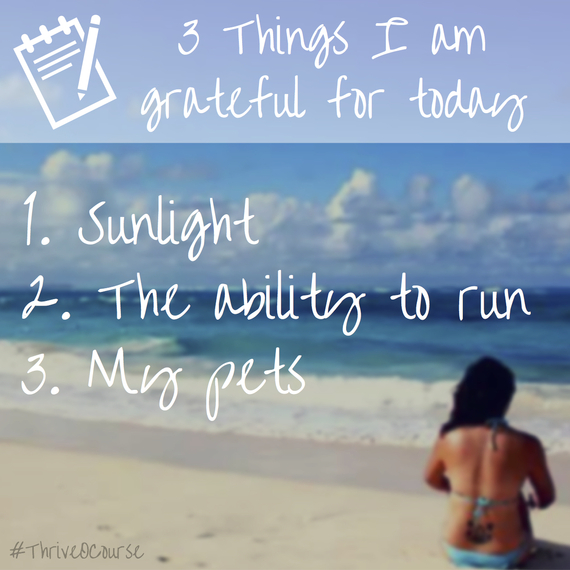 I then write a letter to my obnoxious roommate. You will be surprised as to what evolves after practicing this exercise.

Technology can help us in many ways, but there is a certain power in writing with pen and paper. Documenting the internal process in this manner plays such a critical role in your health and well-being. It is free and it is freeing.

What do you do with that letter now? Try burning it. 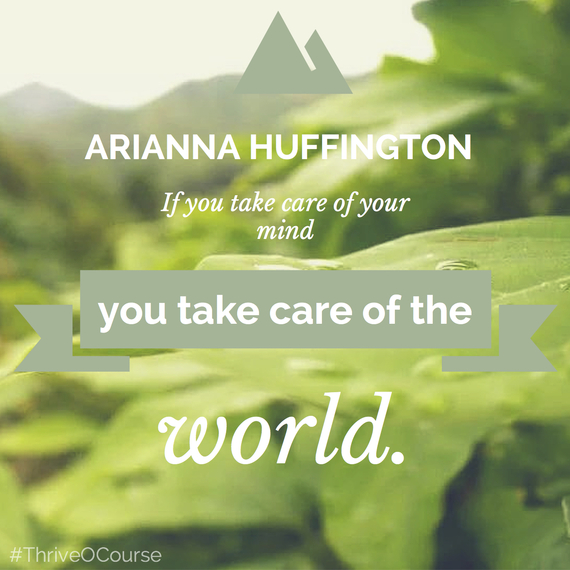 One step at a time

It won't be easy, and it will take time (maybe years or decades) but I have identified that obnoxious roommate and now it's time to show her the door.