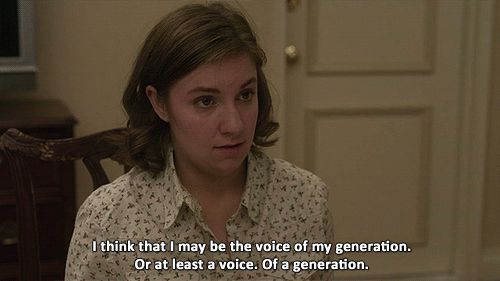 Lena Dunham is many things, but universally beloved is not one of them. As one of the hardest working women in entertainment - she writes, produces, directs, and acts - Dunham captured the attention (and criticism) of practically everyone.

An advocate for women's rights, voting, animal adoption, and unabashedly embracing your body, she is the kind of girl you either love or hate. But the very things that makes so many of us wish she was our BFF (her affinity for flaunting her average figure and unapologetic outspokenness) are the same things that bring the haters out in droves. 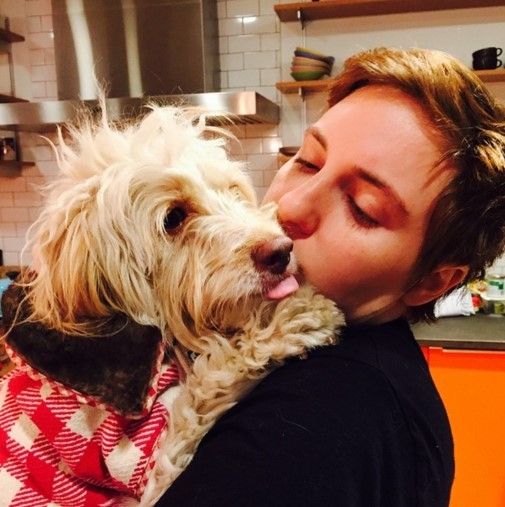 When considering what people dislike about Dunham, it's impossible to ignore the elephant in the room - her frequent nudity on "Girls." The fact that someone who's not size two is willing to put it all out there should not be a reason to completely write off her obvious talent and hard work.

But the criticism goes beyond her body. Dunham's hit show "Girls" has come under fire for focusing on "white girl problems" and failing to represent a more diverse cross-section of 20-somethings. But many don't really see it that way. Dunham does a brilliant job of sharing her world view in a raw, realistic way. And, as a white girl, that is the only perspective from which she can honestly tell her story.

But despite the controversial nudity and monochromatic palette of "Girls," Dunham has become a symbol of success, honesty, and power to an entire generation of women. And we can't get enough. Thanks to her willingness to look at life without rose-colored glasses, we have found someone who reminds us of ourselves and helps us feel a little more "normal" in our skin.

In spite of all the haters, we think Dunham is a modern-day oracle. Here are four critical insights we've learned from our favorite rebel with a cause. 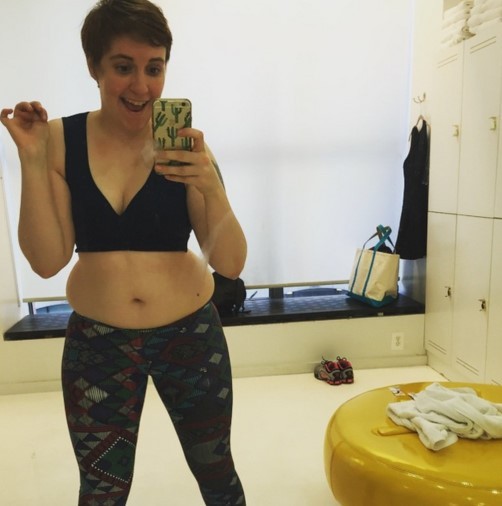 This can probably be filed under "duh," but it's so significant, it bears repeating. For a generation raised in the shadow (or lack thereof) of thigh gaps and incessant Instagram pics of impossibly flawless bodies, Dunham gives us permission to be less than what the media has deemed as "perfect." She is a normal, dimpled, and downright sexy broad.

Dunham shows us that confidence, brains, and a killer sense of humor really do add to our allure. We can - and should - embrace our sexuality and have a damn good time in bed even if society thinks we have a pound or ten to lose. 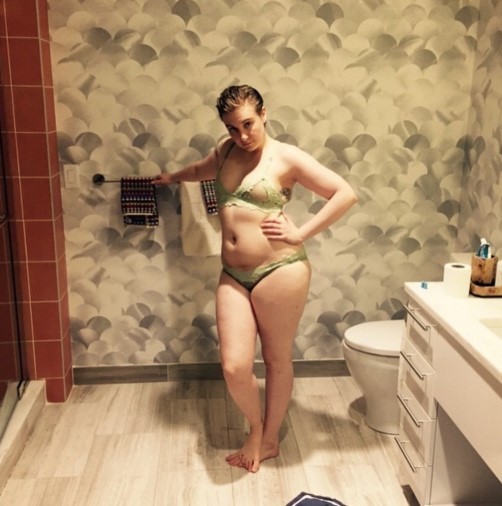 2. You Should Walk the Talk

Dunham does more than just talk about the causes she cares about. Her passions drive her to action. Whether it's penning a love letter about voting or helping Taylor Swift discover her inner feminist, Dunham puts her money (and actions) where her mouth is. 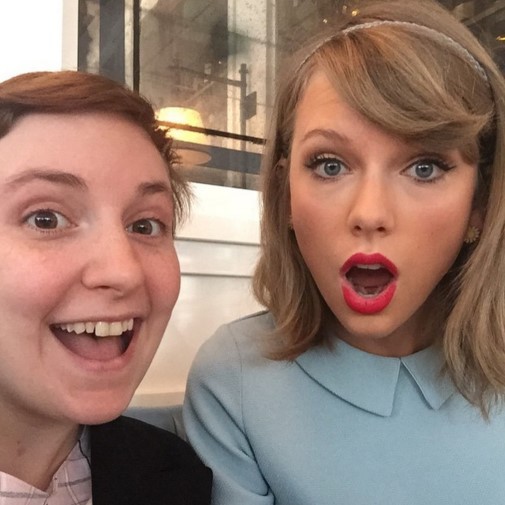 "I realized early on that I was not going to be able to have a comfortable relationship with celebrity if I didn't feel like I was using it to talk about things that were important to me," Dunham told "Elle."

Mental illness is one of the last taboos of our society - it's something we still shy away from talking about and tend to hide. Dunham suffered from crippling anxiety and Obsessive-Compulsive Disorder (OCD). By sharing her struggles and triumphs - both in real life and through her "Girls" alter-ego, Hannah - Dunham gave mental illness a familiar face.

Her choice to talk about her private challenges helped start a new conversation about mental health that will hopefully lead to more people seeking help and/or talking about it. And if someone as successful as Dunham can admit needing help, there's no reason for any of us to pretend we don't.

The power of female friendships is at the crux of "Girls." Men may come and go, but our girlfriends are the lifeline to which we always return. And they're also the people who teach us the most about ourselves.

But Dunham doesn't relegate her besties to fiction. She's remained close to high school chum Jemima Kirke, who also stars in "Girls." It's inspiring to see Dunham bringing one of her original besties along on her crazy ride. 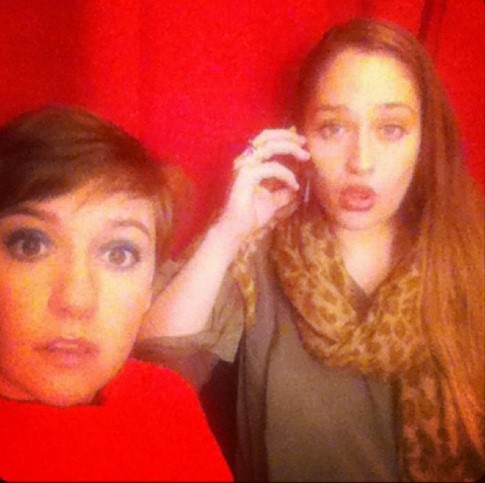 Whether you love or hate Lena Dunham, there's no denying that she's a force to be reckoned with. And for us, her refreshing take on being a woman and her willingness to show us her heart (along with her cellulite) make her someone to which so many of us aspire to be.

Watching her evolve from a beautiful mess into a polished, intelligent role model is inspiring - and helps us stand up a little taller, speak a little louder, and risk showing the world our authentic selves. It's fantastic to have a strong force for good that looks and sounds like someone we could share a few beers with while housebreaking our new rescue pup.