Lin-Manuel Miranda knows exactly what he’ll be fighting for during Donald Trump’s presidency.

In an extensive interview with The Daily Beast posted Tuesday, the genius behind “Hamilton: An American Musical” spoke candidly about his post-Election Day feelings and the causes he will continue to fight for during Trump’s administration.

Miranda believes LGBTQ rights and the disenfranchisement of voters of color are something we can’t backtrack on.

“We have to keep fighting for the things we believe in, and [the election’s result] just made that very clear: I know who I am, and I know what I’m going to fight for in the years to come,” he added.

Psychologist Dr. Luz Towns-Miranda, a Planned Parenthood Action Fund board member, as well as Lin-Manuel’s mother, wrote a moving op-ed about why it’s so important to continue to support the organization in Vogue earlier this month. To that end, her son is currently leading a fundraiser for Planned Parenthood via the fundraising platform Prizeo. A $10 donation provides a chance to win tickets to see “Hamilton” in New York, Chicago and San Francisco. He explained to The Daily Beast why he’s such a staunch supporter of the organization.

“My mother has her own personal stories with Planned Parenthood,” he said. “That’s an organization that’s really saved lives time and again. The thing it’s controversial for [abortion] is a very small part of the health services it provides, and so, like I said, this is a way to support something that is so important. It’s a no-brainer, and the fun bonus is that my mom gets to look like the cool board member because of our efforts. I’m happy to support it, and that’s just that. Women’s health is a priority, it’s worth protecting, and if I can be of service in that way, then that’s how I’ll be of service. Full stop.” 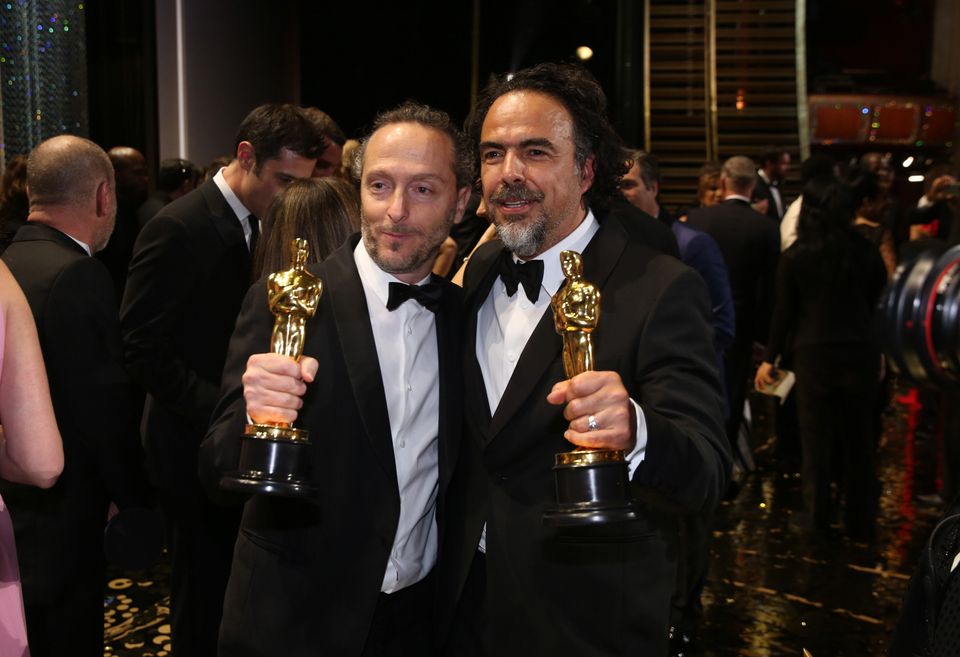