A few months ago, I had the opportunity to travel to Uganda and meet many brilliant entrepreneurs at the Nakivale refugee settlement and in the surrounding areas around Kampala. During our travels we saw the positive impact that could be made by entrepreneurial ventures -- especially among women.

We met many women who started tailoring companies, restaurants, farms, etc. and found success because they were provided the opportunity to learn more about family planning, to transform their ideas into businesses through micro-finance and to nurture their entrepreneurial spirits. 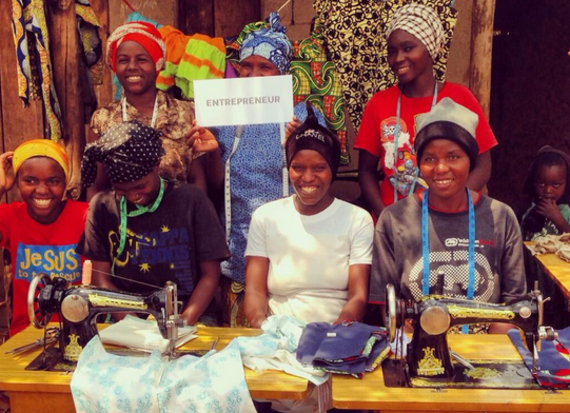 Despite the evidence of the amazing potential of women's economic empowerment, the reality is that 70 percent of the world's poorest people are women, only own one percent of titled land and, on average, women across the world earn three fourths of the pay that men receive for doing the same work, in all sectors excluding agriculture. Moreover, only nine out of the 190 heads of state are women, and only 16 percent of top-level corporate positions are held by women.

Historically, women have generally been assigned the role of the caregivers and are assumed to require protection. This is in contrast to men, who are assigned to role of breadwinner and the protector. However, our world is slowly moving past those confines, and we cannot afford to ignore the economic power that lies in the hands of women and in overall gender equality. According to one study, closing the gap between male and female employment rates would boost the United States GDP by as much as 9 percent, Eurozone GDP by 13 percent and Japanese GDP by 16 percent. 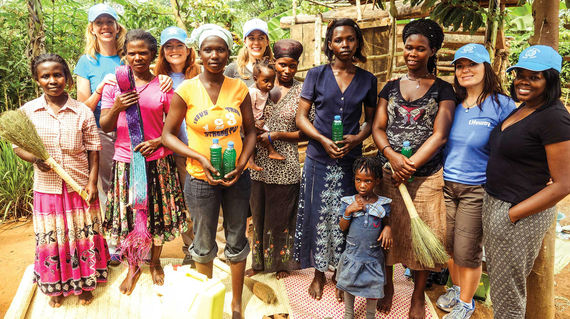 So the question should not be, "Why must we pay attention to women's economic empowerment?" Instead, the question should be, "How can we afford to not pay attention to women's economic empowerment?" The reality is that, by excluding or diminishing the importance of women's economic power, we are failing to make use of 50 percent of human potential that exists on this earth -- and investing in that 50 percent can go even further, because women are more likely to reinvest in their children and their families, thus increasing the chance of greater empowerment for more individuals.

From our trip to Uganda, my colleagues and I saw that countless doors are opened when women in such areas of the world are given the most basic resources and the most basic education about biology, anatomy, and finance. And when girls and women are given such resources, it creates something called a "multiplier effect" because females inherently hold such a crucial role in any community they live in. They become resources and sources of inspiration for other women, men and children who wish to learn more and perhaps start their own businesses. 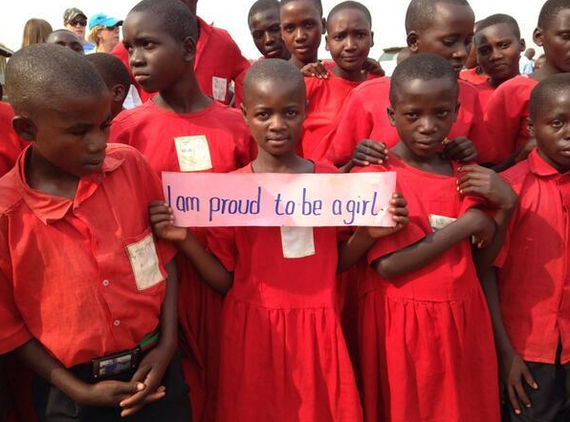 If more individuals, organizations, governments and institutions shifted their focus -- or at least dedicated more of their efforts -- to decreasing gender inequity and increasing women's economic empowerment, the results would have immense repercussions not only in the global economy but also in social and political matters all across the world. But first, it's up to us to actually start paying attention to these issues.

This post is part of a series produced by The Huffington Post and the United Nations Foundation, in conjunction with the Global Accelerator at the United Nations (June 10, 2014). The conference aims to bring together high-level entrepreneurs and the UN to seek creative approaches and accelerate global progress to tackle global challenges. For more information about the conference, visit here. Read all posts in the series here.