In light of recent events in the United States, I feel compelled to say the following. As abhorrent and horrifying the violence and discrimination in our country is, I find another problem equally as disturbing.

As many rally in support of those affected by these social issues, there are still those who sit quietly. Those who may believe in a cause or have an opinion, but choose not use their voice. Those who believe it's too much trouble to get involved or subscribe to a label such as "LGBTQ ally," "feminist," or "equalist."

If I could speak to the population who agrees with that passive ideology, I would simply say: It must be nice.

It must be nice to never have to worry about earning 23 cents less per dollar than someone else solely because you were born with different reproductive organs.

It must be cool that people assume you're more capable, less emotional and more intelligent. It must be nice that your genuine feelings of disappointment, shock, or anger aren't tossed aside with a "you're being crazy" or "are you on you period or something?" comment. 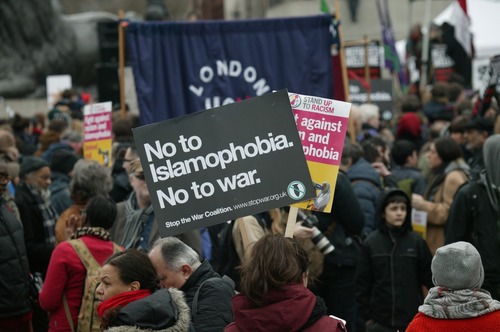 To never have been asked, "Where are you from? No, I mean, like, really from?" or "What are you?". It must be nice that people don't use quantifiers to describe you like, "She's so beautiful! ...like, for a black girl." It must be nice to not care the difference between the words ethnicity, race, heritage, nationality, and culture. To have your culture constantly insulted, humiliated, deemed lesser, and appropriated all at the same time. It must be fun to have preferred physical traits.

It must be nice.

It's a privilege to be able to ignore these injustices.

It must be nice to never have been told to go back to where you came from. To be told you hope Donald Trump becomes President so you can be sent back to the desert, when you were born in Boise, Idaho. To never have to change the way you dress because you may be attacked simply for wearing an article of clothing. It must be cool to be able to be able to converse in your native tongue without people eyeing you or even moving away from you. It must be nice to be able to scream or cry or just defend yourself in public without carrying the perception of your entire community on your shoulders.

Don't for one second believe that passiveness is any less detrimental oppression.

If someone is extremely prejudiced, at least there exists a chance that they're just ignorant and wrongly educated about someone. But claiming that you "don't want to subscribe to a label" implies that you are well aware of an injustice and you are actively choosing to not participate in the correction of that injustice. Inaction is an action.

Desmond Tutu articulated this best when he said:

"If you are neutral in situations of injustice, you have chosen the side of the oppressor. If an elephant has its foot on the tail of a mouse and you say that you are neutral, the mouse will not appreciate your neutrality."

You should especially reflect on this if you're choosing neutrality because a certain issue doesn't impact you directly. It's a privilege to be able to ignore these injustices. You are privileged if your life is so unaffected by these issues that you are able choose to roll over in your bed, ignore them, and still sleep soundly at night.

And yes, you can be discriminated against and still discriminate against others; you can be Latino and not care about equal pay, and you can be Muslim and not care about LGBT rights. This is especially insane because... you know. You know how it feels to be put down or treated differently, and you find no qualms in passing on that ignorance to another human being? Just because you may be fighting a battle of your own doesn't mean you're exempt from defending another brother or sister. 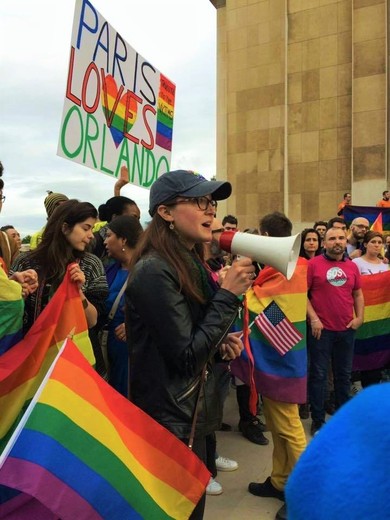 If you have chosen to be passive up until this point, I understand. The world we live in scary, and if you have the option of course its easier to ignore these things than to willingly walk into the fray. And I'm not telling you to start burning bras or incite riots, but now more than ever is the time to take stand up and take action. Participate in work to change certain legislation. Vote. Defend someone who you see is being put down. Do something.

Take action for your mom, whose ideas and thoughts deserve to be acknowledged as equal. For your professor, who shouldn't be disrespected based on the faith he chooses to follow. Stand up for that kid in middle school who you used to say had "cooties" because he came to class with his nails painted. Stand up now, so you don't regret sitting in silence later.

Half-hearted support is damaging because it encourages the idea that you can say something but not really mean it.

Believe me; it is not the thought that counts.