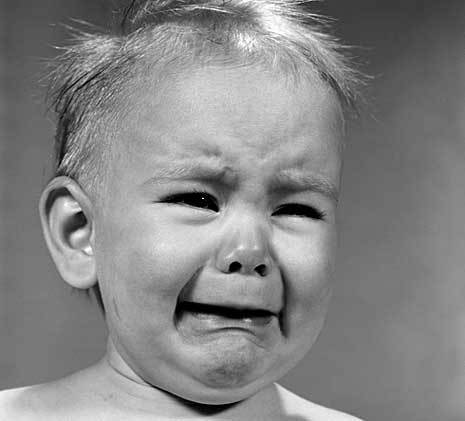 So the Oscars are Sunday night and the big news seems to be that no one gives a rat's ass.

There was a story in the New York Times last week in which the writer and the people he interviewed seemed mystified by the fact that there wasn't much obvious public enthusiasm -- in the form of a boost in ticket sales for the nominees -- for this year's lineup.

Then a wire-service piece this week trumpeted the finding that the vast majority of Americans had not seen a single one of the nine films nominated for best picture. About 16 percent of those surveyed said they'd seen Captain Phillips; another 12 percent said they'd seen Gravity. It tailed off from there.

For some reason, critics and so-called Oscarologists (yeesh) find this perplexing. How can this be? How can what most critics agree was one of the best movie years in recent memory be of so little interest to the movie-going public?

Some years back, then-presidential candidate John Edwards advanced a theory of two Americas, the haves and the have-nots, and the huge gap between them. It is, if anything, even more relevant today than it was then (Edwards' own peccadilloes aside).

So let me offer the notion that there are two Hollywoods.

There's the Hollywood that operates a studio assembly line that regularly cranks out sequels, prequels, remakes, reboots, TV show-based movies, comic-book movies and everything else that falls into the tentpole-movie or event-movie category. These are the movies that dominate the box office week after week.

Then there's the Hollywood that gives out awards -- like the Golden Globes and the Oscars. And it's very rare that the movies that dominate the awards are the same movies that blow up at the box office.

If anything, the disconnect between the studios and quality films is more pronounced now than it's ever been. Hollywood's solution? Open up more slots in the best-picture category, in hopes of tricking Oscar voters into nominating some box-office hits as well as the arthouse fare that seems to dominate the awards.