It's official, France wins. The European country has inspired the envy of the rest of the working world by enacting a new labour deal that encourages an estimated 250,000 employees in the tech and consulting sectors to disconnect from work emails and calls after-hours.

While America is good at a lot of things, creating a culture of healthy work-life balance is not one of them. More than eight in 10 American workers report being stressed about their jobs, and stress costs American companies roughly $300 billion each year. Burnout has been called the "disease of our civilization." Overwork and occupational stress may not only be hurting the bottom line by reducing employee productivity -- they could be killing us. And yet so often, we still celebrate stress, sleep deprivation, and overworking as badges of honor and signs of personal worth.

A number of other countries are way ahead of the curve when it comes to enacting policies to foster healthier workplaces and support the health, happiness and productivity of their workers. As Americans, we might do well to take a page from their book.

Here are five things Americans could stand to learn from other countries about working (and living) well.

France is encouraging workers to unplug during off-hours. 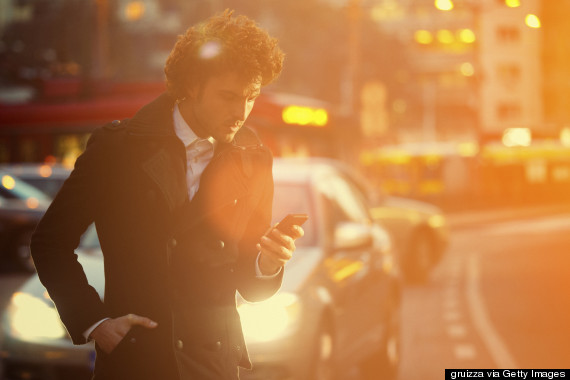 Many of us know the feeling of adding hours to our workweek by checking and sending emails after hours and late at night. According to one survey, a whopping 81 percent of U.S. employees check their work email outside of work hours. Mobile technology has completely changed the way we work, and increasingly, it's only piling more work on our plates.

In France, that concern is being taking seriously. French citizens have enjoyed a 35-hour work week since 1999, but with smartphones and mobile technology increasingly infiltrating employees' work lives, new legislation has been put into place to keep people from working overtime at certain companies. French unions and employers' federations have signed an agreement encouraging staff to turn off their work phones and avoid checking work email and calls after-hours. The agreement will extend to roughly 250,000 employees in technology and consulting -- including Google, Facebook and Deloitte -- The Guardian reported. In a Guardian poll, 67 percent of readers said that they thought the new initiative was a good idea. 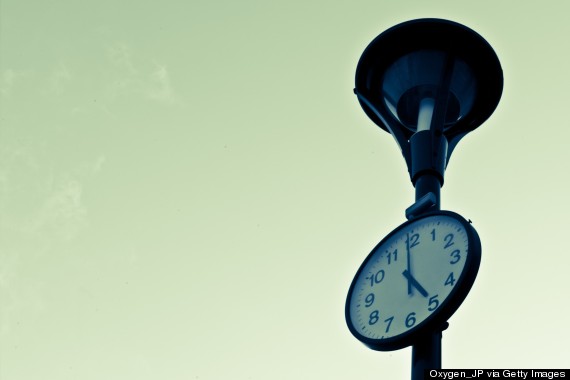 The Swedish government knows that long hours don't necessarily lead to greater productivity -- and in fact, research suggests they might even decrease employee output. Currently, government officials are debating the idea of implementing a 35-hour work week as a way to boost well-being and profits.

On a smaller scale, the city of Gothenburg is considering a large-scale experiment in work-life balance. The government, for a year, would divide municipal workers into two groups: Those working the traditional eight-hour work day, and another group working a six-hour day, at the same pay rate. A city councilor noted that the shorter work days might decrease the number of sick days taken and improve employee health and efficiency.

Several countries give their workers six weeks of paid vacation per year. 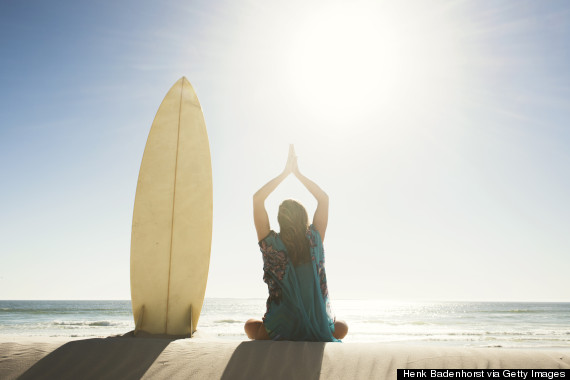 The U.S. is seriously lagging behind the rest of the world when it comes to vacation days. Full-time American workers get an average of 8.1 paid vacation days after their first year on the job, according to the Bureau of Labor Statistics. But certain other nations take their vacation time very seriously. Brazil, Finland and France grant their employees 30 days off per year (that's a full six weeks) in addition to public holidays, totaling more days off than any other countries in the world. In Brazil, Lithuania, Finland, France and Russia, employees who have worked more than 10 years at the same company get at least 40 days off, CNN reported. 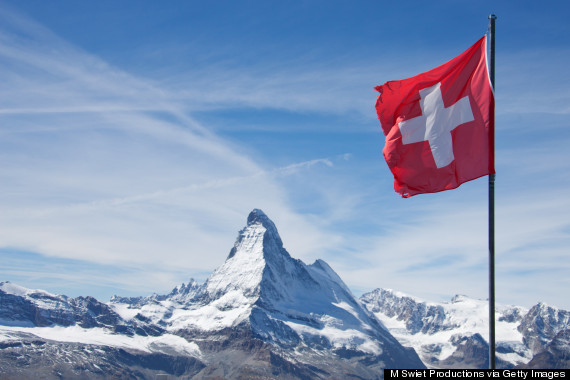 Switzerland comes in first in the world for innovation, on-the-job staff training, attracting talent from elsewhere, and for government-provided training, according to the World Economic Forum's 2013 Human Capital Report.

Giving employees opportunities to grow and develop their skills may be a significant factor in keeping engagement and job satisfaction high. The Swiss system also succeeds in supporting citizens who work in small businesses and want to become entrepreneurs.

"They've created the right environment for people to start their own businesses," Saadia Zahidi, Senior Director of the World Economic Forum, told The Huffington Post in October. "And for their intellectual and physical property to be protected." 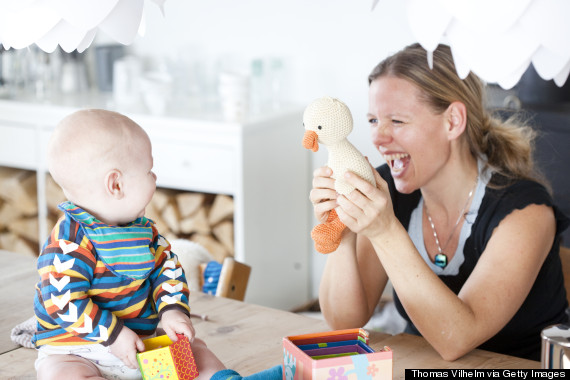 Denmark ranks first in the world in childcare services -- the government provides "universal nursery care" to all citizens, a major step toward better work-life balance for working parents. New parents and caretakers are also given one year worth of paid leave after birth or adoption, with flexibility in how the time is taken. No wonder the small Scandinavian country was recently found to be the happiest in the world.

Finland isn't far behind. The Finnish government makes sure that working parents and their families are well taken care of -- they've made it a law that all parents with small children are guaranteed access to subsidized childcare centers.

Clarification: A previous version of this article cited reporting by the Guardian about a new French labor agreement regarding employee use of work email after regular hours. That initial reporting was in error, and this article has been updated in accordance with changes to the Guardian's report.