Never mind "use it or lose it." When it comes to working in middle age, it's more like "use it too much and lose it," according to a just-released Australian study. Researchers at the Melbourne Institute of Applied Economic and Social Research found that when work for people 40 and older exceeds 25 hours per week, there is a negative impact on cognition.

"Work can be a double-edged sword, in that it can stimulate brain activity, but at the same time, long working hours ... can cause fatigue and stress which potentially damage cognitive functions," wrote the study's authors. The researchers tested the memory span and cerebral dysfunction of the subjects and found a positive impact with about 25 hours of work a week. After that, things headed south.

The report, which was published in the Melbourne Institute Worker Paper series, asked 3,000 men and 3,500 women to complete a series of cognitive tests while their work habits were analyzed.

Many countries, including the U.S., are poised to raise their retirement ages by delaying the age at which people can start to collect pension benefits. This means that more people will continue to work in the later stages of their lives.

This study indicates that this may not be a good thing for everyone. But other studies have indicated that early retirement may not be the best thing either. A report from the Institute of Economic Affairs found that after an initial boost in health, retirement increases your risk of clinical depression by 40 percent while raising your chances of being diagnosed with a physical condition by 60 percent. And a study at Shell Oil company found that people who retired at age 55 had almost twice the risk of death compared to people who retired at age 60.

The Melbourne study seems to be offering a viable middle ground: If full retirement causes health detriments and the stress of full employment diminishes cognitive functions, the middle ground is: Work part-time! 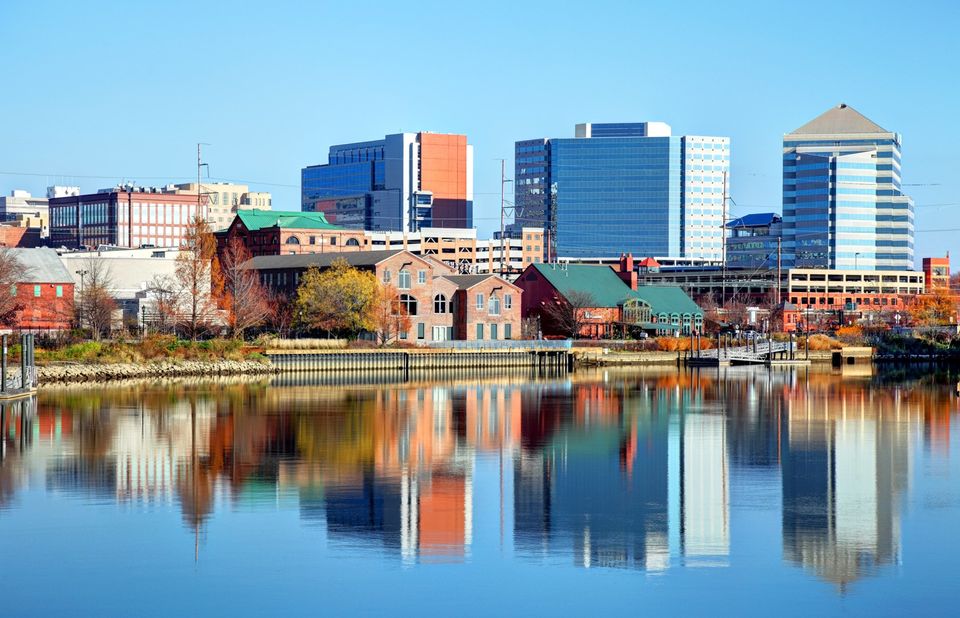 1 / 5
Wilmington, Delaware
SmartAsset puts this riverside city in the top spot thanks to its combination of retiree-friendly tax laws and high walkability.
DenisTangneyJr via Getty Images