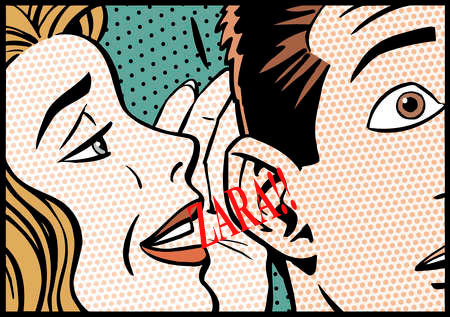 I've encountered many people who work in the Fashion Industry who love Zara, but are afraid to admit it. I've walked the halls of two of the top magazine publishing companies in New York City. I'm sure you can imagine the top-secret conversations that go on in between those walls. It usually goes from who's shooting who, and for which magazine, to how angry a person is about their day, to which editor sucks, to what perfume you're wearing, and oh where'd you get those pants. Many times I've admitted to getting items from Zara. Yes it's true, I shop at Zara; however I'm not afraid to admit it. In all honesty, I love Zara. They spit out ideas quicker than most; true enough the ideas are often someone else's rather than theirs, which is another story for another day. That being said I feel as if I'm looking for something, some designer or team member from Zara seems to have been listening to the thoughts in my head, because it magically appears at Zara. It may not happen within the next two months, but somehow or someway the very thing I wanted seemingly appears in the store. It's actually not about the copy for me. I actually stay away from the items I know Zara copied from the runway. Something inside of my head just starts repeating "knockoff, knockoff, knockoff." However what's all the hush about? Is it that people who aren't rich in fashion can't actually afford the items we're shoving down the public's throat? That may be more true than not. Is it the whole notion of "Fast Fashion" and how it's ruining the industry we love? I haven't quite grasped a solid answer on this issue or maybe the answer varies from person to person.

More often than not, Fashion industry people are brand whores; I can attest to that a bit. Not saying that anything is wrong with being a brand whore. If that's your thing, then hey! I can openly admit to being attracted to brands that happen to find themselves on luxury websites and other websites like High Snobiety. Most people want to say their jeans are J.Brand or A.P.C rather than Zara. It's almost like comparing a luxury department store such as Barney's to Macy's. No one really wants to go inside the Macy's on 34th Street, it's a zoo in there and when I say zoo I mean "crowded." For a person with an entry-level job in Fashion without a silver spoon Zara, Topshop, and Topman are heaven. To the mid-level/Senior "job title here" person Zara is like Burlington. Did this really just point out how shallow people are in this Industry? Are we all hiding the fact that we want to save our money, because in 4-6 months from now that Saint Laurent jacket that we brought from our favorite online website will be on sale? Or if it's of a certain brand, it may never go on sale and Zara is our last resort.

A Young Man With Things to Say.