"Every day, in every way, I am getting better and better." This was the affirmation I came across at age 13 -- long before Rhonda Byrne's The Secret hit the bookshelves. This is a quote from a French psychologist who in the late 1800s developed a psychotherapeutic practice around the idea of what he called, "optimistic autosuggestion." This was cutting edge stuff. It was ahead of its time, and yet...

For those who need it most, positive affirmations simply don't work. Why?

Well, let me backtrack a bit here and say, if you already have great self-esteem, are confident and sure of yourself -- then positive affirmations are just the boost you need to get through that work or school presentation, get to the gym or stay productive during your day. Affirm away!

If, however, you are unsure of yourself, anxious, ambivalent or even depressed. Then affirmations are not only useless; they can actually cause more damage than good. 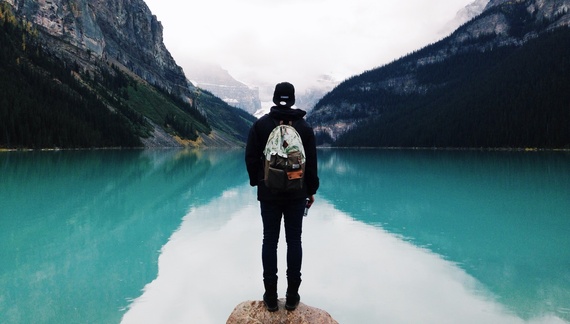 Canadian researcher Dr. Joanne Wood and her team at the University of Waterloo published a study in the Journal of Psychological Science. They concluded that "repeating positive self-statements may benefit certain people, such as individuals with high self-esteem, but backfire for the very people who need them the most."

The researchers asked people with reported low self-esteem to recite the following affirmation: "I am a lovable person." They then measured these people's moods and "self-regard," or their feelings about themselves. Across the board, the group with low-esteem felt worse after being made to recite the positive affirmation. On the other hand, people with reported high self-esteem felt better.

But, there is more

The researchers suggest that, positive praise and affirmations, such as "I am a lovable person" was incongruent with the mindset of those with low self-esteem... this led to feelings of conflict and just feeling bad... which then led to more negative thoughts about themselves. So if positive affirmations don't work, then what does?

Well, if you look at the inherent flaw with affirmations, a better approach might be to not throw a whitewash of positivity over a mountain of negative thinking. Instead, the first step would be to bust up and clean out the negative thinking that is already there. Is this possible? Of course, it is.

In my coaching and psychological service practice, I dedicate myself to moving clients past the blocks that get in the way of the building relationships, business, a life they love... I do this, in part, by helping people overcome limiting and negative beliefs. I know that the first step in doing this is to delete, alter or change those thoughts, those programs, which are outdated and no longer serve my clients.

Where to begin? Go Neutral. 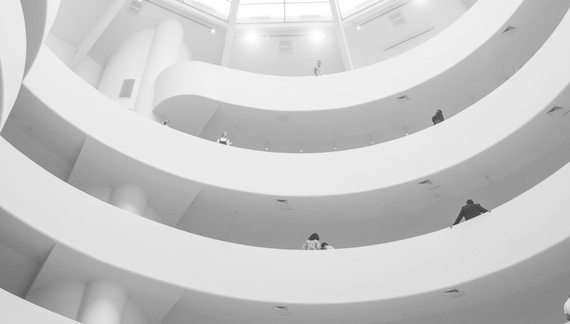 After working with hundreds of clients and bumping into their resistance and challenges, I've prepared a structure that is consistent, yet flexible... with built-in space to account for individual's uniqueness. However, with individuals that are very negative, no structure of change can take effect if the ideas being introduced are incongruent with their well-established body of negative thoughts. Dr. Wood's research explains why this is true.

For these clients, I slow things down and practice "going neutral" before "going positive."

Instead of: "Every day, in every way, I am getting better and better."
Try: "I have had better days, but I have also had worse. Today I am OK."

Instead of: "I am beautiful, happy and love myself."
Try: "I am working on accepting me as I am."

By introducing neutral statements, and making certain these statements are reality-based, your brain will not have to deal with the confrontation and the triggering of bad feelings in order to maintain the status quo. Instead, the well-worn neural pathways that make up your pattern of negative thinking can take a rest, as a new path of neutrality develops. This neutral path provides sturdier footing for positive thinking to begin to tread lightly upon.

So, if you find yourself struggling with negative self-talk that you just can't quiet down, give yourself a fighting chance at real change and start slowly with some neutral statements and getting powerfully related to "good enough" for a while -- which ironically, is exactly how you will find yourself, "every day, in every way, getting better and better."