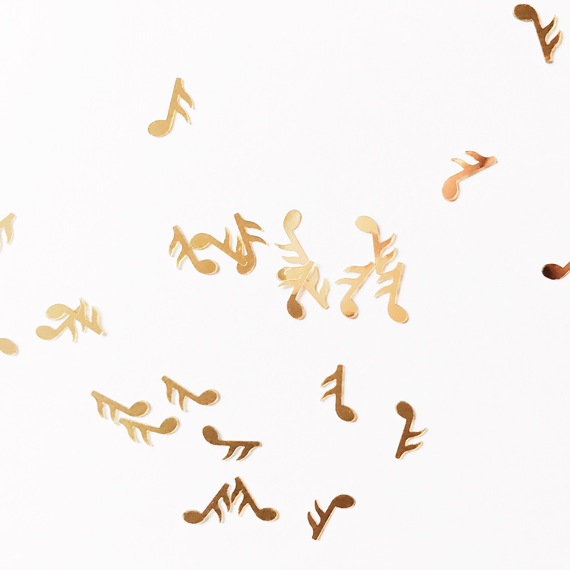 Recently I have been wondering a great deal about the true importance of music in our world.

As someone who has actively pursued musical growth for over 20 years, and who is heavily involved with the education of young musicians, this has been a feature in my life for as long as I can really remember.

Having a musical education provided me with so many amazing opportunities from building life-long friendships, travelling the world, meeting my husband, and experiencing that otherworldly phenomenon known as the "out of body experience".

I have been fortunate to be involved with a number of truly outstanding projects and performances, and of course I learned a great deal about my craft from my hours and hours isolated in practice rooms.

Lately I have seen many articles circulating that discuss the importance of music in schools, the value of a musical education and what music should mean to people in their lives. Of course, as a musician and music educator, I understand the value of these articles in debating current thoughts and issues in the field, but I have also been disturbed by a number of them as they seek to define the one or two things that music should do for all people.

I want to challenge you, reader.

Why should music do anything at all? Really.

By definition, should seeks to tell of an obligation or correctness in a statement. You should drive on the correct side of the road, or you should avoid drinking anti-freeze.
To do the opposite of these things would be considered wrong, or stupid and so, for example, if the purpose of music is that it should bring joy to its listener, is the opposite wrong? Does it become wrong to experience music without joy?

Should experiencing music enrich people's lives? I hope it does, but do those without music or musical enjoyment lack enrichment? If music should challenge people's perceptions of their current reality, is it then wrong for them to peacefully enjoy it?

Why should music do anything in particular?

As musicians, we believe so strongly that what we do will change people's lives, and it just might, but that's really a bi-product of something much more important. Our music, and our art changes our own lives.

It changes our own lives. 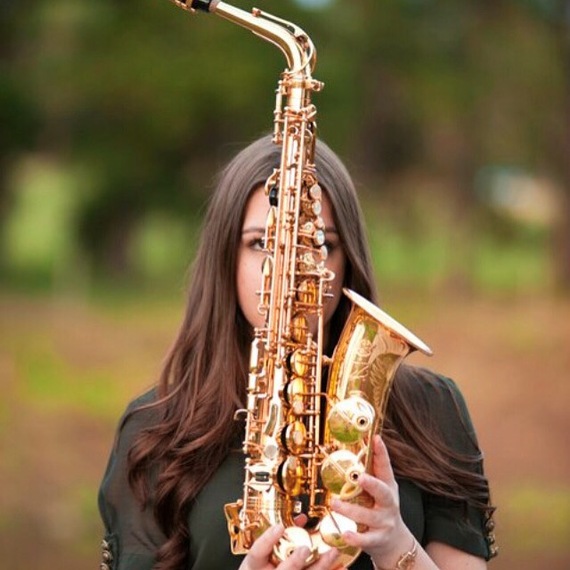 When I am truly engrossed in making music, I'm not thinking about how I can change someone's life through what I am doing. I am doing it for me.

When I was 19, I played in a competition in Australia. I had advanced through two rounds to make it to the finals and it was thrilling! Before going on stage, I had a mini epiphany, which I will never forget.

I realized that no matter what I did on stage that night, I would be placed in an order based on the judges' opinions. It was totally subjective and up to them and there was really no reason for me to be nervous about my performance. I had already shown that I was formidable, so I really had nothing to lose.

I would win, or I wouldn't. It was that simple.

So, I told myself to just go and have fun. Play the music I wanted to play. Make it mine, make it enjoyable and whatever happens, happens. I had nothing to lose, and love being on stage, so I might as well enjoy it! It was one of those moments for me that was really defining. I had so much fun on that stage and I genuinely didn't care what the outcome was.

I won that competition.

But something even more rewarding than that happened in the foyer afterwards. An older gentleman, whom I didn't know, tapped me on the shoulder. With pure, genuine happiness, he looked into my eyes and said "Thank you", and walked away. This was one of the greatest moments of my performing career.

His kind words after the performance showed me that when we let the music be music without should or expectations, it comes to life. 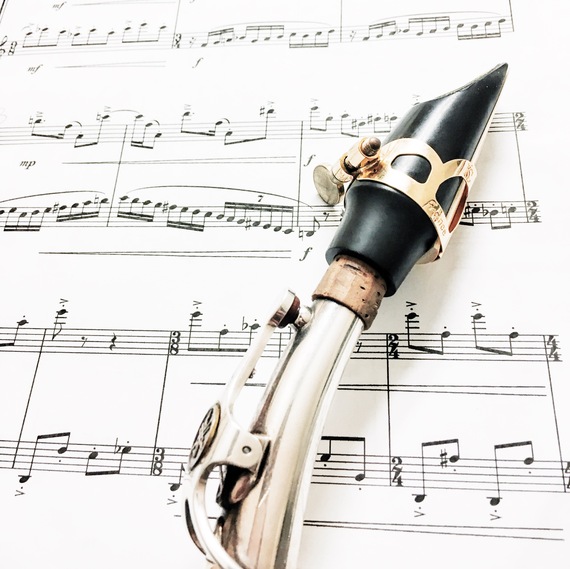 This, I believe is where we step into the weird world of expecting our music, or our art to do a certain thing for someone else. That it should do this, or should do that. How do you know what it should do for anyone outside of yourself? No one has the same story as you. No one knows your mind, and you certainly don't know theirs. If your music does something amazing for you, then put it out there as a way of sharing something that means a lot to you, without putting the pressure and expectations of should onto the music itself.

If it affects others, what a lovely bi-product!

If you have something to share with the world, why add that extra pressure of what it should do? Why not just let it be, and affect people in their own ways, as it affected you in yours.

Creative people love to tell their art what to do. We push ourselves to create something revolutionary, something new, something exciting, something perfect, but along the way, so many of us give in. We spend so much time learning and developing our skills in whatever path we are currently walking, but when we reach what we believe to be the end, we move on and change direction, or we don't even get to the end. Sometimes we allow ourselves to leave that path for fear of being less than perfect. Why?

Because we believe we should have done something better, or different? Why not celebrate the thing that you have done, or are doing and go from there, rather than despairing at what should have happened, but perhaps didn't.

Should music do any specific thing for any or all people?

I honestly don't believe so, and I believe that by asking it to do so, we're limiting its creative potential. We're asking it to conform to what we (in our small little area of existence in the world), believe to be its purpose.

Music as an artform has, is and forever will be something that is greater than the sum of our thoughts and ideas, and who are we to tell it what it should be doing?