In working with stepfamilies, I've found that a common expectation from divorced dads is that their partner will step in and parent their children. They might think that if their partner spends more time with the child, a bond will occur quickly and they'll be a "real" family.

But this can often backfire as there are many challenges a stepparent faces that usually don't exist for the parent; challenges that make it exhausting, and sometimes impossible, to "parent" another's child, especially early on in the relationship.

The relationship between stepparent and stepchild will take years to develop and forcing it may actually delay things, or prevent it from ever happening, as negative feelings and resentments build.

But since a lot of dads don't know this, they get frustrated when their wife wants a break or is resistant to parenting their child. The fact is, there are some very good reasons why it's often harder to stepparent than it is to parent.

Dads: If you want to be your wife's hero, listen to her when she says she's having hard time trying to parent your child or when she's asking you to do more of the heavy lifting, that is rightfully yours. It's not because she "doesn't like" your child, it's not because she doesn't care for you. It's simply because this is the nature of stepfamily dynamics and sometimes it's just impossible for her to be what you expect.

The development of the stepparent/stepchild relationship doesn't happen overnight, so If you want to preserve the space for that relationship to happen, honor the process by letting it evolve naturally, at a pace everyone is comfortable with. 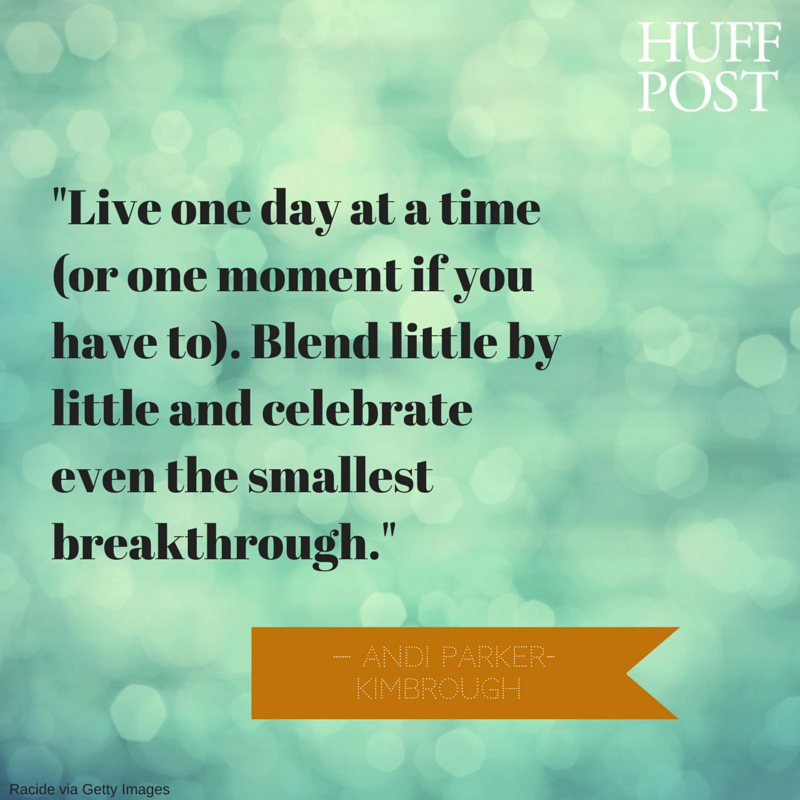