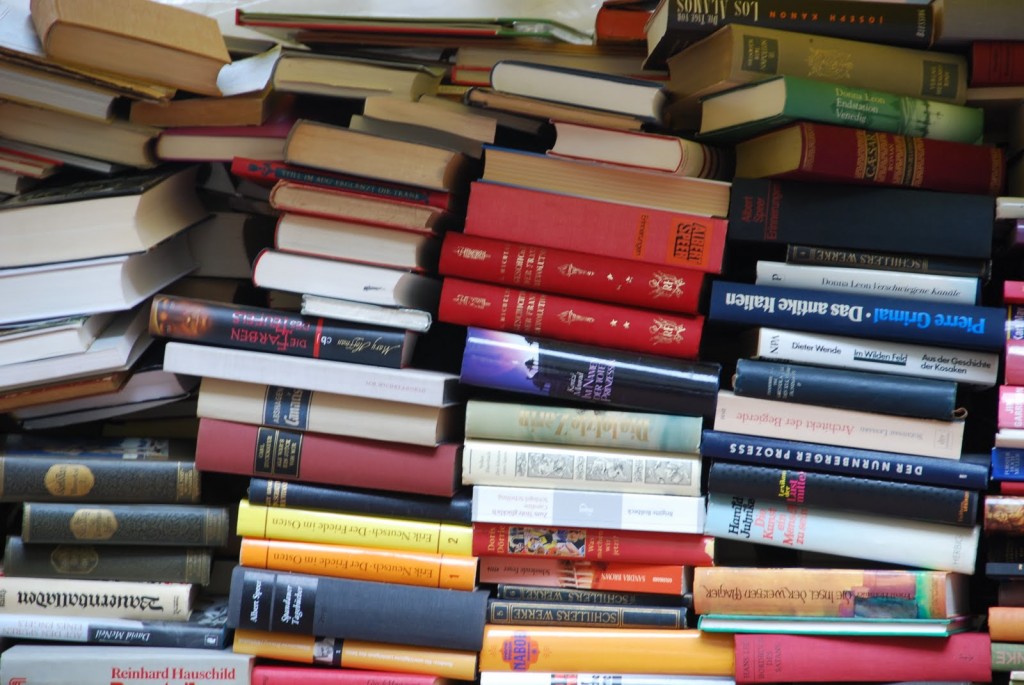 Hugh Howey, John Dumas and Danny Iny all have one thing in common. The bestselling author, top-ranking podcaster and profitable entrepreneur have a habit of giving their books away for free.

They are not alone. More authors than ever are offering free ebooks to their readers, either on a periodic basis through Amazon's KDP Select program or as perpetually-free downloads through Amazon and/or personal websites. Those who do not give their books away for free are more often than not opting for very low prices, seeking to sell at high volumes rather than high margins.

Why do some authors offer free books? First, because they can. This option, which would have not been practical two decades ago, has become feasible thanks to self publishing and the rise of digital books. Self-published authors typically earn higher royalties, plus incur no costs when an ebook is sold.

Second, authors' generosity is often reciprocated by a myriad of benefits. In addition to enjoying more readers (and thus more word-of-mouth marketing), authors who give their books away for free or at low costs frequently enjoy deeper customer relationships, more reviews, more sales of print books and increased sales of related books, products and services.

When I asked Hugh Howey about his pricing heuristics, he revealed he has no idea what he's doing when it comes to price and freebies, but focuses on giving readers the best experience possible. "I err toward the side of cheap," he wrote. "I want readers more than I want profits. The latter follows the former."

His prolific publishing and widely-available books helped to spawn a very large following online -- one that grew to be so attractive to publishers that Hugh was able to sign a neigh-unprecedented publishing deal with Simon & Schuster in which he retained full rights to ebook sales. Most authors understand that free books can boost readership, but widespread readership does more than build a flattering fan base. Publishers look for traction when considering authors; a robust online audience is one of the most important things an author must have if he or she seeks to sign a favorable deal with a mainstream publishing house.

Hugh Howey is not the only author whose generosity boosted interest; John Dumas shared with me that, thanks in part to free giveaways (and generally keeping its price very low), his book became one of Amazon's top-selling podcasting guides. John attributes much of this success to the number of good reviews his book has received (specifically, over 140 five star reviews on Amazon), many of which were probably given by those who received the book for free. As good rankings (which are highly influenced by reviews) can make or break a book on Amazon, authors stand to gain a great deal by finding legitimate means by which they can foster favorable feedback from readers.

Many authors who hesitate to offer free books maintain the assumption that free books lead to a net loss in sales. Those who have experimented with the option often find the opposite to be the case: many times, free ebooks actually boost sales of print copies. Danny Iny, who has written several books on marketing, shared with me that many who download his ebooks ultimately choose to buy his print books -- presumably because they enjoy what they have read of a free ebook so far and would prefer to have a print copy.

Danny also likes using book giveaways to foster deeper, long-lasting relationships with followers, readers and customers. By asking for email addresses in exchange for free ebook downloads, Danny is able to maintain an ongoing dialogue with his readers. Through emails and newsletters, Danny is able to frame himself as a real, engaging and memorable human in the eyes of his readers.

A friendly ongoing relationship with readers (bolstered with free and easy-to-access content) yields far more for authors then the antagonistic mistrust of online audiences to which some writers still cling. It is entirely understandable why authors get nervous about ebooks and freebies. Seeing people exchange pirated copies of a lovingly-crafted book hurts. But piracy is inevitable. Whether authors make their books available for free or not, unauthorized copies will be made and exchanged.

Instead of attempting to fight piracy, authors must claim ownership of the process. Readers opt for the path of least resistance. If they can access an author's books for free (or at a low cost) legitimately, they will choose that legitimate path over less-convenient illegal alternatives. Authors who offer their books at a price point amenable to online audiences gain the ability to develop loyal followings and reap peripheral rewards- be they word-of-mouth marketing, favorable reviews, or yes, even more print book sales.

Online audiences are entirely willing to pay for content. Content creators simply must prove themselves first. Those who are willing to be generous themselves will be met by generosity in return.