For more than 40 years, legendary entertainers Penn & Teller have been performing their magic act for audiences, and they currently headline one of the longest running shows in Las Vegas.

"I started juggling when I was about 12, because I thought I could learn how to do that and automatically have a job in show business -- which isn't true, but I didn't know anything," Penn tells "Oprah: Where Are They Now?"

Unlike Penn, Teller didn't have show business aspirations. He was actually a high school classics teacher, who just happened to do some amateur magician work on the side.

Admitting he played a role in "knocking" Teller off his life path, Penn says, "I pulled Teller into show business, and he pulled me into magic."

One of the quirkiest aspects of the illusionists' performance is Teller's decision to not speak a word during the act, which predates his partnership with Penn.

"I get no credit or blame for Teller not speaking," Penn says. "Teller speaks very well, but he decided to work silently in magic, because he was working rough environments where he was apt to be heckled. And Teller just thought if he was quiet, they'd grow weary of heckling him."

OWN Video Own Where Are They Now? Penn & Teller 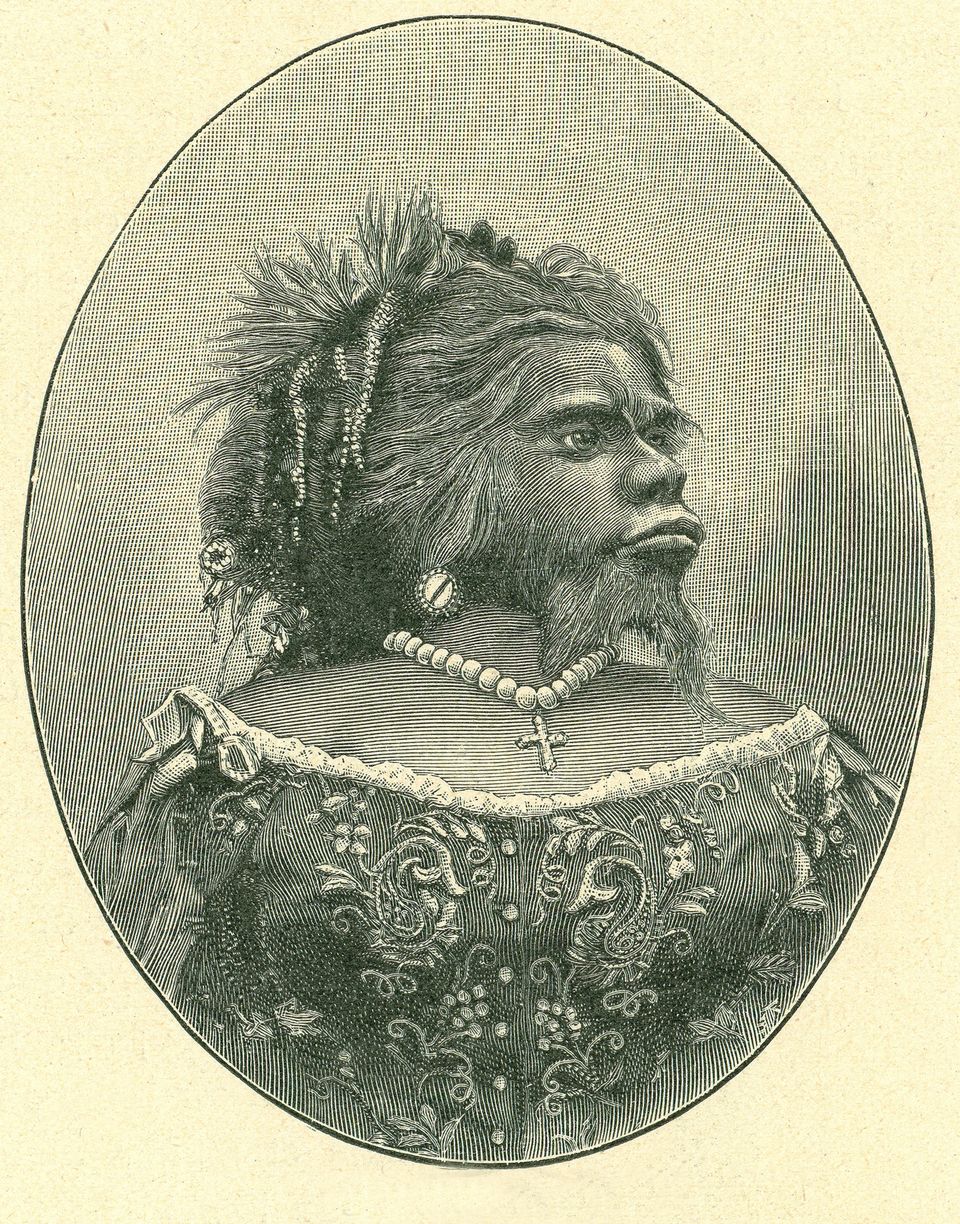