At a young age I realized that I am attracted to women and began longing for a feminine lesbian with long, blonde hair to sweep me off my feet. Along she did come, with her extra-long, blonde hair, her beautiful smile and, surprisingly, a Southern drawl. I never expected to find myself with a partner from another country. I'm British and have lived in the UK my whole life. In the beginning, having to deal with the distance between the UK and Hawaii was the toughest obstacle, but what happens when one partner can't expect to be sponsored for citizenship in the other's country? 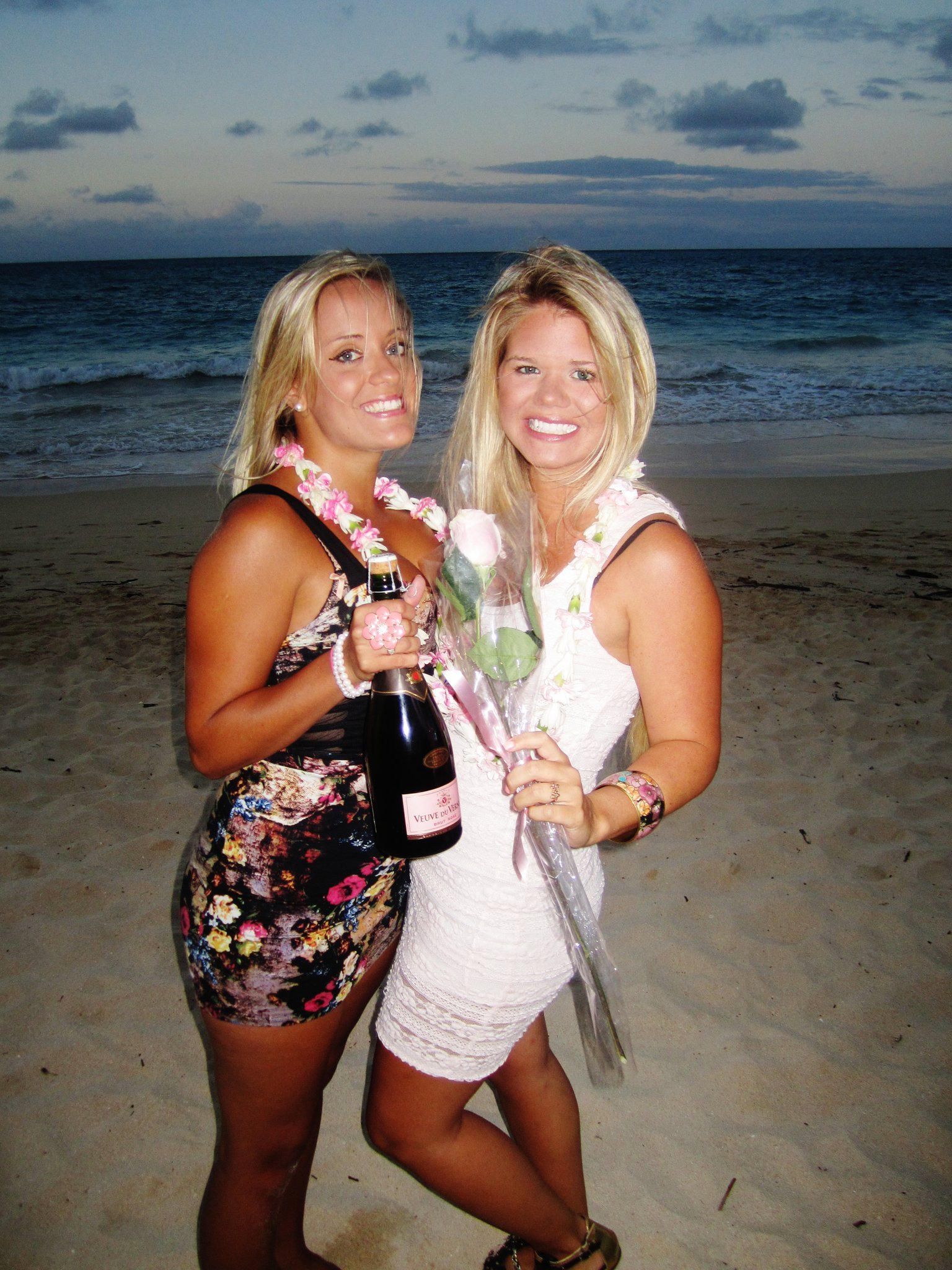 I've been rather lucky to grow up in the UK, with its introduction of civil partnerships in 2004. Not only can same-sex couples have a legally binding commitment to demonstrate our love, but doing so also confers immigration rights. In discovering that I had no options for permanently joining the love of my life in Hawaii, we realized that the only option was for Whitney to move to the UK. When we first applied for Whitney's visa to the UK, to our horror, it was denied. Our dreams of living together in the UK were dashed, and we had to go our separate ways after my three-month visitor's visa to the U.S. ran out. We had to wait a whole year until we could apply for Whitney's second visa to the UK, all the while scared about what might happen if it were denied too. What would our other options be? We wouldn't be welcomed or legally recognized in the U.S. Where else could we go? Would we both have to leave our countries in the name of love? It greatly saddened us that the U.S. could not be an option, that I would never be able to fully enjoy the culture that she has grown up in. 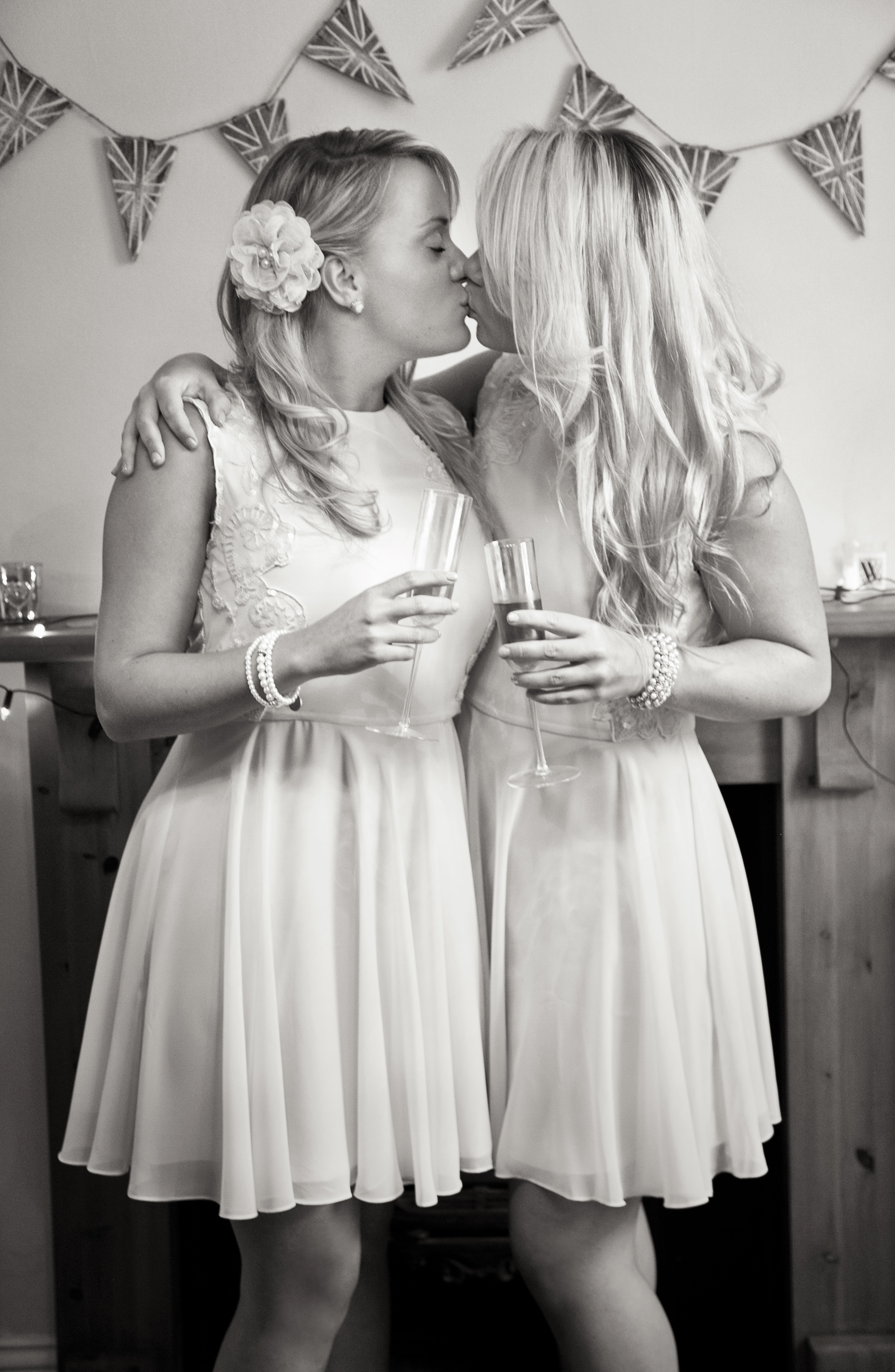 I proposed to Whitney in Hawaii on May 17, 2011, and on Sept. 28, 2012, we had a beautiful, intimate ceremony in the UK. After we'd been maintaining a long-distance relationship for four years, Whitney's visa to the UK had been approved. We were finally able to say "good riddance" to the heartache and the times apart and begin our "happily ever after" together. However, in order to do so, Whitney had to leave the country she had grown up in her whole life. The U.S. essentially pushed out a stunning, charismatic and wonderful American citizen who would have surely gone on to have a fanastic career there. As former U.S. Rep. Jim Kolbe (R-Ariz.) recently pointed out, not only do the current U.S. immigration policies toward same-sex couples tear families apart, but they also damage the economy.

Now that we are fully settled into our lives in the UK, we are as happy as can be that we never have to be apart. However, we want to be able to have the option of moving back to the U.S. one day, so that we can spend quality time with her mother and family. We want our future children to know where "Mom" came from. We love the fact that the UK has welcomed us and enabled us to conquer a long-distance relationship, but that shouldn't mean that Whitney can never call the U.S. her home again. We know many straight British-American couples who have moved to the U.S. with no difficulties for the British partner. Binational LGBT families in America are gravely frightened of being torn apart because same-sex couples are not offered the same immigration rights. We should be treated as equals, and not as "less than" in the eyes of the law. I hope that as the U.S. Congress moves forward with immigration reform, it takes into account the many LGBT families it currently exiles or tears apart. Whitney and I want to be able to return to the U.S. together and not to be asked whether we are sisters, cousins, friends... anything other than what we actually are, which is wife and wife. We crave this recognition from our peers as well as from the governments of the countries we call home.

Surviving a distance of over 7,000 miles is hard enough. It's time we were offered the same rights to say "I do" to marriage and immigration rights. 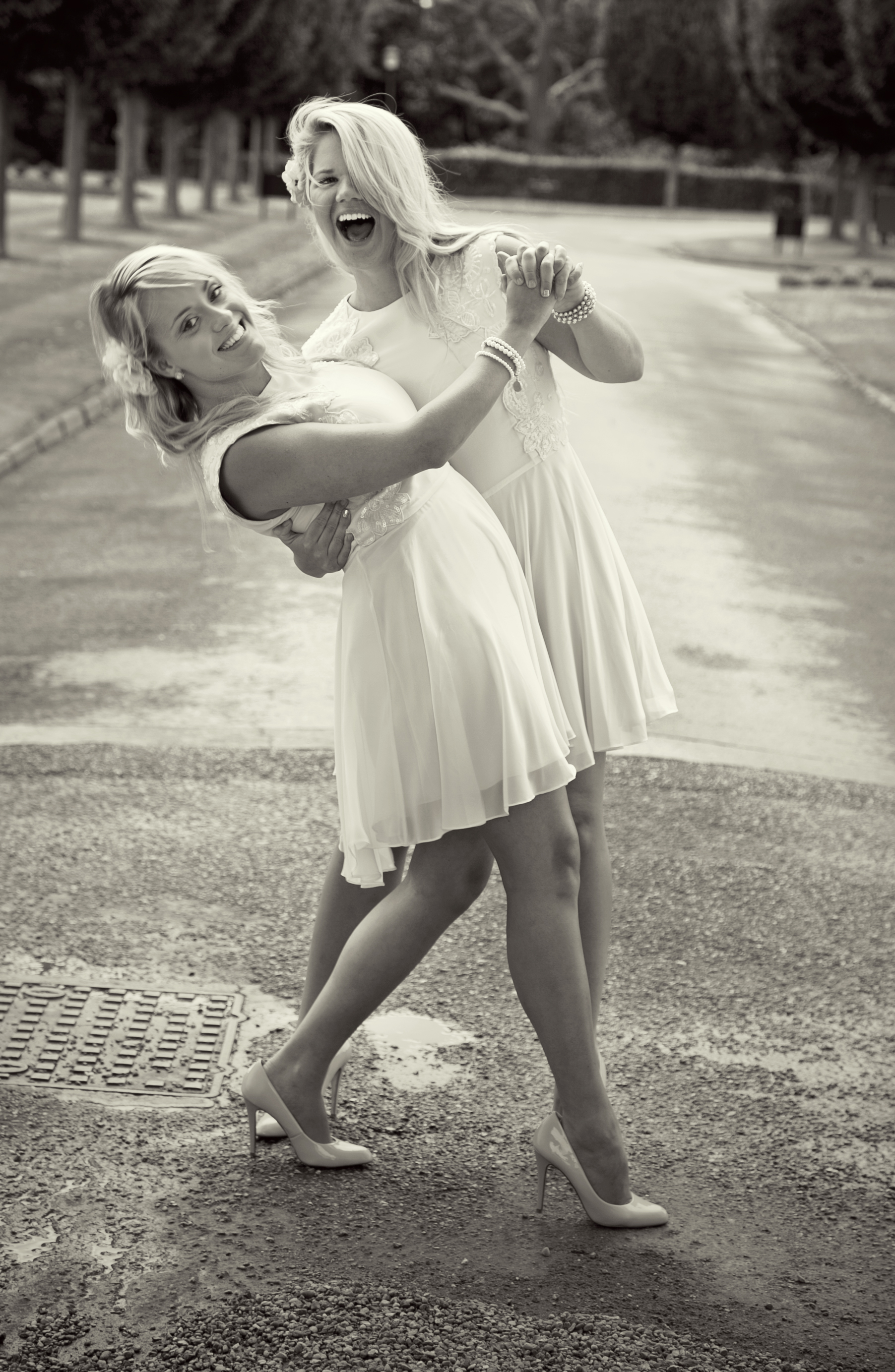