In the relative safety of my Los Angeles home, I awoke to the news of the terrorist bombings in Brussels and immediately readied myself for the usual "thoughts, prayers and candles lit in condolence" that always come on the heels of attacks like these (at least the ones in predominantly white countries).

I also did something that's become equally predictable: I told my husband -- again -- that I wasn't ready to revisit Europe. Why? Because I'm irrationally afraid to go to a place where random strangers like me are targeted for violence and death -- and yes, I know how stupid that sounds.

My fear is not logical. Intellectually I know that taking my chances every day on a Los Angeles freeway probably puts me at greater risk of early death than the chances of visiting a Brussels train station and rubbing elbows with a suicide bomber. And I could trot out the numbers that show how more Americans die each year from gun violence right here at home -- easily topping deaths in a Paris nightclub or Brussels airport from terrorists who want to impose their beliefs on me.

But still, my fear was there. I texted a friend who leaves for Germany tomorrow. She was concerned, she told me, but not enough to cancel the trip and forfeit her money.

I was in full agreement: If I had booked a trip to Europe and couldn't get my money back, I would still go, I told her. But on the other hand, I won't book one feeling the way I do.

So does that mean I put a price tag on my personal safety? Or that my fears can be measured in dollars?

I do wonder whether these fears were born in a place long time ago, back when people my age were children and our parents built bomb shelters in the back yard. Or when we learn to hunker down in the school corridors, assuming "the position" in the air raid drills every student had to learn?

Facebook friend and Huff/Post50 blogger Sharon Hodor Greenthal knows precisely what I'm talking about. She said in a FB post that I am sharing with her permission: "My daughter was supposed to fly to London today on Business and my husband and I are very, very concerned. ... I realize that situations like what happened in Belgium can happen anytime, but flying today just seems ... I don't know. I'm not normally a worrisome parent, nor is my husband."

I hear you, Sharon. We are sister wives on this one.

And for those of you who don't share our fear, please spare me the cliche that my unwillingness to go to a place targeted by terrorists somehow means that "they have won." I have no plans to change my religion and I'm still planning on exercising my right to vote -- if just to make sure Donald Trump doesn't become President. And that, friends, is something to really be afraid of. 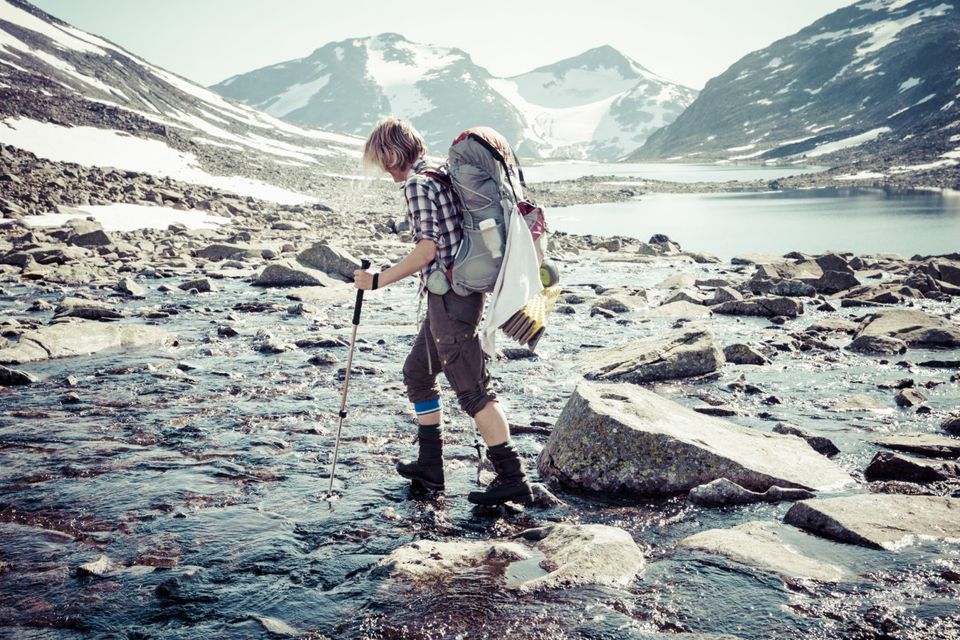 1 / 5
I can get through this.
Katja Kircher via Getty Images