Ella Dawson has herpes, and she's not ashamed to tell you -- and the rest of the world -- all about it.

In a TEDx Talk she gave in Connecticut in April, Dawson told the audience that she was diagnosed with herpes during her junior year of college. After first experiencing confusion from her "earth-shattering diagnosis," she has spent the last three years talking more openly about it and working to break down the stigma associated with having an STI.

"Suddenly this shitty, inexplicable thing that had happened to me had some purpose, and I could do something about it," she said. "I could have power over the way people saw me by being loud."

Dawson, who credited this stigma to the "abysmal state of sex education" in the United States, as well as the negative way STIs are portrayed in pop culture, summed up the motivation behind her campaign against STI-shaming in two simple sentences:

While Dawson enjoys having her stigma-reducing work recognized, the last thing she wants is to be called "brave."

"In the world that I want and in the world that I'm hoping all of you will help me build, telling someone that you have an STI should not be brave or shocking," she said. "It should be normal and kind of boring."

On May 9, Dawson celebrated the three-year anniversary of her herpes diagnosis, and yes, "celebrated" is the right word.

"I celebrate the fact that I'm still here," she said. "I’m still here after three years of the universe telling me every day that I’m a disgusting slut who got what was coming to her. I have a voice, and it has never been stronger." 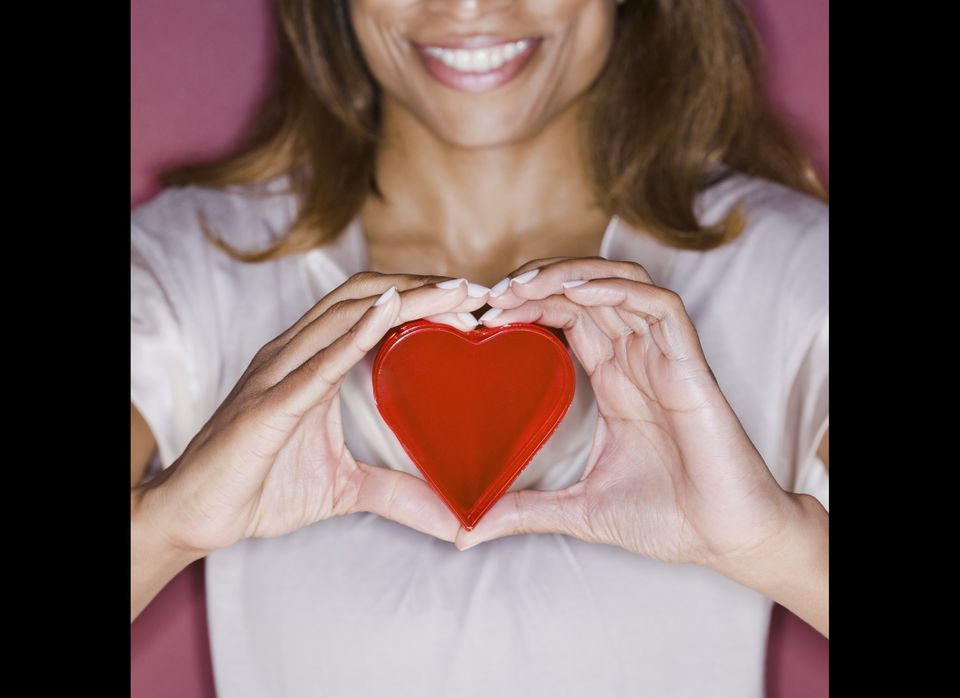