I tweeted this week that Donald Trump is toast. Here's why: 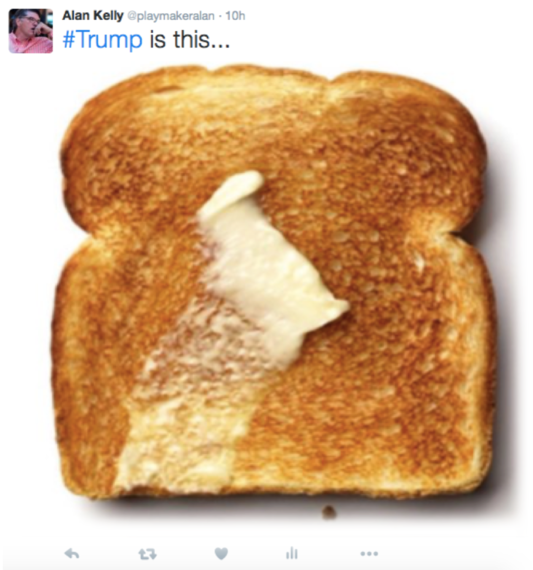 Outside his various cruel quips about Mexicans, women, Muslims, media, and generally crooked, short and stupid people everywhere, his ongoing debate with Khizr and Ghazala Khan has put him in a rhetorical box from which few escape. The only reason he may survive is that he is the modern Houdini of politics and reputation management.

As detailed in my book, The Elements of Influence, Nike's much-studied exploitation of child labor serves to explain why Trump's candidacy is imperiled. From 1992 to 1998, Nike CEO Phil Knight ran all manner of plays to avoid any personal or legal culpability for the sports gear maker's sweatshop abuses. Eventually, Knight saw the light, and was freed from a kind of perceptual jail. Richard Nixon, on Watergate, was just as stubborn. So was McDonald's on nutrition, BP on Deepwater Horizon, Sea World on captive orcas, Bill Cosby on date rape, and Hillary Clinton on Benghazi and emails. Each is an example of how people and organizations ignore repeating lessons in futile spin control. And each suggests that without a full and full-throated confession, recovery is elusive.

Where most embattled players need to go but seldom go quickly enough is toward the oddly-named strategy of debaters, the disco. Named by 1970s Ivy Leaugers for a one-step-back, two-steps-forward flourish, it's one of five freezing plays in The Standard Table of Influence. It serves to concede, then proceed; it's the play that salvages. When fully and well-run, disco's reclaim what the pioneering AT&T communications chief, Arthur W. Page, shrewdly observed to be the public's permission to operate. 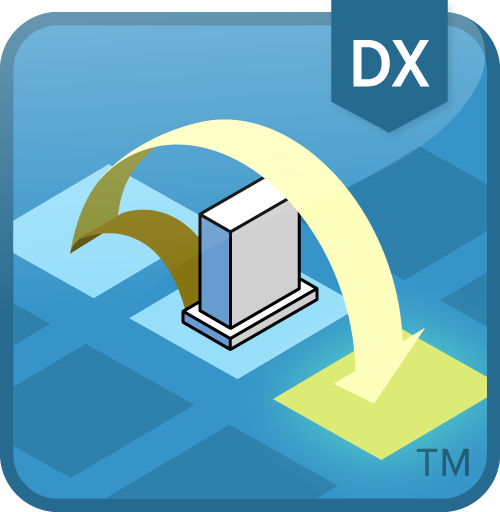 Problem is... the disco confirms to others that a mistake has been made. It exposes the mistake-maker to various punishments in courts of law and public opinion. Lawyers counsel against them. Crisis experts insist on them. Indeed, they have painful consequences and, yet, they tend to stop the bleeding of one's good money, good will or both.

Still, out of hubris, careless CEOs, politicos, celebrities and even your favorite mailman are prone to run less risky plays first, if only to play for time. Here is the selection and sequence they typically attempt:

Donald Trump fancies himself a counter-puncher and is determined always to win, so he's brawled with the Gold Star Khans. Boiled down, here's how the GOP presidential nominee has lately proceeded through at least six plays, all in various attempts to save his hide and justify his disrespect.

-- Pause. (He waited 12 hours, gathering information or controlling his temper, who knows which.)
-- Deflect. I've sacrificed a lot.
-- Red Herring. I've created thousand of jobs. Veterans love me. Khan was hired by Hillary. This guy's attacking me! The real point here is radical islamic terrorism. The liberal media are using this to advance Hillary's agenda.
-- Ping. Khan's wife's said nothing (pssst..she's a repressed Muslim).
Disco. Sure, Captain Khan is a hero.
-- Recast + Surrogate. If Donald Trump were president, the Khan's son would still be alive.

Trump did alright on the disco but it was badly danced and preceded by a flurry of diversionary missives, all by way of a Trump favorite, the red herring. To make matters worse, he and a handful of proxies bragged of his perfunctory contrition -- He called him a hero!? Nobody bought it, most especially mainstream media. Major endorsements were endangered while all along the political spectrum acrimony and public reprimands followed. Trump, through his own actions, fed a media firestorm that confirmed the week-long indictment of his candidacy, the Democratic National Convention.

As many pundits have pointed out, Trump's better bet was to acknowledge the Khan's loss, offer condolences, and even flip the matter to his advantage. Employing a bear hug, Nike eventually lead the fight against sweatshop labor. McDonald's, once a poster child for obesity, has inched toward a healthy food brand. And Sea World, while finessing the matter of captive sentient mammals, is largely caving to animal rights activists.

By contrast, Trump has barely budged; his discos are half-hearted. More like Nixon, BP, Cosby and Hillary, he has tried, so far in vain, to avoid the strategy of apology much less other counter-intuitive plays, such as the crowd and aforementioned bear hug, that spring ill-fated playmakers from public damnation.

By any historical standard, Trump is toast, or should be. He'll be dragged to the alter of a very public shaming and given the label he most abhors: Loser. If he somehow escapes, we'll know that, again, the rules of rhetoric have been rewritten. And we'll prepare for his coronation and a different American dream.