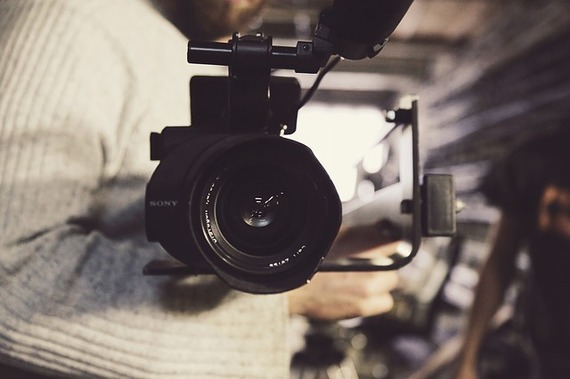 Video marketing has been unanimously chosen as one of the rising stars in marketing corridors, thanks to social integration and investments by Internet giants. It is gaining a vital place in the marketing plans of all major companies to connect with consumers, engage with them and convert them into paying customers.

Don't believe the hype? Here are some statistics to prove the point. According to Syndacast, 74 percent of all Internet traffic in 2017 will be video. Not only that, studies show that using the word "Video" in the subject line of an email can increase open rates by 19 percent, click-through rates by 65 percent and reduce un-subscribers by 26 percent. According to Twitter, videos and photos get the most retweets.

Some major factors that have contributed to the popularity of videos are listed here:

Facebook's boosts its video strategy
Last year, Facebook announced that its video viewership doubled from 4 billion views per day to 8 billion views per day in a period of seven months. This staggering growth of video viewership highlights the immense potential of videos for bringing in advertising dollars, keeping viewers engaged and increasing viewership. Facebook launched its picture in picture viewing last year, which lets users watch video while browsing the news feed. Facebook is also testing a dedicated video feed stream to let viewers only watch videos shared by their network. Facebook is pushing the envelope to create more video infrastructure, and so are marketers to take advantage of its potential.

SEO benefits
Videos have a direct impact on search results. It is common knowledge that rich media, which includes videos, is favored by search engine algorithms. To top it up, the fact that Google owns YouTube also plays a role in video's increased popularity. Google has been constantly adjusting its algorithm to give its users a meaningful experience while searching. To satisfy user intent, they show a variety of results, and not just exact keyword matches. As a result, search results now prominently feature videos among top results.

Easy on the eye, and the brain
There's no shortage of content out there in the digital world. People are overloaded with information that they cannot process. Videos are a breath of fresh air in a world dying with information overload. It is easier for the brain to process visual content amidst a sea of text. Creating an impact through videos is therefore that much easier.

Viral potential
Users are more likely to share and re-share video than other forms of content. It is a great tool for businesses and professionals to showcase their vision, expertise, products, services, company news and announcements for maximum outreach.

Kills many birds with one stone
Whichever stage of the customer funnel you are targeting, videos can help. The objectives of educating, entertaining, inspiring or increasing brand awareness can all be achieved through videos. More and more people today educate themselves through product reviews and blog updates before making a purchase decision. Animoto's research says that 96 percent of consumers find videos helpful when they are making purchase decisions online. Moreover, 58 percent of them consider companies that produce videos to be more trustworthy.

Videos drive traffic and engagement, they convey information better than other types of content and promote trust in the brand and its products. Little wonder then, that video is becoming a critical component of every company's marketing mix.