Dreaming is part of every good night's sleep -- but why do we dream? And how do we dream? Recent research reveals that our dreams are our mind at work, organizing and making sense of memories, sort of like "overnight therapy."

"I think what we’ll see from this kind of research is really a lot more focus on how dreams are really an active process of memory consolidation," Dr. Mark Stokes, cognitive neuroscientist at Oxford Centre for Human Brain Activity, told The Huffington Post, "and how that influences your behavior in the future."

To get a better understanding of dreaming, I spoke with Stokes and Dr. Robert Stickgold, director of sleep and cognition at Beth Israel Deaconess Medical Center and Harvard Medical School associate professor.

Watch the video above, and/or click the link below for a transcript. Don't forget to sound off in the comments section at the bottom of the page. Talk nerdy to me!

JACQUELINE HOWARD: Hi everyone. Jacqueline Howard here. “Dreams. They feel real while we’re in them, right? It’s only when we wake up that we realize how things are actually strange.” Actor Leonardo DiCaprio uttered those words in the 2010 sci-fi flick Inception, and they're kinda true. But first, why do we dream? How do we dream? Psychologists and brain scientists have made strides in investigating this elusive world of slumber -- like Dr. Robert Stickgold, who is the director of sleep and cognition at Beth Israel Deaconess Medical Center and he's a Harvard Medical School professor.

JH: Yet, there are still things we don’t know.

RS: We still don’t really know mechanistically how we dream, how our dreams are constructed. We have no idea how the material for a dream is chosen.

JH: But we may be getting close. Back in 1953, sleep researchers Nathaniel Kleitman and Eugene Aserinsky recorded brain activity in people while they were sleeping. Now this led to their discovery of what’s called REM, or rapid eye movement, sleep. Now, we can dream in non-REM sleep, but REM sleep is a stage in sleeping when we have our more intense dreams.

RS: Although the early studies seem to suggest that REM sleep is when we dream, it turns out that that’s not the case. We dream all night long.

MARK STOKES: This tells us we can in principle use non-invasive brain imaging methods to decode or try to infer what people are dreaming about while they’re asleep.

JH: Pretty crazy, right? That was Dr. Mark Stokes, a cognitive neuroscientist at the University of Oxford Centre for Human Brain Activity. He said that this study helps explain why our dreams feel so real. Because...

MS: It really is activating the same kinds of brain systems that are associated with actual experiences so it is clearly like you are experiencing that kind of visual content during your sleep, but there’s no visual input.

JH: These patterns of brain activity might be your mind at work, taking information from your memories and processing them, and trying to make sense of them all.

RS: Dreaming is the poor man’s therapist. I think those associations, those new connections, those new ways of looking at things are actually formulated while we dream and are stored somewhere in their usable form even if we never remember the dreams. You never dream about something head on. Never ever.

JH: Interesting. Dr. Stickgold also said the most common dream to have is the one where you show up to class for an exam right when everyone is leaving so you miss it. Or, my personal favorite, your alarm goes off and you think you’re late for work. Your first day of work. Yikes!

RS: All of these are what Allan Hobson referred to as incomplete arrangements. It’s where you hadn’t finished something, and they’re things that we all have spent immense amounts of times in our lives, worrying about.

JH: You know, this may shed light on how our dreams tend to be more negative than positive on average. And, why they tend to get more negative as the dream goes on.

RS: It might be that it’s because the dreams are becoming more disjointed and less clear. It tends to be anxiety, it tends not to be fear and terror. Maybe it’s a deep evolutionary argument that’s been put forward that on evolutionary terms we need more to worry about the things that seem threatening than we need to worry about the things that are positive.

JH: What are some of your craziest dreams? Or are you having a recurring dream that you just can’t sleep off? Let me know in the comments. Talk nerdy to me!

How may we boost our dream recall? Here is a simple tip from Dr. Stickgold:

The best suggestion is, try not to wake up with an alarm clock. You don’t always have that option, but any sensory input tends to erase the memory of your dream when you wake up. What you have to do is you have to wake up and you have to literally lie there with your eyes closed, try to stay almost half asleep and try to replay [the dream] in your mind. And once you’ve replayed it in your mind upon awakening, then you’ll have it. 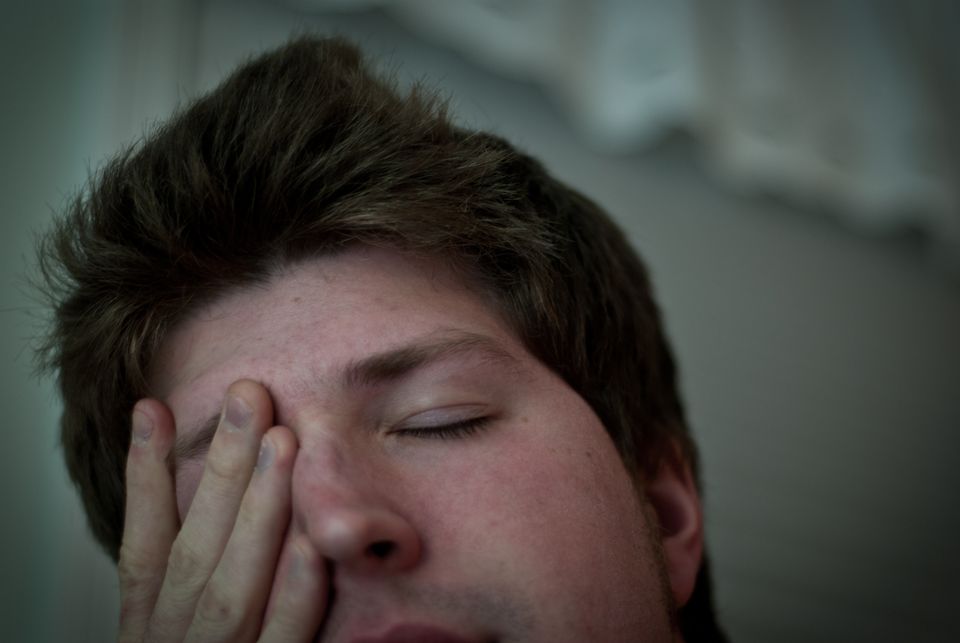