Meaningful symbols bring people in communities together. National flags, for example, play an important part in raising community awareness and pride. The flag of St. Andrew's cross or the Saltire is as familiar in immigrant communities in Scotland as the crescent of Islam, with allegiance to both being a powerful component of citizenship.

As a Scottish Muslim, I am deeply involved in the dynamics of community and the exploration of values of national and ethnic pride. Current discussion of independence and the future referendum is bringing a new focus to what it means to be a Scot, and Muslim communities in Scotland are particularly sensitive to the complexities of culture, race and religion that are perceived as an integral part of Scottishness. Generations who have known no other home than Scotland now have a primary allegiance to this country rather than the nations where their parents or grandparents may have been born.

Therefore the idea of a Scottish Islamic Tartan seemed to me to be the perfect symbol of the future generation in particular, for the younger, educated Muslims caught between two cultures -- East and West, traditional and modern. Instead of conflict, the tartan represents a tightly woven blend of tradition and heritage. By bringing together the strands of two cultures, a symbol is created of something more meaningful than assimilation or accommodation. The tartan represents the new fabric of society, where Muslim Scots with a sense of history and a commitment to the future of Scotland have become an integral part of the New Scotland.

With the design and introduction of a Muslim tartan, I hope to interest, challenge and provoke discussion among people who have Scotland's interests at heart. The exclusion of Muslim communities has never been in the country's interest and Scotland's future, whether devolved or independent, depends on every Scot playing a part in creating a peaceful and successful homeland. What more fitting symbol of this aspiration than an Islamic Tartan?

Click through to see photos of the Scottish Islamic Tartan: 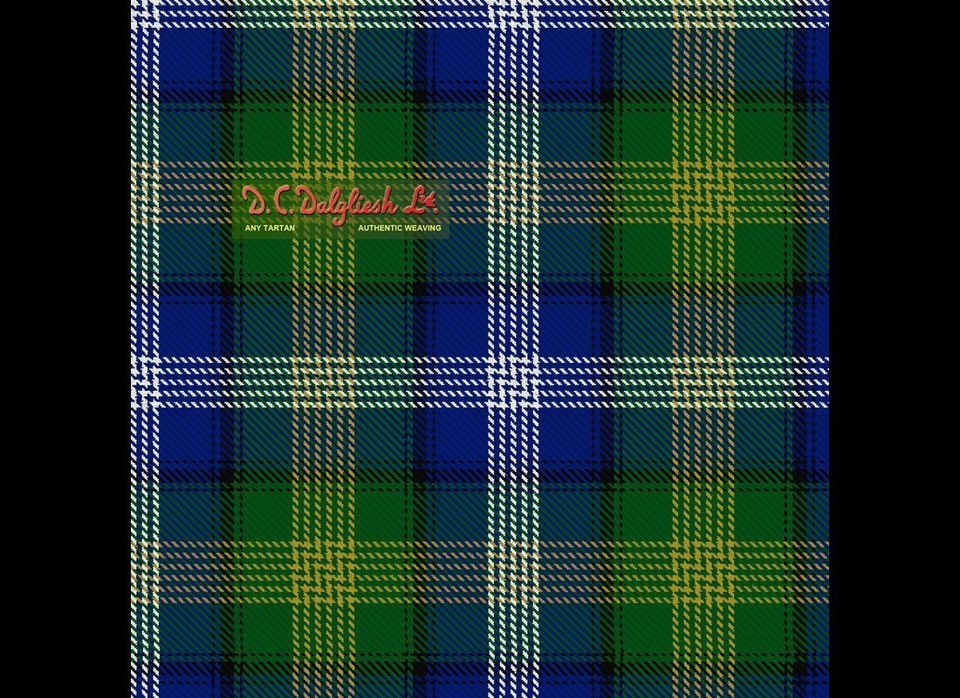