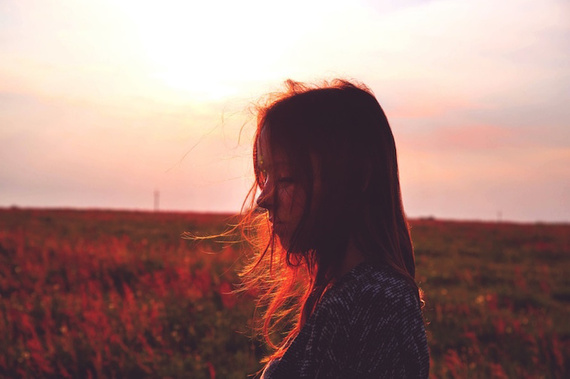 To an outside observer, Amanda Leventhal, a college student at the University of Missouri, appears to have it all together. Perfect grades, a good group of friends, involvement in her campus choir group--she's not someone many would characterize as "depressed." And yet, she is. It wasn't until Leventhal penned an essay on her secret struggle with anxiety and depression that her friends knew anything was even wrong.

Antidepressant ads and pop-culture portrayals of depression often paint the same picture: withdrawal from friends or favorite activities, trouble sleeping, and crying. While those are signs, the problem is that there are many faces of depression. It also looks like Kristen Bell. It looks like Olympic swimmer Allison Schmitt. It looks like your colleague who just got promoted or your friend who just got engaged. They are part of a growing contingent suffering from what's been dubbed high-functioning depression. And because a stigma is still attached, many keep their sadness hidden and no one knows anything is wrong--sometimes until it's too late.

RELATED: Why Lady Gaga Thinks It's Important To Be Open About Mental Health Issues

High- vs. low-functioning
High-functioning depression is when someone seems to have it all together on the outside, but on the inside, they are severely sad. Carol Landau, PhD, a clinical professor of psychiatry and human behavior and medicine at Brown University, says she primarily sees this in women with a penchant for perfectionism--AKA the same people who are likely your colleagues and friends with enviable lives and a long list of personal achievements.

"People often say being 'high-functioning' is better than being 'low-functioning,' but that's not really true because the most important thing is for a depressed person to get help--which a high-functioning person is limiting herself from," Landau says. 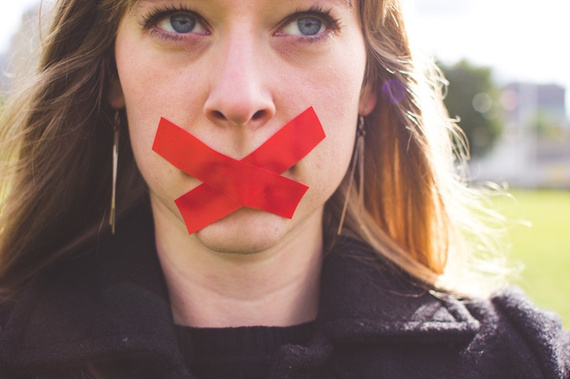 A struggle hiding in plain sight
For Leventhal, the public essay of her private struggle was years in the making. "It was something I had been thinking about for a while," she says. "I was up late one night, not sleeping, and decided to put into words everything I had been reflecting on over the years." She says after her post went live, her friends told her they were shocked. Now, she feels more comfortable bringing up her depression in conversations--"I mention that I have an appointment with my therapist the same way I would a dentist appointment"--but says she still doesn't bring the topic up a lot because she's too worried it will bum people out.

Landau says this is typical for women. "We're still striving to be caregivers, and part of that is not admitting we need help," she says. "But it's a huge problem. Depression is actually the leading cause of disability worldwide, according to the World Health Organization, which takes into account things like days lost from work, not being up to doing daily activities, and [possibly leading to] other illnesses like diabetes," she says. "So the minute someone opens up to their friend about it, they'll find out that their friend will say, 'Me too,' or, 'My sister feels that way too,' or, 'So does my mom,' or, 'So does our other best friend.'"

Other ways to spot depression
Leventhal doesn't identify with the mopey women in antidepressant ads. Her symptoms manifest themselves in other ways. "For me, it was irritability," she explains. Landau says this is totally normal. "You might have a friend who is cranky all the time, or who people think of as a 'bitch,' but inwardly that person is really struggling. Other subtle signs to look for: ironic or morose jokes--if they are out of character--or often seeming out of it.

So how do you talk to a friend who you believe is masking her depression? Landau says to ask if she is okay, pointing out that she hasn't been herself lately. Leventhal echoes that sentiment. "Just little things, like asking, 'How are you doing?'" she says. "Just be there to listen and ask them what they need. Different people will need different things." Landau says it's best to be able to come armed with a suggestion, like a reputable therapist, or an app like Headspace, used for meditation. "There are so many different types of therapists, medications, apps, and other tools," Landau says. "That's why it's tragic that so many people don't seek help."