As the Flow Hive continues to break crowd funding records, exceeding $5.3 million and counting, and as posts/shares continue to clutter our wall with questions on if we plan to use them, the beekeeper and I decided to run through our thoughts and impressions and share them here with you.

This isn't a slash piece where we knit pick about every little thing we believe the developers of the Flow Hive did wrong.  This post is meant to share our thoughts on the Flow Hive and the factors that have influenced our decision not to include them in our apiary plan for the foreseeable future.

Additionally, we started out as urban beekeepers in South Florida and have now transitioned to homesteading beekeepers in Central Florida.  The difference is notable enough to mention.  There are distinct problems faces by each group and distinct weather challenges in the two close but very different environments. 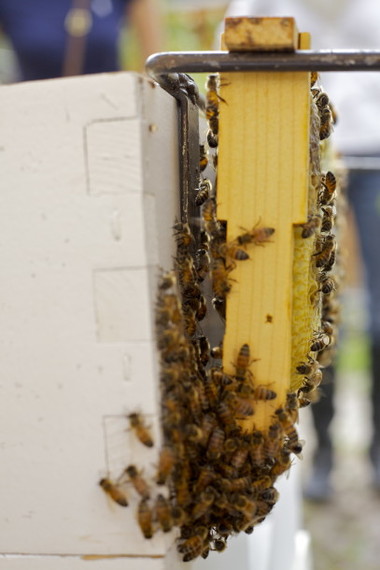 Any Publicity Is Good Publicity!

Both the beekeeper and I agree that the publicity and attention to the cause of saving the bees is a good thing. 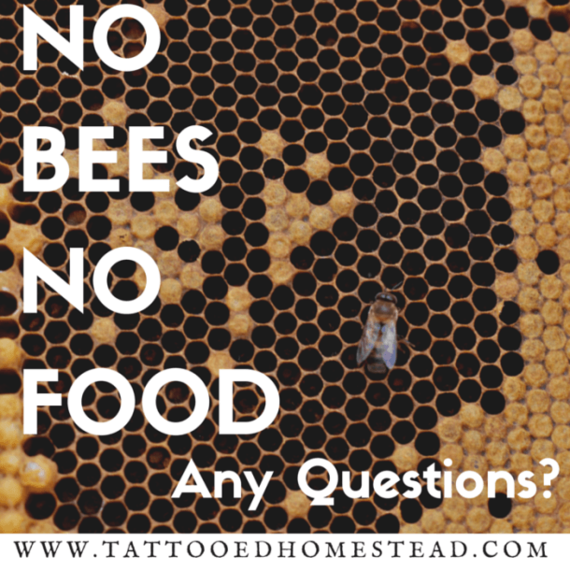 I think the Flow Hive has struck an already tense nerve because right now everyone wants more beekeepers.   Over the last few years, we have been witness to a wide surge in understanding that No Bees = No Food and that's a step in the right direction.  I am happy to say there has been a widened awareness to the importance of Bees, there is still a lot of work to do but headway is being made.

What About the Weather?

We live in sunny Florida but what about where the weather is less forgiving?  Low temperature increases the viscosity of honey and makes Honey crystallization or granulation, a natural phenomenon by which honey turns from liquid state to a semi-solid state, happen much faster. 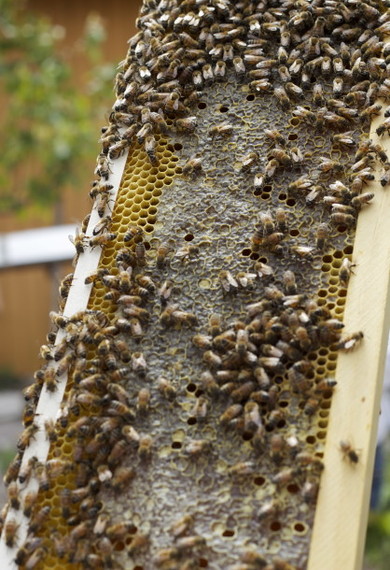 Some images of the hives show uncovered jars of honey, others show Slurpee like covers to deter anything from falling inside them.  Our first thought when we saw that was Honey Robbing.   Honey Robbing is the phenomenon whereby Bees steal honey from other, generally smaller or weaker hives in the area.  Should a Beekeeper have more than one hive, having open jars or honey, even for a short while, will promote honey robbing between the hives.

Windows on a Beehive

I love the idea of being able to see the Bees At Work through the little windows on the side of the Flow Hive but I fear the Bees are much less voyeuristic.  My first thought is that it won't take long for the bees to cover any beams of light with a mixture thick mixture of propolis and beeswax rendering the window unusable. 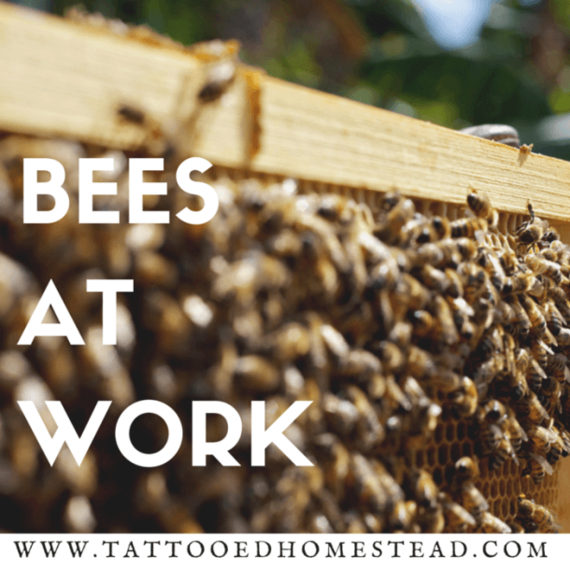 Ok, maybe not ugly, but definitely less than ideal.

At first blush, the price points are very high and cost prohibitive. On second blush, they are extremely cost prohibitive. My impression is that the prices will come down as they get their infrastructure in order but if they don't I don't foresee it catching on as wildly as it could.

At the moment our apiary is too small and we can not afford to give up buying four-plus hives made with designs that have been tried and true for a myriad of years to test out a new untested one even though we'd be willing to give it a chance. 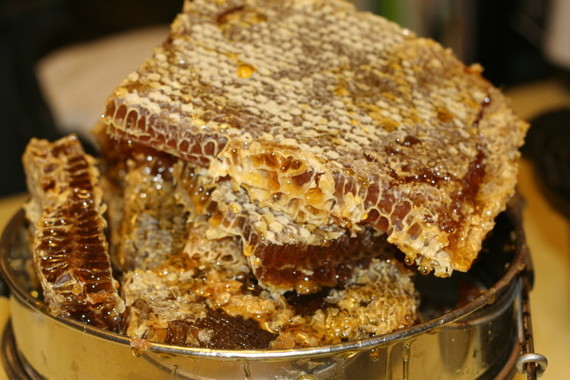 The beekeeper is not convinced that the bees will be fooled and believes the hive will be clogged with Propolis and Beeswax to the point of being unusable within a year.  Cleaning up after pests like small hive beetles or wax moth would be close to impossible.

At this point, without having one and testing it out without our weather and our environmental factors, all we can do is suppose and conjecture as to the limitations and drawbacks of having a Flow Hive. 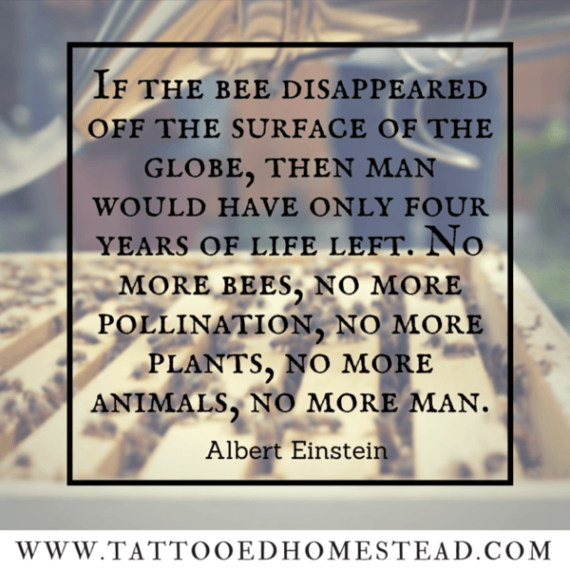 But what we do know is that we like the idea but we don't believe that the Flow Hive is the be all and end all solution it is toted to be.  My biggest worry is that people invest in a Hive and then with dreams of easy use, abandon them when they realize they require more care or work or knowledge than they might have.

In a perfect world, this would allow anyone and everyone who wants bees to have them and harvest their honey from their own backyard, not extra work required.

Unfortunately, the world is not perfect, but without testing it ourselves, only time will tell the results.