It's a safe bet that nobody has ever quit a job because the boss stopped providing free Gatorade. But as Yahoo CEO Marissa Mayer is quickly learning, there are some benefits -- like flex time and the ability to work from home -- that are just a little harder to mess with.

It's hard to overstate the value of being able to work at home on a day when the cable guy is coming sometime between 7 a.m. and 7 p.m. or when your kid is home from school with a fever. Flexibility is one of the things employees regularly say is important to them.

I'd add another item to that list of important things: Being able to have a life outside your job and a boss who understands that need.

Years ago, I had a boss who insisted I take the day off when I had to put my 15-year-old dog to sleep. My boss' act of kindness allowed me to grieve in peace and relieved my stress over missing work for a reason that a non-dog owner might not get. It translated into a mountain of gratitude for her kindness and for years after, I never said no to anything she ever asked of me. The bosses who get that you have a life outside the office are the bosses we love the most and work the hardest to please.

The operative words in that sentence? A life outside the office. Somewhere in the digital age and the recession, the idea that we have families and kids and friends who we'd like to see outside the office got lost if not deeply watered down. And now, in the heat of Marissa Mayer giving a rousing "let them eat cake" display, along comes several academics with what I think is a very plausible explanation why: Blame it on the free Gatorade.

Yes, for real. Call it the new downside of the free lunch. (Free lunches, by the way, were kind of Ground Zero for the New Workplace Order. Once free food came delivered to our desks or the cafeteria was subsidized, we quit having a reason to step outside in the noonday sun.)

Some new research has shown that all those cool benefits -- originally intended to lure and keep workers -- have blurred the boundary between work and personal life and contributed to a stress-inducing environment for those they were intended to woo. Those work freebies become "psychologically problematic," said Nancy Rothbard, an associate professor of management at Wharton School, University of Pennsylvania, when they encourage employees to make "their work life their entire life." And that's what's happening, she said.

By providing free yoga and aerobics classes, in-place swimming pools, employee lounges with pool tables, dart boards and ping-pong and on-site hair and nail salons, offices have been turned into corporate cocoons. Everything is made so convenient, and it's so much fun to be there, that you never want to leave.

And that's precisely the problem with the perks, believes David Lewin, professor of management at UCLA Anderson School of Management: "Employees stay on the work campus for 12 to 18 hours a day -- and even if they are only working 10 of those hours -- the company is still coming out ahead." And here you thought they gave you Gatorade because of your awesomeness, right?

It gets even dicier. The operative word in Lewin's sentence is "campus." Most of these boutique perks target young workers, especially those for whom college was a recent experience and who don't have spouses or children. For them, it's the perfect job -- and great fun to be creating, building, all hanging out together in an office with a lot of flexibility and the freedom to do pretty much anything except maybe leave at 6 p.m.

But once these workers want to start a family, things apparently can go to hell in a handbasket pretty quickly. Rushing home to take care of kids just doesn't fit in the work culture where everyone else on the team is staying late and being available at all hours.

Lewin said that a team dynamic kicks in when one team member starts to disengage from the bee hive: Others who are still staying at the office for long hours and remaining connected 24/7 resent the employee who is no longer always available. It's peer pressure, not any company rules, that keep workers in the go-go mode, said Lewin. And yes, that's where the stress comes in.

It's no surprise what happens to these workers: They burn out and/or they leave, and the company has to hire and train someone else to do their job -- not an inexpensive proposition.

But what's most remarkable of all is the research that says having workers stay late isn't just unhealthy for the workers, it's also not such a great thing for the company either. A Harvard Business school professor and researcher found that all those extra hours spent connected to the office don't actually improve worker productivity. Rather it's the opposite. Worker productivity actually improves if the worker is allowed to have a life outside the office, found Leslie Perlow, author of Sleeping With Your Smartphone: How to Break the 24/7 Habit and Change the Way You Work. Perlow says we are trapped in a "cycle of responsiveness where we believe that every email, every text, must be answered at that very moment. That doesn't prioritize the work but rather treats everything with equal weight and importance.

When teams of workers agreed to disconnect during certain hours, Perlow found, they were not only more satisfied with their jobs and more likely to want to stay working there, but the company's clients reported that nothing fell through the cracks.

So are the boutique perks the new evil? We asked a guy who advises large- and medium-size companies on what non-financial perks resonate the loudest with workers. Easy-peasy, said Tom McMullen, head of the Hay Group's North American Reward Practice unit. Three-month paid sabbaticals after seven years on the job are the new gold standard of employment perks.

You got me, and you can keep the Gatorade.

Why Working In The Office Is Bad For You
AARP&#039;s Top Ten Employers for Post 50s 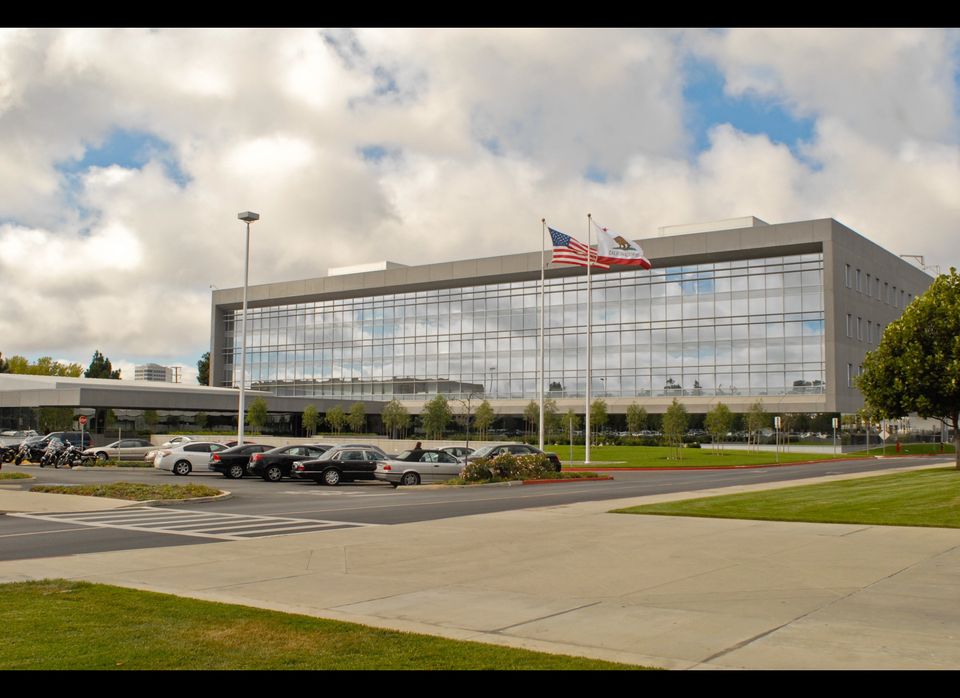