You wake up on the first morning of your much-needed vacation in a tropical paradise, on sheets with a ridiculously high thread count, birds chirping, sun streaming in. You went to bed on time and didn't overdo it on the cocktails, so why do you still feel… groggy?

Researchers say they’ve figured out a new reason why you might be sluggish after the first night sleeping in a hotel room: Part of your brain actually stays awake when you first sleep in an unfamiliar environment.

In a new study, researchers tracked brain activity for 35 adults over two sleep sessions in a sleep lab and found that one of the four hemispheres of the brain actually stayed partially awake during the first sleep session -- but not during the second.

Data from two types of neuroimaging scans, magnetoencephalography and polysomnography, showed that individuals in the study had less slow-wave brain activity during the first sleep session compared with the second, which means they did not sleep as deeply, Tamaki said.

Research in animals has previously found that some birds and mammals “partially sleep” at night as a defense mechanism against potential predators, which led Tamaki and her colleagues to think the same might cause the groggy hotel effect in people.

Bringing along your teddy bear really might help you sleep better

If the researchers’ conclusion is correct, the “night watch” mechanism is a fundamental function of the sleeping brain, Tamaki said -- meaning the plushest mattress around isn’t going to do anything to help that quarter of your brain lose its vigilance.

Tamaki says bringing something familiar with you to an unfamiliar sleep environment, like a pillow or blanket, might help familiarize you with the room and lessen the groggy hotel effect, though this research didn’t measure if or how much that strategy might work.

“Another simple way might be to just give up,” Tamaki added. Worrying too much might actually make the problem worse since worrying can actually wake the brain up, she said.

If you are concerned about being groggy after the first night in a new place, she suggests arriving at least two nights before an important event, so that you can get a good night’s sleep the night before the big day. 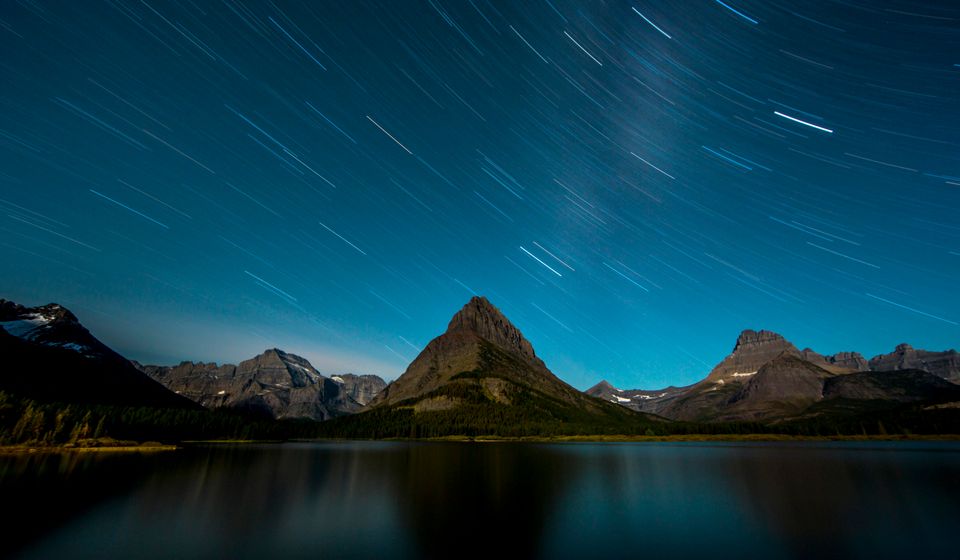 A Guide To Sleeping Better In A New Place
More:
Sleep travelsleep + wellness