I love the New York Times, and think they have a great perspective on most things, but every now and then, they miss the mark.

A few weeks back, Sridhar Pappu published a sincere article titled, "Meet The New York Bachelors Who Yearn For Something More."

The gist: A bunch of men woke up single, 40, and fearful. Through reasons as various as not finding the right man or woman, to being workaholics or whatever, they weren't partnered up. While I understand the desire for something more, there's an implication here: This should have been avoided.

In other words, a fearful warning: Don't let this happen to you.

But I'm not buying it, and neither should you, because fear, generally, is a terrible reason to do anything. Here, we have the artificial fear of becoming the lonely, 21st century version of the middle-aged spinster.

But I know happy-single-50-somethings and miserable-married-20-somethings, so it can't really be about age, can it? I wish the New York Times reported on the real truth: It's the man (or woman) that makes the age, not the age that makes the man.

The article wraps with a collective sigh of relief as one of the unlucky ones gets lucky against all odds, finds a partner, and settles down. The implied alternative, of course, is spending your aging, lonely moments choosing a bridge from which to jump. 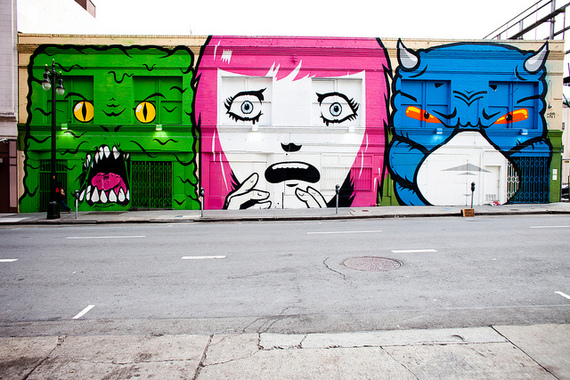 A larger trend is at work here. The undercurrent of most news that gets any attention is really about the same thing: fear. These days, fear is the air we breathe.

Take politics: Donald Trump warns us who to be afraid of (Mexicans, Muslims), as does Bernie Sanders (Wall Street).

Or the stock market: China tanks. The Dow falls, and so goes the sky. Goodbye, savings, hello, panic.

And terrorism: whether you think guns save or guns kill, suspect everyone, and pack some heat.

I think it's systemic. It's the feeling that our lives are slipping away from us, and we need someone to blame. It's resentment over perceived, unkept promises. It's fear that we will be left high and dry.

Large, socioeconomic forces are playing a role, and politicians are no fools to play us like fools. Fear begets anger, and anger means votes, so vote for me and I will fix it. Sick of it yet?

Truth: Fear does have a legitimate role in survival. The seal jumps on the ice to avoid the shark. The mouse runs in the hole to escape the cat. For humans, it's more complicated: power, sex, money, resources, land.

But fear cannot be your puppet master. Fear forces you to live somebody else's life. Fear keeps you quivering in the corner. And those dreams you have, well nothing's going to happen when fear's in charge. Fear's the guy holding you back. 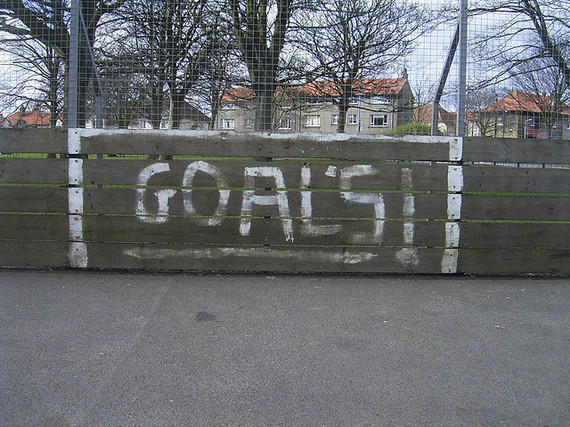 So, fearful 40-somethings, I have a message for you: There's nothing to be afraid of. There's no rule that says you have to be something, somewhere, someone at a certain age. If you want something, work for it, but don't be afraid of not having it.

And for what's it worth, I don't know anyone at any age who thinks dating is a piece of cake.

1. What would you do if you removed the fear?

2. If the worst case scenario occurred, what would happen the next day?

3. What would life look like if you didn't assume the worst is true?

4. How would you feel if fear was reduced to 10 percent (or less!) of your thinking?

5. Pencil to paper, two columns: what should you legitimately be afraid of, and what is everyone telling you to be afraid of?

The antidote to fear is acceptance of what is. Coupled, okay; single, also okay. It's hard to accept acceptance, but if you came for the real truth, there it is.

Oprah Shares The Seven 'Books That See Her Through'