Do you have any idea why unwanted emails are named after a mysterious, canned meat? Yeah, we didn’t either, which is why we dove headfirst into everything you could ever want to know about Spam, including ― most importantly ― if you should eat it.

1. Why Is It Called Spam Mail?
The phrase “spam mail” was inspired by the below 1970 Monty Python sketch in which the canned meat is portrayed as ubiquitous and inescapable ― kind of like the gajillion emails J. Crew sends us each day.

2. What Exactly Is Spam?
Apparently it’s not a mystery meat at all. In fact, the product’s list of ingredients is shorter and less mysterious than most hot dogs. According to Spam’s website, the canned meat contains only 6 ingredients: already-cooked pork (two different cuts: pork shoulder and ham), salt, water, potato starch (to keep the meat moist), sugar and sodium nitrite (a common preservative). 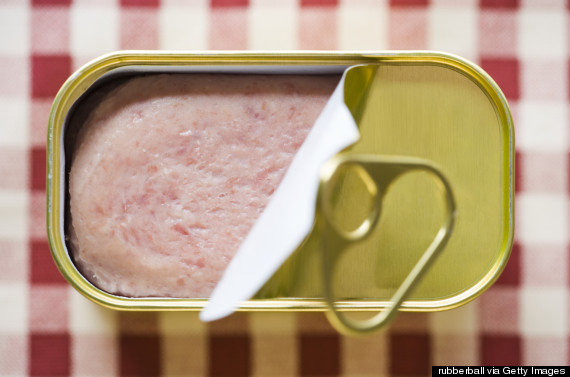 3. How Do You Eat Spam?
Spam rose to popularity since you can eat it right out of the can, making it a useful product for feeding soldiers during World War II. But according to Spam enthusiasts, eating plain, cold Spam is like eating plain, cold chicken breast. Devotees swear that it lends itself to a variety of culinary deliciousness. For breakfast, try it cubed and pan-fried in a hash with potatoes, peppers and onions. For dinner, try a thin, grilled slice on top of your favorite burger. (It’s like a bacon substitute!) Got some left over rice? Dice your Spam and whip up some salty fried rice. 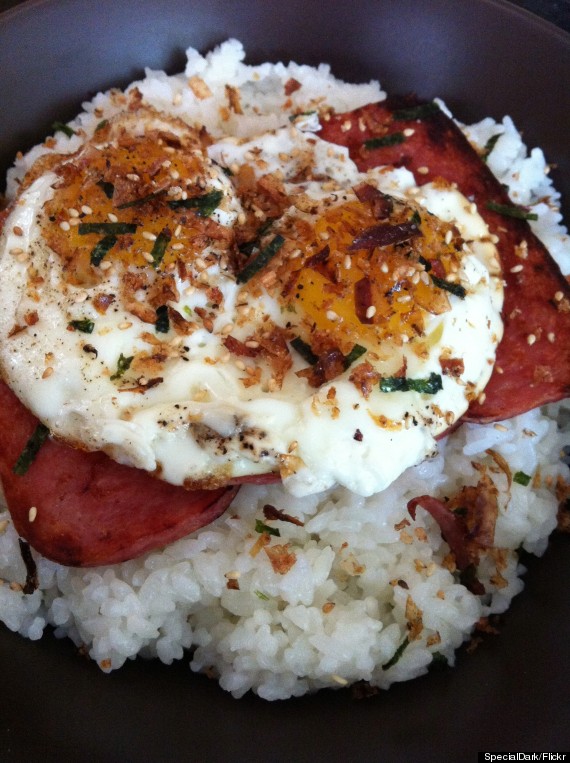 4. Does Anyone Actually Eat Spam?
Apparently. More than 7 billion cans have been sold and the product is now available in 41 countries. It is especially popular in Asia and the Pacific Islands, including Hawaii and Guam where, on average, each person consumes 16 tins of Spam each year. McDonald’s in Hawaii even features special Spam menu items. 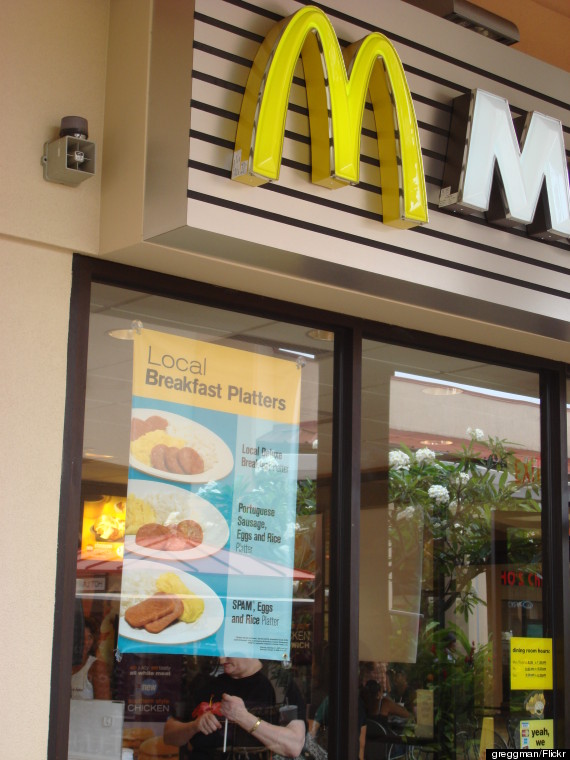 5. It Can’t Be Good For You ... Can It?
Not really ― it does have a lot of sodium and the effects of sodium nitrite, which preserves meat and prevents bacterial growth, aren’t fully understood. That being said, when was the last time you indulged in a hot dog or some pepperoni ― both of which are high in sodium and sodium nitrites? Moreover, most hot dogs have about ten more ingredients (including far more chemicals) than Spam’s simple 6. 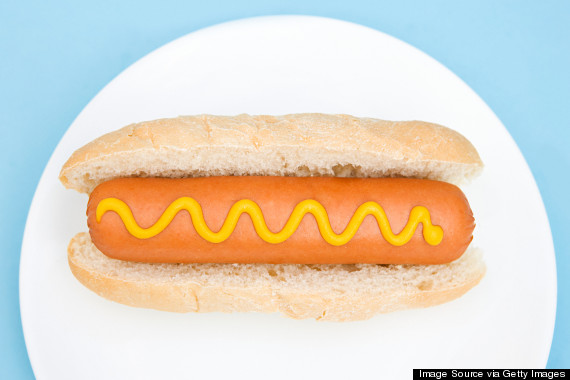 6. What Does The Name Mean?
Apparently no one really knows where the name Spam came from. According to the company, “one popular belief says it’s derived from the words ‘spiced ham.’ Others suggest it’s an acronym for ‘shoulders of pork and ham.’” Wikipedia says it could also be an acronym for “special processed american meat.” 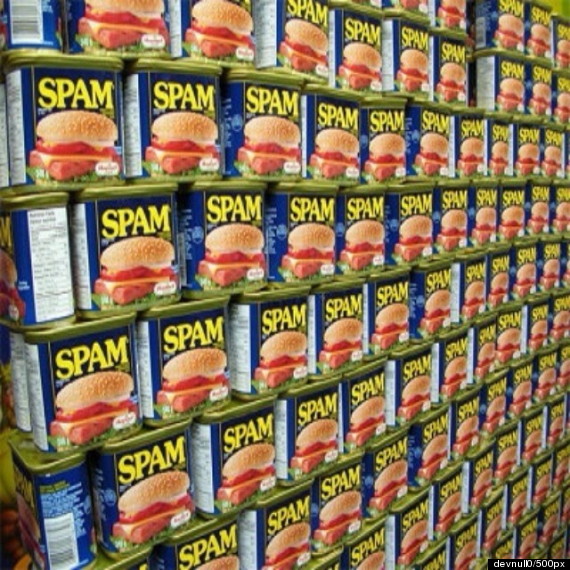 7. Where Does Spam Come From?
Austin, Minn., is known as “Spam Town USA” and is home to parent company Hormel’s corporate headquarters. The proud town even features a 16,500-square-foot Spam museum, which is affectionately (and awesomely) dubbed the Guggenham. 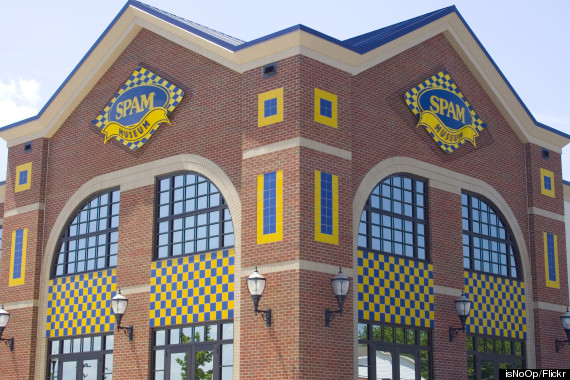 8. So... Should You Eat It?
It definitely takes a strong stomach to get over the initial pale pink appearance of Spam in the can. But trust in its staying power, its simple ingredients, and the great state of Hawaii and you just might find the strength to experiment with this iconic American staple. Admit it; Spam sushi looks pretty yummy: 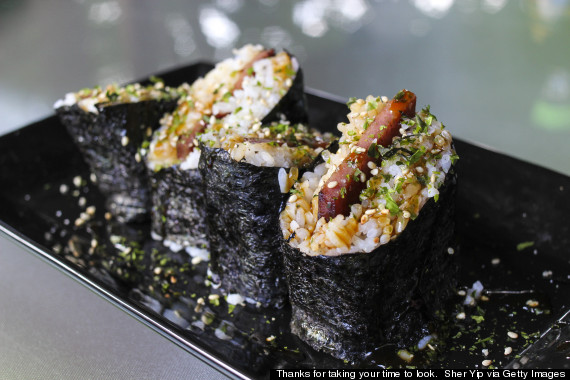 How Long To Cook A Ham Per Pound

How Much Ham To Buy Per Person For The Holidays

This Year, Make An Easter Ham That Doesn't Suck