Whenever I have a big meeting, I'm giving a speech for my website HerAfter.com, or I need to tell someone that how they're treating me is absolutely atrocious (for that last one especially) I call on one person: My alter ego. She's fierce. She's productive. And she gets me what I need when otherwise I'd be too timid or scared of stepping on toes. Here's where she came from:

If you've ever switched on the OWN channel or found yourself on Pinterest looking up motivational quotes, you might have seen one Iyanla Vanzant. Born into a family fighting poverty, and raised in harrowing circumstances the likes of which would make your spine curl, her life is a tale of belief, conviction, and courage. She didn't let circumstance stop her. In fact, Iyanla isn't even her birth name. She transformed her life into a hero's journey, transcending the circumstances that caged her by learning from them, overcoming them, and using them to help others overcome their own hardships.

Vivacious, fearless, and inhumanly genuine, Iyanla speaks with a tenacity and enthusiasm that is unrivaled (you can see her in her SuperSoulSunday session 'You Matter' here). In a poetic twist, we can learn not only from her empowering messages, but in the very way she conducts herself: as the version of her heart that is strong and mighty. She proves the existence of heroic strength in all of us, if only we would be brave enough to realize it:

There is a force within you that is ruthless, fearless, and powerful. And you have every right to tap into that force and use it to your own advantage.

For Iyanla, that meant going as far as becoming someone new; not new to her, but new to others. For me, that means just switching characters for a while to a me that isn't so timid. I'm not typically an outgoing person, though some might argue given that I speak publicly and even speak on a podcast for this website. But when I do need courage, I switch into a version of myself capable of handling the stress.

That force, I'll call it my 'alter ego' for the sake of brevity, she's the one who beat cancer over ten years ago. She's asked for raises for me. She's gone on interviews. She even gives my speeches. And you have one too. She's the get-shit-done part of you. She's the one who stands up for you, who has the guts to leave the terrible boyfriend. You might remember a time when she stepped in for you and afterward you looked back and thought "how did I even have the strength to do that?". She's the answer. And here's why it's of vital importance that you honor her, and allow her a place in your life: 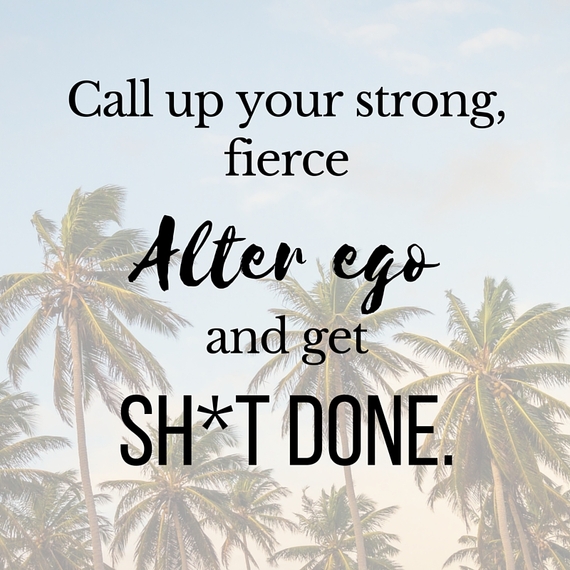 How Your Alter Ego Will Help You

She's confident. She can say things that you might not normally have the guts to say. She understands the value of words, and that fewer words can often say more, and with more power. She's got guts, fervor, and ambition. And you don't have to go through the emotionally draining act of trying to be her all the time, because she gets strength in rest. So you can use her when you need her and not have to feel like you're over extending yourself the rest of the time.

Because you don't use this part of your character very often, you know it has a limited life-span. This alter ego knows that time is precious, she's got a short window to use all her guts and glory to get whatever you need done, done. She gets right to the point and doesn't mess around.

She/He's willing to fights for you

It might be the hardest thing women do: to fight for themselves. To advocate for what they want and need. To speak up when something is harming them. To say what it is they want or believe in. Your alter ego can do it for you. Just ask. Here are some encouraging messages she'll tell you next time you're stressed.

In return, do whatever it is that your alter ego needs you to do. If she tells you that you're playing too small in your own life, listen. If she tells you that in order to do her job she needs three cups of coffee and red lipstick, for God's sake give it to her. If he tells you something doesn't feel right or that his intuition is telling you to run for it, heed the advice. Honor your alter ego as a part of yourself that is sacred and precious and mighty. Respect it. Feed it. Inspire it by surrounding yourself with strong, likeminded people so she has an example to work from. And remember, above all else, that strong side of your character is a part of you. You are her/him, in your own way, because you are strong, worthy and capable. You just need to realize and use whatever methods and means necessary to get what it is you need and deserve. 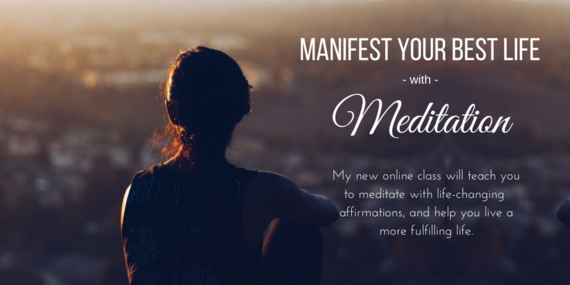 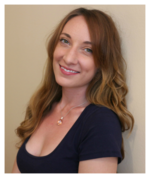 Rachael Yahne is a writer, blogger and cancer survivor currently living in Los Angeles. After years as a fashion journalist, she now writes lifestyle articles about purpose, passion, style, well-being and thriving after surviving not just cancer, but all of life's big battles. You can read more of her work at HerAfter.com