Adapted from PRESENT SHOCK: WHEN EVERYTHING HAPPENS NOW by Douglas Rushkoff by arrangement with Current, an imprint of Penguin Group (USA), Inc., Copyright © Douglas Rushkoff, 2013.

When we read something on a screen, we are conflating two very different relationships to time.

Stored time is more like a pond than a stream. It remains still long enough to promote life and grow cultures within it. A pond may be stagnant and unsuitable for drinking, but that only attests to its ability to support a living ecosystem within itself. A stream, on the other hand, is defined by its constant movement. It is never still.

This doesn’t mean it lacks power. Over time, its flow can cut a path through solid rock. But it’s a hard place for cultures to develop. The pond creates change within itself by staying still. The stream creates change beyond itself by remaining in motion. If we think of them as media, the pond contains its content, while the stream uses the earth around itself as its content.

Likewise, our informational content comes to us both as ponds and streams — stored data and flows of data. The encyclopedia is relatively static and stored, while the twenty-four-hour news channel is closer to flow. Yes, the encyclopedia may change every few years when a new edition comes out, and the news channel may broadcast some canned video reports. But the value of the encyclopedia rests in the durability of its assertions and the cumulative authority of its institutional history. The value of the twenty-four-hour news channel is based in the freshness of its data— the newness of its news.

Where we get into trouble is when we treat data flows and data storage interchangeably. This is particularly easy to do in digital environments, where even fundamentally different kinds of information and activities are rendered in ways that make them all look pretty much the same. So we scan a digital book or article with the same fleeting attention as we regard a Twitter stream or list of Facebook updates.

This means we are likely to race through a longer text, hoping to get the gist of it, when the information is just too layered to be appreciated this way. By rushing, we relegate deep thoughts to the most transient, temporary portions of our memory and lose the ability to contemplate anything. We are attempting to compress a lengthy, linear process into a single flow moment.

Or just as futilely, we attempt to catch up with a Twitter feed, as if yesterday’s Tweets needed to be absorbed and comprehended like the missed episode of a television series. Instead, Twitter needs to be embraced as the stream it is— an almost live flow of facts and commentary whose relevance is conditional on the moment. Twitter is how we complain that there was no instant replay of a questionable pass reception, how we share our horror about a school shooting that just occurred, how we voice our solidarity with a protest in progress, or how we let other protesters know where the cops are stationed.

Catching up with Twitter is like staying up all night to catch up on live streaming stock quotes from yesterday. The value was in the now—which at this point is really just a then. Stored information, like a book, is usually something you want to absorb from beginning to end. It has greater longevity and is less dependent on the exact moment it comes out. We can read it in our own time, stopping and starting as we will, until we get to the end.

Flowing information, like twenty-four-hour news or MTV videos, is more like the nonnarrative experience of electronic music or extreme sports. We get a textural experience, we learn the weather, or we catch the drift. We do not get to the end; we shut it off and it continues without us.

When we attempt to pack the requirements of storage into media of flow, or to reap the benefits of flow from media that locks things into storage, we end up in present shock.

If you got this far, then you have already taken a stand against the temporal compulsions I describe in Present Shock. For we can draw a line in the sand. We can stop the onslaught of demands on our attention, and create a safe space for uninterrupted contemplation. We can give each moment the value it deserves.

Thank you for your time.

Why You Won't Probably Won't Read This Article Properly
Best Books of 2013? 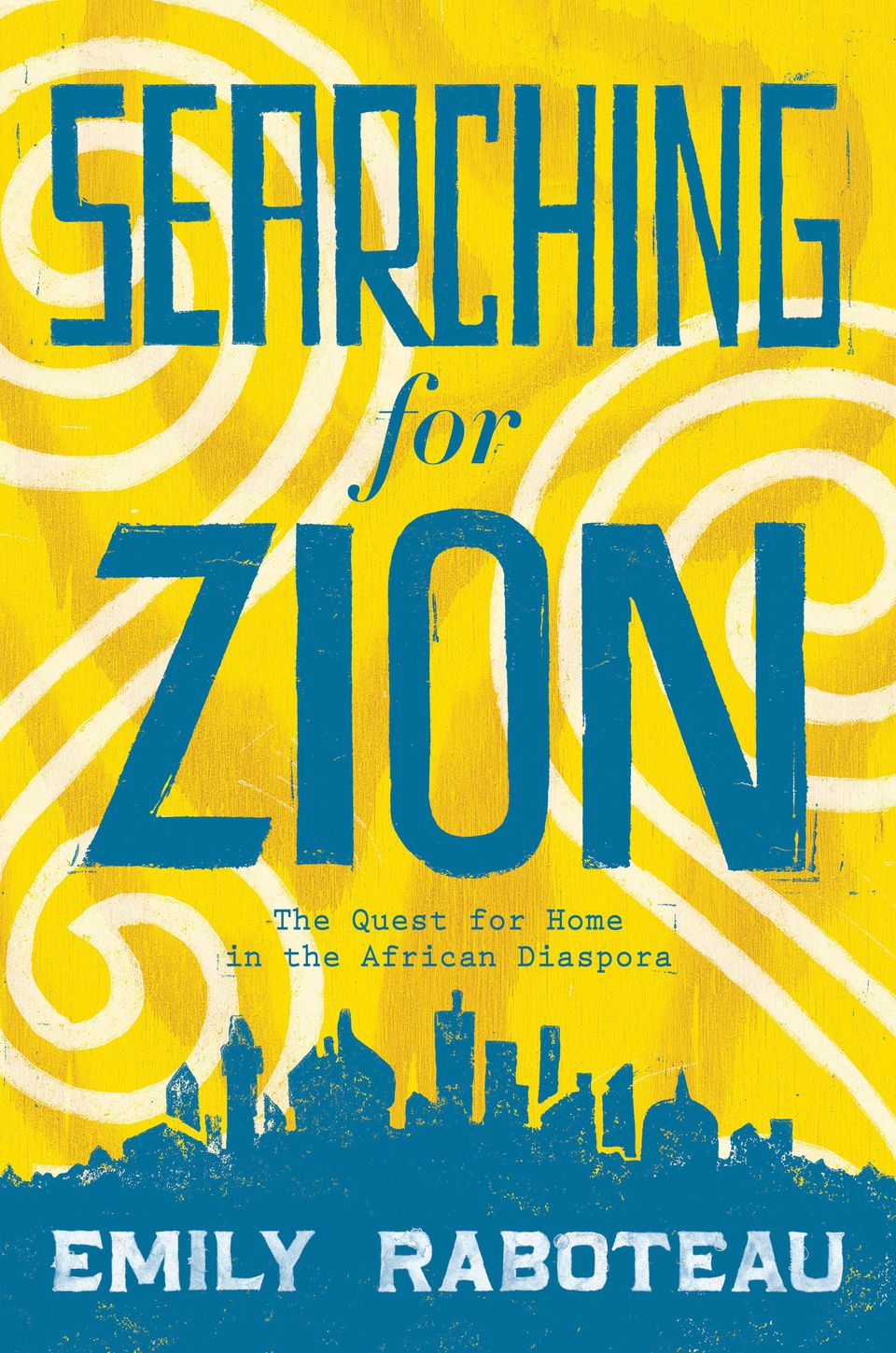