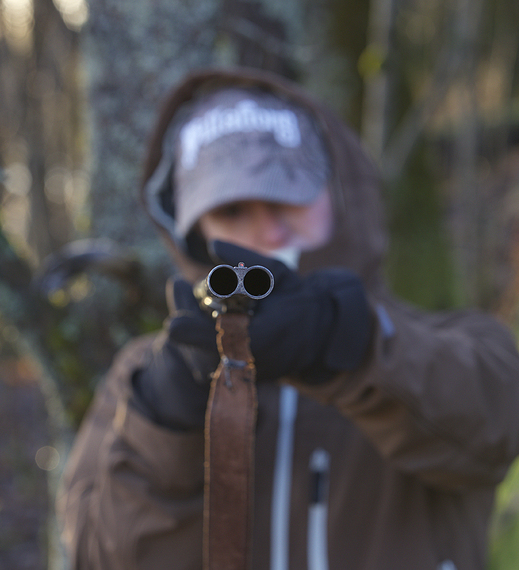 I have talked to many different people around the world about why young people become mass murderers in the USA. How suddenly, almost out of the blue, a young person can shoot many often random people dead in few seconds. The American president himself said, after the Charleston church shooter killings, that this happens more often in the US than in other countries in the world. He is sorrowfully right.

Let's look at the big picture and look at what America has become for youngsters who are trying to find themselves in a country where it is essential to be socially accepted. A country where winners, wealth and celebrities are cherished, where success and materialism go hand in hand as a long everlasting contest. On top of that, we now have the tools to show how successful we all are through social media and reality TV-shows.

In some older tribes in Asia and Africa, people who had done wrong were punished with loneliness - they were excluded from the tribe a period of time or even sometimes forever. A verdict like this was considered as the worst punishment a human being could get. To be sentenced to loneliness was considered worse than a death sentence.

Many American youngsters are left alone with no hope for the future. They feel lonesome and are outside of the daily society. The lack of jobs, not to afford to go to school or to participate in something meaningful or to be needed by someone, can therefore create illness and, over time make these persons do drastic actions and in worst cases become mass murderers. Actually - to turn to a mass murder may not be the worst destiny in life for these individuals; loneliness and to be left outside is sometimes worse. To start with drugs may also be another short solution for some of these kids.

Many people I have talked to seem to agree with these old tribes that to be left outside is the worst thing that can happen to humans. Even people with drastically little material wealth are quite satisfied with their lives as long as they have their own little clan to be a part of - some human contact every day, to feel needed or have someone to talk to when the days are good or bad. Moreover people in prison can feel that they are part of a group and have someone to talk to sometime.

Every young child has dreams and goals when they are young. Often these dreams don't come true, but in many other countries they deal with this quite without difficulty because the people feel included somehow, although other countries sadly have started to inherit some of the same problems as we find in America. Schools can be free or cheap in other countries, to be in a sports club or any other area where people socialize is almost always free or at least cheap and everyone can join. There is this common impression around the world that America has this ego-mentality that not everyone is entitled to have a good education, that the already wealthiest persons should have all the great opportunities in life, and the ones who can't afford it should be excluded.

Many people in well-developed countries feel that America must address these issues or else the middle class will be in great danger. With only wealthy and many underprivileged people in a country, will address problems as poverty, more often conflicts between people, apathetic behavior and even in worst cases it can create mass murderers. 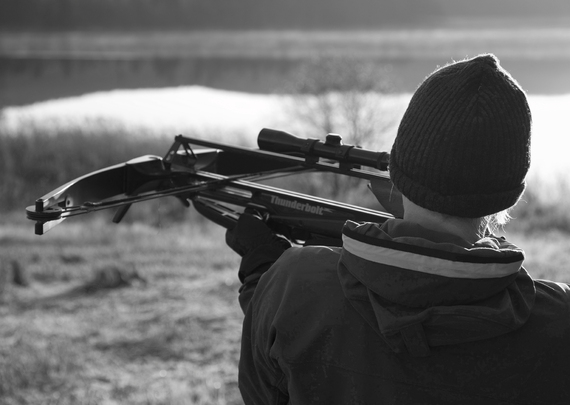 Almost everyone I have talked to around the world also thinks that gun laws in America are too liberal. Most Americans also give the impression to understand this. Australia has tightened their gun laws with great success, but strict gun rules will not alone erase the problems America has. A warmer, more including society for all will most likely help a lot more. People think America must do both. Tighten their gun laws and make the society more including and warm.

There is this desperate wish from people abroad, people who genuinely love America, to change the system of this nation to include everyone, because these inhumane actions which keep the youngsters or anyone else outside of the daily society can create monsters you don't want to have in your backyard.