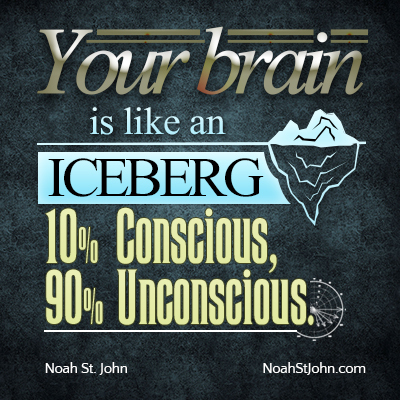 Tucker Carlson Fawns Over Alex Jones, Praises His Skills As A 'Journalist'