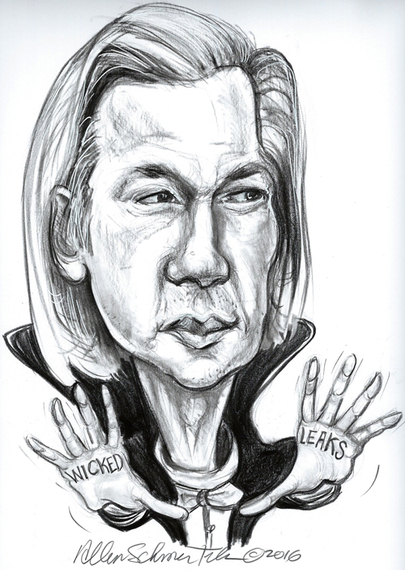 If you were informed by a physician that your partner was terminal with very little time left and asked you whether s/he should tell the patient the "bad truth or a good lie," what would you say? This ethical dilemma challenges our cherished belief in transparency and truth telling. It also raises the questions, can too much transparency be too destructive, and when does too much privacy become too secretive and conspiratorial? When applied to the public policy-making arena, these questions carry tremendous weight with possible dire consequences.

There have been numerous times in our Democracy when politicians have had to balance when and if to tell the "bad truth or a good lie." The public demands the right to know, hates the cover-up more than the ugly fact and demand corruption be disrobed. However, when outrage percolates, politicians can be held accountable and voted out. It used to be the sole job of journalists, at times with help from "whistleblowers" to expose these transgressions. Recently, professional vigilante hackers, such as Julian Assange, have filled in to expose the "bad truths from the good lies." This kind of lone wolf can take out an entire power structure.

At what point does a "Julian Assange" own the moral high ground about insisting on absolute transparency to expose the powerful trampling on us little folks versus their acting in self-interest. When a political party's private emails are hacked, released in timely, premeditated doses, to manipulate a democratic election as some form of hateful retribution, maybe the wicked leaks are both the bad truth and the good lie. When a campaign of innuendo links these wicked leads to nefarious forces in Russia, maybe it is an attempt to kill the message by discrediting the messenger. Maybe, some things are best not learned, but on the other hand, anticipating October surprises can keep things interesting and send glacial shivers thru the mightiest power brokers.