No one mourns the wicked, unless "Wicked" doesn't arrive in theaters soon. It looks like worries may be assuaged, though, as producer Marc Platt has said the big-screen adaptation of the Broadway hit is eyeing a 2016 release.

Platt, who brought "Into the Woods" to theaters and produced "Wicked" on Broadway, told Film Divider that nothing is "set in stone," but Winnie Holzman, who wrote the "Wicked" libretto and created ABC's "My So-Called Life," is chiseling away at the script.

"2016 is the goal, but I don’t know whether we’ll make that goal or not," Platt said. "We will make the movie, but like I said, the bar is really high. We’re going to scrutinize our work on the screenplay and our prep on the movie, and when we feel like it’s ready, okay. We’re not going to shoot a release date is what I’m saying. It’s in the works, it’s not in a rush."

Stephen Daldry ("Billy Elliot," "The Hours") is still attached to direct, but no casting announcements have been made. Kristin Chenoweth and Idina Menzel, who originated the respective roles of Glinda the Good and Elphaba when the show first opened in 2003, have aged out of the roles. ("I'm afraid Kristin and I ... they told us we're a little over the age for that," Menzel said to Time.)

"What are we going to change? What are we going to keep? How do you use a whole new language and medium to tell the story?" composer Stephen Schwartz pondered last April at the premiere of Menzel's "If/Then." "[We can] really look at it again and say, ‘Oh, we can do this, and we’ve always wanted to do that and we couldn’t onstage, but we can in a movie.’ We’re actually having a blast."

Platt pointed out that it took 27 years to get "Into the Woods" on the big screen and 30 to get "Les Misérables" out. Even with the record-breaking success of "Wicked," 13 years marks a comparatively quick turnaround for the show.

"It’s a loose goal," Platt said. "But the bar is very high for the creators of 'Wicked.' Our show is still so strong everywhere, and we just set a record in both London and Edinburgh last week, and in Los Angeles, and we did on Broadway. Audiences enjoy that show so much that we are intending to move forward on the movie but aren’t going to do so until we’re satisfied in the material we have as a screenplay, and that the film will be every bit as satisfying as what we have on the stage." 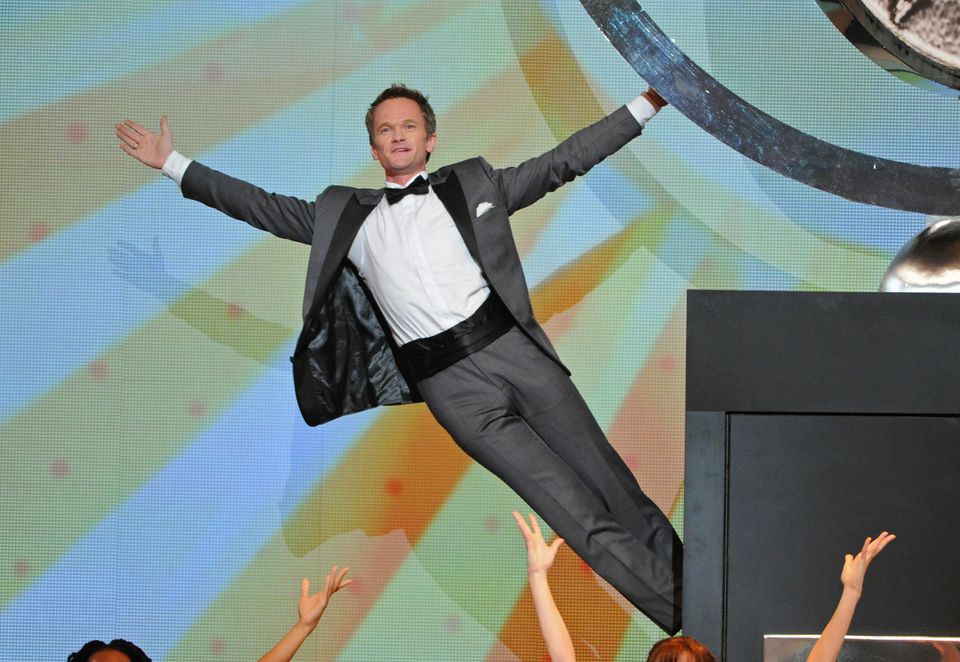