A French widow had a champagne toast with friends and family at her late husband's graveside on his birthday, honoring one of the man's last wishes -- but the small gathering was interrupted by some uninvited guests.

Three cops showed up, told 61-year-old Josiane Couston it's illegal to drink in the cemetery and ultimately issued a ticket for 38 euros (approximately $53) for disturbing the peace, according to reports out of France.

Couston is acting as any respectable citizen of France would when the police try to take away one's champagne: She's fighting back.

Couston says laws in the cemetery are there to stop vandals, not family members fulfilling a promise to a dying man.

"It's not as if we sang or jumped on the graves," she told Le Figaro, according to a Google translation. "We are not thugs!"

Her lawyer says the cops should have put a cork in it and let the family have its moment.

“Beyond the fine, it’s a question of principle for a woman, who with no bad intentions, honored the last wish of her husband,” the woman’s lawyer, Emilie Chapuis, was quoted as saying by The Local.

Couston says she's hoping to return for a birthday toast this year.

"I sincerely hope that we can continue to celebrate his birthday as we have done until now," she was quoted as saying. "We've made him a promise and a promise is sacred." 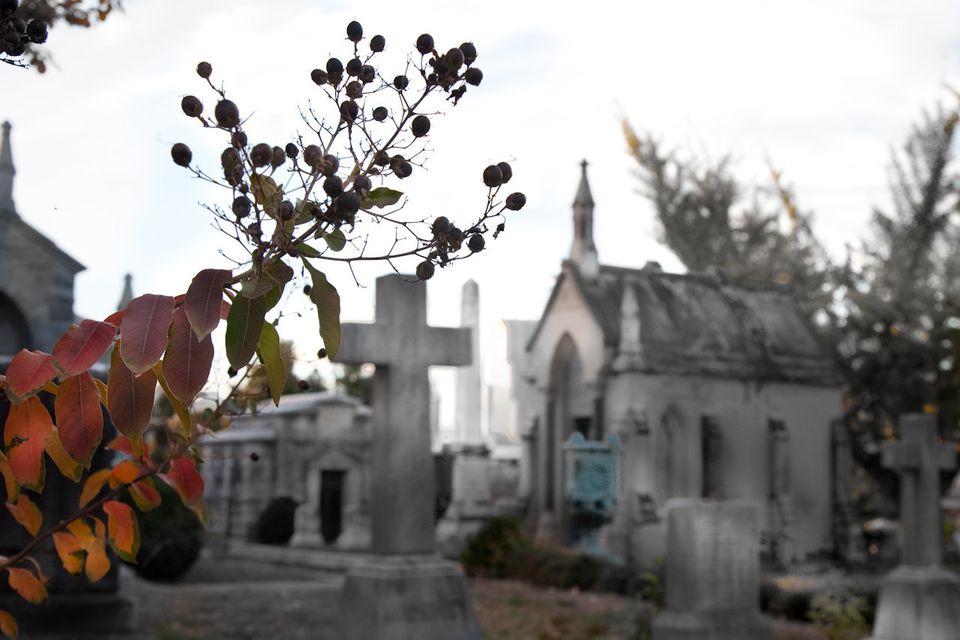