A group of women filmmakers wearing sausage costumes rushed the red carpet at one of Australia’s most prestigious screen awards to protest a lack of female nominees this year.

In the SBS World News Facebook Live video below, you can see protesters chanting and handing out flyers about their demonstration. Then one demonstrator yells,“Sausage roll!” That prompts all the protesters to drop to the floor and roll around the carpet.

Protesters shouted out, “Gender roles not sausage rolls!” as security escorted activists off the red carpet, onlookers reported. One video that the Guardian’s Steph Harmon posted to Twitter appears to show a guard aggressively pushing a demonstrator. But WIFT president and sausage party protester Sophie Mathisen said the group was not surprised by the response.

“None of the protestors were significantly roughed up, we were pushed around,” she said in an email to The Huffington Post. “You know, I think that the adrenaline meant that we didn’t really pay too much attention.”

WIFT supports Australia’s entertainment industry adopting a quota system to increase the number of women working in film and television. Research shows that when more women work in roles behind the camera, there is greater gender diversity on screen as well.

“Women are making more content than ever before and this year’s nominations in not only feature films but also television categories are not at all reflective of this fact, a deeply disappointing and shameful situation for a body that proclaims to celebrate the width and breadth of screen excellence,” Mathisen said in a statement.

For those considering staging their own sausage party protests, Mathisen said that WIFT is making the costumes available for loan.

“We think that this is a really important stance, something that we hope catches on,” she said. “There is disparity in a number of different industries, not just film industries, so it’s important that we actually start to call out these institutional biases and really raise awareness for them and institute change.” 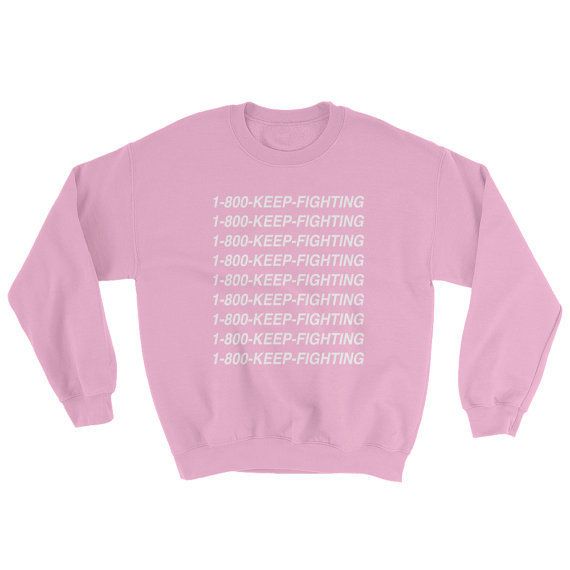