It was, without question, the story the defined the first week of December 2010: last Sunday, online whistleblower WikiLeaks began an unprecedented release of 250,000 secret State Department documents, including cables related to Iran and its nuclear program.

Included among the various documents were unflattering and often churlish assessments of some world leaders -- many of them U.S. allies -- leading Secretary of State Hillary Clinton to embark on what has been deemed a "damage-control" tour through central Asia. Though many of the diplomats named either shrugged off the criticisms or expressed sympathy with the Obama administration, the results of the damage to U.S. foreign relations cannot yet be fully assessed. In addition, further documents are expected to be released in the coming weeks and months that could prove even more detrimental.

Take a look back at some key moments in the Cablegate scandal here: 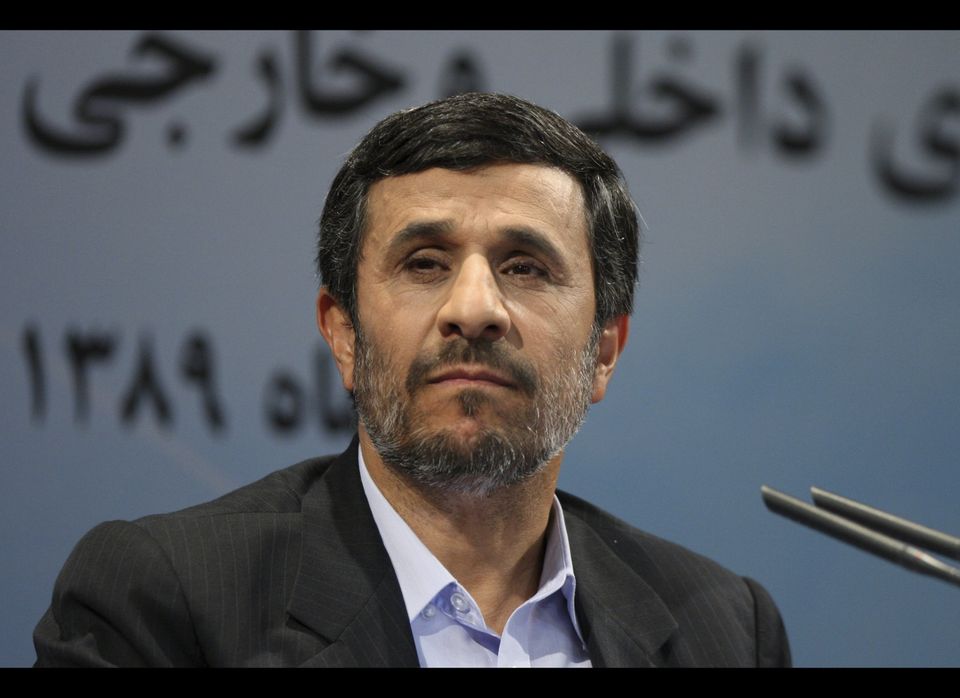 1 / 10
Cables Highlight Arab Contempt For Iran
The WikiLeaks disclosures showed private concerns about Iran expressed by a range of Arab leaders. One message said Bahrain's King Hamad "argued forcefully for taking action to terminate their (Iran's) nuclear program, by whatever means necessary. That program must be stopped. The danger of letting it go on is greater than the danger of stopping it."
AP