On January 18, over 7,000 websites -- including Wikipedia and Google -- will protest anti-piracy legislation currently making its way through Congress. Sites in opposition to the measures will either "going dark" or post information to educate visitors about bills H.R. 3261, the Stop Online Piracy Act (SOPA), and S. 968, the PROTECT IP Act (PIPA), two pieces of legislation meant to curb copyright infringement.

While many may support the bills' intentions, opponents and civil libertarians are worried that their passage would give the government powerful censorship tools that could threaten free speech.

When a site "goes dark," or participates in a "blackout," the site will in some way restrict its usual content. For example, the English-language version of Wikipedia, which will be dark from midnight January 18 until midnight January 19, will feature information about SOPA and PIPA and encourage visitors to contact their representatives, in place of its usual encyclopedia entries. Similarly, visitors to Imagur's photo gallery will find information about the legislation and "a message about how the PIPA/SOPA legislation threatens sites like Imgur" as well as "methods to take action," according to the company's blog.

At a speech in Boston last autumn, Eric Schmidt, Google's former CEO and now executive chairman, called SOPA "draconian," CNN reports. Google announced on Tuesday that it would be posting on its homepage a link to information about the proposed legislation, according to The New York Times.

In November, a bevy of large Internet companies, including Facebook, Google, Zynga, Twitter and LinkedIn, published an open letter in the New York Times that said, in part, the companies were "concerned that these measures pose a serious risk to our industry's continued track record of innovation and job-creation, as well as to our Nation's cybersecurity." AOL, which owns the Huffington Post, also signed the letter.

There are several ways you can get involved in the SOPA/PIPA protests. SopaStrike.com offers instructions on how to black out your own site. You can also let your voice be heard by clicking one of the links below.

Click through the slideshow to see how some of the sites protesting SOPA and PIPA will be participating. 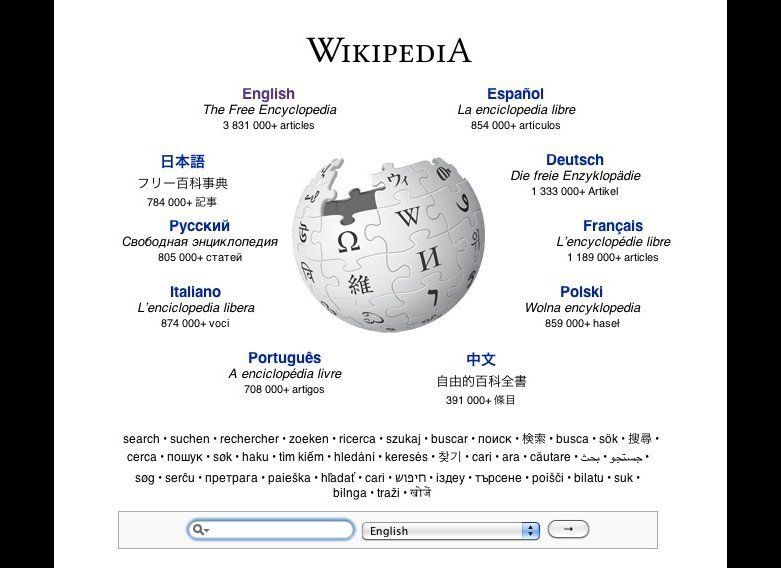