The free online encyclopedia, which subsists entirely on donations from the public, gets about 19 billion page views a month. But as the organization continues to expand, Wales said he’s determined to make it even more accessible and diverse, without deviating from his ad-free approach.

“One of the things we’re really focused a lot on is the growth of Wikipedia in the developing world -- getting people from all around the world to contribute in their own language,” Wales told Colbert.

The tech giant first started talking about his expansion plans back in 2011 when Wikipedia celebrated its 10th birthday and was preparing to open its first office outside of the U.S. in India, NPR reports. Wales told the news outlet at the time that his goal was to create a "free encyclopedia for every single person on the planet, in their own language."

Now, the online encyclopedia is working specifically on targeting women in developing countries to get involved in the organization, Wales said at the Wikimania 2012 conference in July.

The website has roughly 80,000 volunteers, but 85 percent of contributors are male, Wales told NPR.

But as the site continues to expand even further in such developing countries as India and Africa, it’s also looking to grow its female voice.

"As a project of social change, even if it's not an activist project, the Wikipedia community has a responsibility both to its mission and to the people out there in the world to always be on a journey toward diversity,” Mary Gardiner, co-founder of the Ada Initiative, said in her keynote speech at the Wikimania 2012 conference, “to increase the size of the umbrella of the world.” 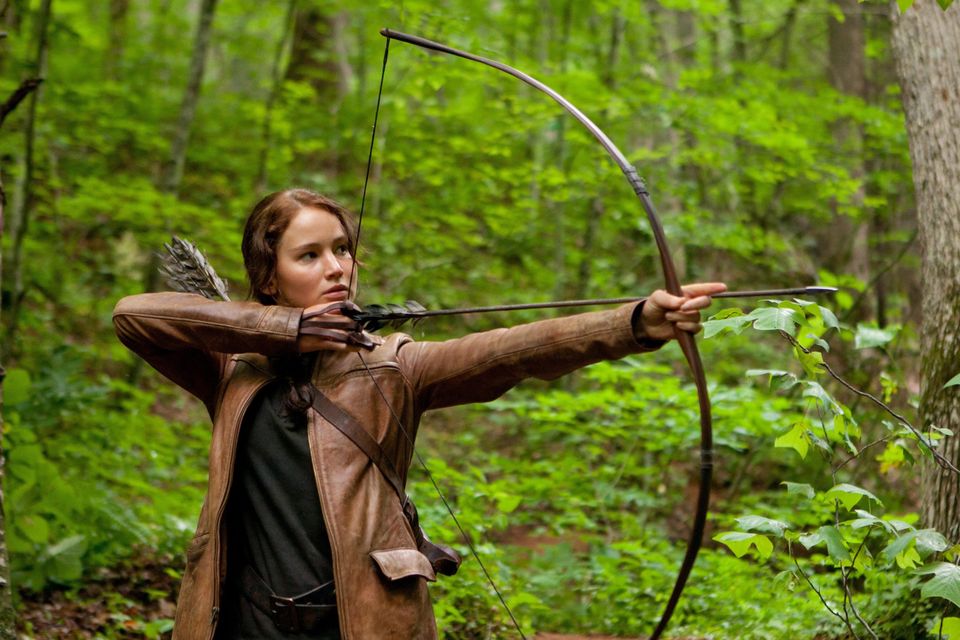