When a little girl asked Wil Wheaton how to deal with being called a "nerd" by her peers at school, his response was absolutely perfect.

He described his own childhood experience with bullies:

"When I was a boy I was called a nerd all the time — because I didn’t like sports, I loved to read, I liked math and science, I thought school was really cool — and it hurt a lot. Because it’s never ok when a person makes fun of you for something you didn’t choose. You know, we don’t choose to be nerds. We can’t help it that we like these things — and we shouldn’t apologize for liking these things."

The "Star Trek" and "Big Bang Theory" star -- and founder of the web series, Tabletop -- made a powerful impression.

After the video went viral, the young girl's mother posted an update on her daughter to Reddit. She explained that Mia no longer gets bullied, but stands up for others that do -- particularly, a girl in her class this year. And Wil's pep talk played a role.

"We’ve talked about this moment a lot," mom said.

Mia's father also used Reddit to explain that Wil and Mia saw each other again at another Comic Con event and they talked about "minecraft, ballet, mistakes, and silliness."

"Wil Wheaton, you are an honorary member of this family and I hope you know that you have made a real impact on Mia and the rest of us silly nerds," dad wrote.

Wheaton has also posted a follow-up response on his website:

"I really try my best to be the person I want other people to be. I don’t always succeed, but when I see things like this, and hear from people who have been touched or inspired by something I said or did in a positive way, it reminds me how important it is to do everything we can to be awesome."

PHOTO GALLERY
Celebrities Who Were Bullied When They Were Young 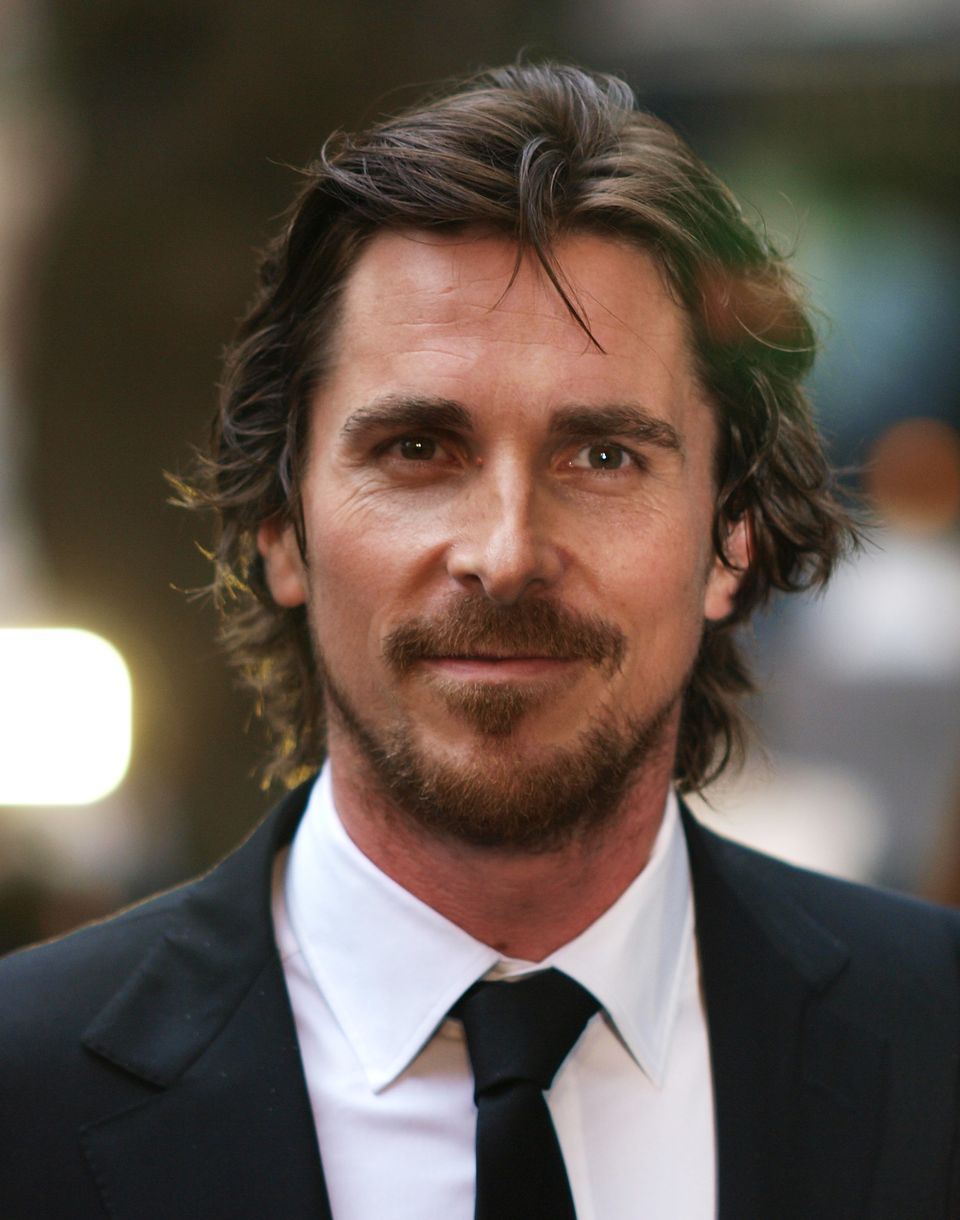