After two failed marriages, and a wild streak -- which included shaving her head in public and several trips to court -- the singer has finally settled down.

But Spears isn't the only reformed wild child celeb -- many of young Hollywood's most out-of-control stars have left their partying days behind them in favor of quiet married lives.

Below, five other reformed celebrity wild children who've been tamed by love. 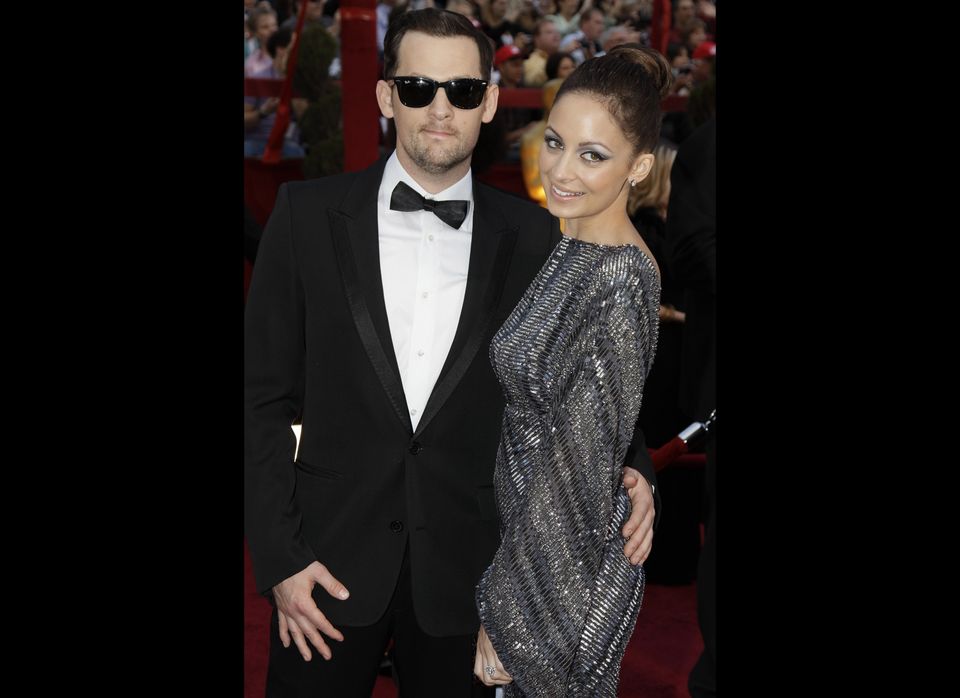