Sometimes, family has nothing to do with biology, and this picture proves it.

TOLERANCE. In all the years I have been selling properties at Seaford Meadows I have tried to capture on a photo the...

Real Estate agent Naomi Will snapped a photo of a wild goat hanging out with two kangaroos in Australia, earlier this week, and shared the image on Facebook, where it attracted some buzz. Will told The Huffington Post in an email that the picture already has more than 15,000 views -- pretty understandable since it's definitely not something you see every day.

"In all the years I have been selling properties at Seaford Meadows, I have tried to capture on a photo the wild 'roos here, and one 'roo in particular with his special mate, a wild goat," Will said in her Facebook post, explaining the sighting. "I finally got my photo! If only mankind could learn from these two old mates."

Will told HuffPost that she was on her way to sell a property when she saw the goat and immediately stopped the car to catch the moment. The agent said that she's been aware of the wild goat's existence for some time, and began seeing it about eight years ago. The goat is close with a large male kangaroo and has been a part of a larger group of about 60 kangaroos, she told Mashable Australia.

"He hangs around the big male kangaroo and the two of them are good mates," Will said. "I just like the fact they have had such a great friendship over the years, it's a real lesson for humans. Two animals that should not get on but they do. It's a great life lesson." 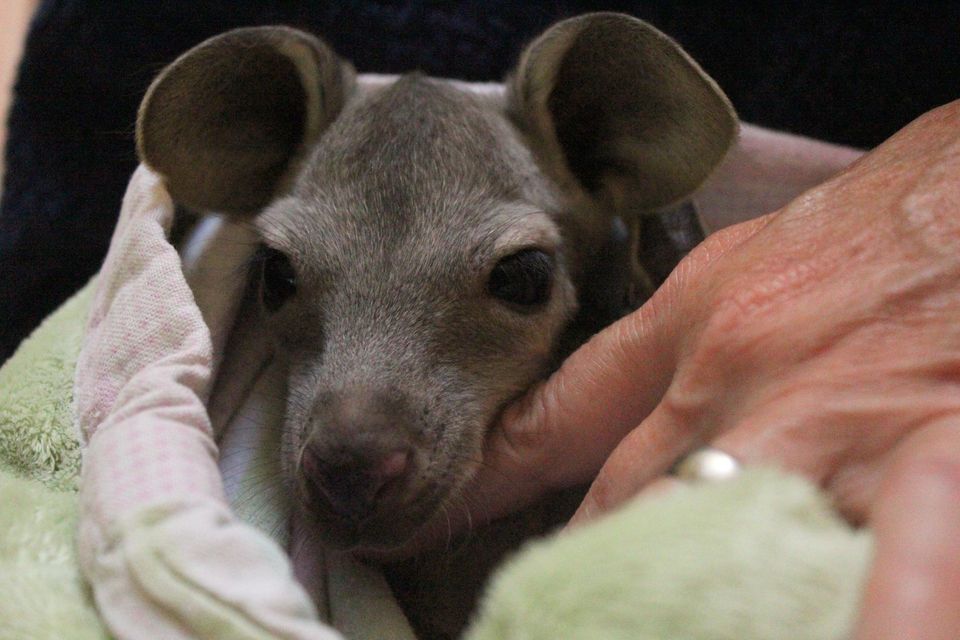