When a Sudanese refugee, a grown man, was humiliated and abused at a military roadblock in northern Kenya, my journey to activism began; a soldier destroyed the only belongings in the refugee's travel bag and brought him to tears in front of his wife. I was riding with three dozen war-displaced Sudanese to Lokichokio, a refugee camp on the Kenyan border and the location of more than 60 aid agencies and non-government organizations (NGOs) that I imagined were doing their best to build the Sudanese a new home. My naïve vision and hope for a warm welcoming were dashed by the sight of a high white wall topped with barbed wire, the buildings, vehicles, and satellite dishes of the NGO city like some kind of Oz beside the open field where the refugees lived in tents. It was unclear if the Sudanese were even allowed into the barbed wire city supposedly erected on their behalf. But it was clear that the aid agencies couldn't stop the Sudanese from being abused mere kilometers from their high white walls.

I pitched my own tent outside the locked gate and wrote a letter to the UN coordinator about volunteering to help in the camp, which I sent into the compound with Kenyan guards. That night, as I was eating food brought to me by refugees, two Kenyan officers drove out from the aid city in a private vehicle and interrogated me as if I were a threat to security. But I didn't leave. Four days on, the UN spokesperson for operations in Sudan arrived at my tent, infuriated by my presence. When I said I just wanted to make a small difference and do my share to help the Sudanese, she responded, "You think there are volunteers here? You really think there are volunteers? Volunteerism is passé. People have jobs, careers. You won't find a single volunteer in this camp. You can't get in and help just because you want to."

Years later, as I was roaming through Africa and writing articles as a photojournalist, crossing countries by foot, horse, camel, and canoe and living in remote villages with exotic tribes, the question still echoed in my head: Was it possible for an individual to make a difference?

I decided to try.

Or a baby chimp from the Cameroonian rainforest decided for me. After traveling to Cameroon to write an article about people on the front lines fighting to save great apes, I was shocked to discover that the giant conservation NGOs were failing even to attempt to fight back against the illegal wildlife trade, while the race to extinction accelerated for Africa's great species. In a remote town, when I met poachers who had an orphaned chimp tied up in a kitchen, a survivor of the slaughter of his family, I decided to rescue him. The law established to protect apes from the illegal trade had never been applied. And I threatened to arrest the poachers for violating this law--a bluff--and I saved the baby chimpanzee and in the process founded my organization, The Last Great Ape (LAGA), the first wildlife law enforcement organization in Africa.

LAGA became an experiment in activism and in connecting people to a cause. The mainstream aid system, funded by taxpayers, had failed to protect endangered species as it had failed the Sudanese. Seven months after LAGA's official birth, without donors, salaries, offices, vehicles, or much more than an idea, we, as tiny group of outsiders, brought about the first-ever conviction of a wildlife trafficker in any country of forest-covered Africa, thereby highlighting the failure of the bloated conservation establishment and their technocrats who spend billions of dollars of public funds on little more than bogus workshops, pointless seminars, and their own publicity.
From the beginning, we saw that LAGA's battle in Cameroon to apply the law and save wildlife was about fighting corruption, as most traffickers were protected by a corrupt network that allowed them to operate with impunity. As we evolved our methods for rooting out corruption in the government and in the courts, our team began to put major wildlife traffickers behind bars, at a rate of one per week, using undercover investigations and sting operations. This year in Cameroon, LAGA brought its 450th wildlife trafficker to justice.

But our cause has always been about more than animals. We began to use the LAGA model to fight corruption on behalf of the citizens of Cameroon, students who'd been made to pay bribes just to register at universities, voters who'd been intimidated on election day, teachers who'd had their salaries stolen. We then replicated LAGA across the border into neighboring countries, establishing sister organizations to fight wildlife crime. And I had the answer, my refutation of the irate UN spokesperson: I could come and help just because I want to.

But it wasn't enough. I realized that in a modern world ruled by business, where professionalism is favored over passion and values take a backseat to moneyed interests, activism had to be reinvented for it to be relevant. We began experimenting with ways to foster a kind of new activism, an activism that is not sector bound, but that spreads, breeds, and grows exponentially. I encouraged the members of our team, mostly Africans, to find new causes, to recognize their responsibility to bring about change, to care, to conceive, and to act. In the process, they have gone from dependent activists, working with LAGA, to independent activists, defying the dogmas of the mainstream aid business. LAGA members have founded new projects and new organizations and our improvised philosophy has taken on a life of its own. Careers, jobs, and salaries have been replaced by values, missions, and conviction. While our work is in Africa, the lessons are universal, applicable in the U.S. and countries where citizens participate less and less in shaping their communities. The difference between an activist and a non-activist is understanding you have the ability to bring about change as an individual. It doesn't feel like altruism. It feels natural. You recognize your right and your responsibility to participate. Activism is not passé. Caring for a cause is caring for your own existence.

Ofir Drori and David McDannald are the authors of the recently published The Last Great Ape: A Journey through Africa and a Fight for the Heart of the Continent [Pegasus, $27.95]. A new blog of multimedia from the book and their years in Africa can be found at http://lastgreatape.wordpress.com/

The Last Great Ape: A Journey Through Africa and a Fight for the Heart of the Continent
by Ofir Drori, David McDannald

Wildlife Conservation: Our Fight To Save Apes (PHOTOS)
Photos of Future 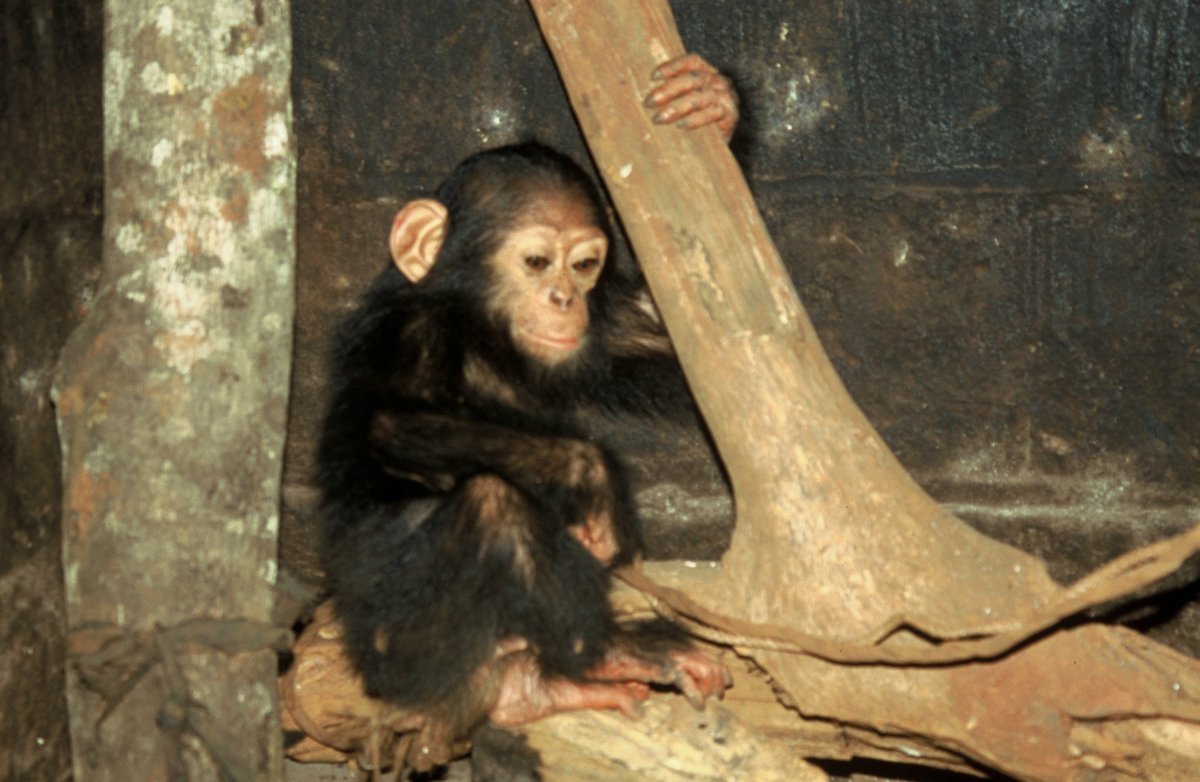