Submissions continue to roll in for National Geographic's 2014 Photo Contest, and we've been wowed by the spectacular wildlife photography entered so far. Almost 5,000 photos have been submitted in the three categories of people, places and nature.

The contest closes on October 31, so you still have a few days to submit your photos, even if you're not a photography pro. Last year there were more than 7,000 entries from 150 countries. And if the photos we've seen are any indication, the judges this year are going to face a tough decision.

We showed you 10 beautiful nature photos from the beginning of the contest in September; here are ten more of our favorites. To submit your own photos, go to National Geographic's photo contest website. You can also see more entries by browsing the Nat Geo editors' top picks every week. 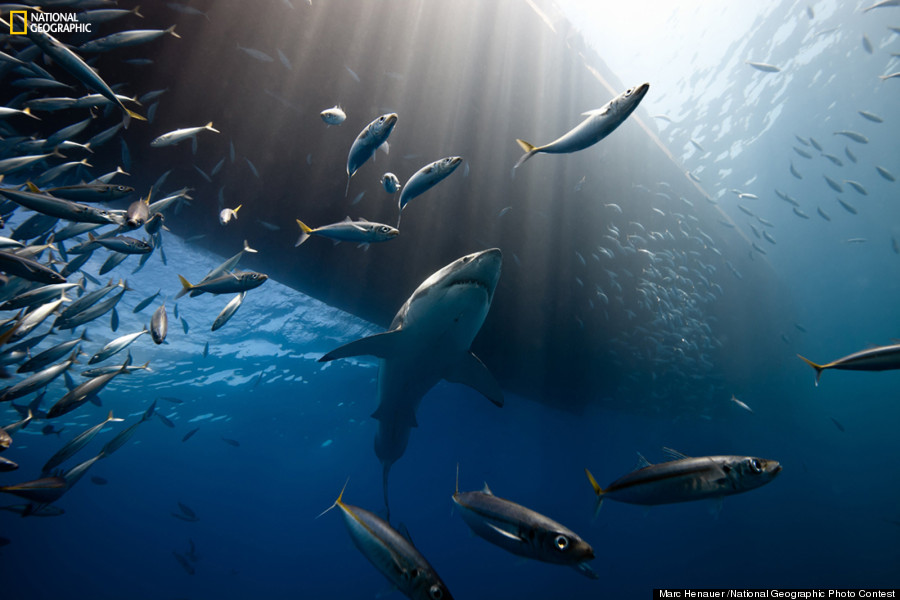 This Weddell Seal had hauled its self out onto a snowy ice shelf in the Antarctic Peninsula. At first it was fast asleep, but after some patient waiting it began to wake up. Upon waking the seal inquisitively scratched and popped its head up to get a better look at who I was and what I was doing. In this shot it appears to be placing its flipper towards its chin, as if in deep thought. Location: Antarctic Peninsula 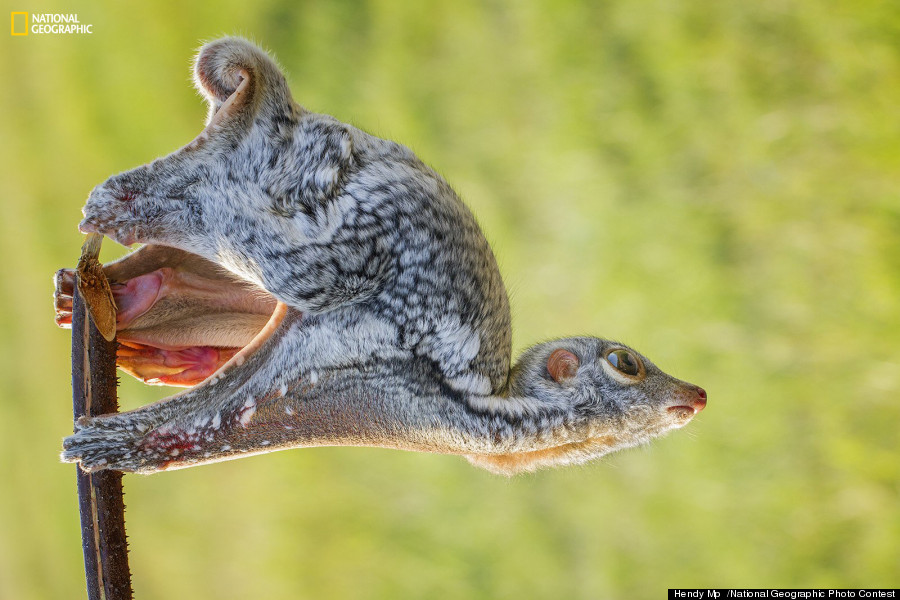 This photo I capture in the early afternoon, the animal species of lemurs fly. Location: Sambas, West Kalimantan, Indonesia 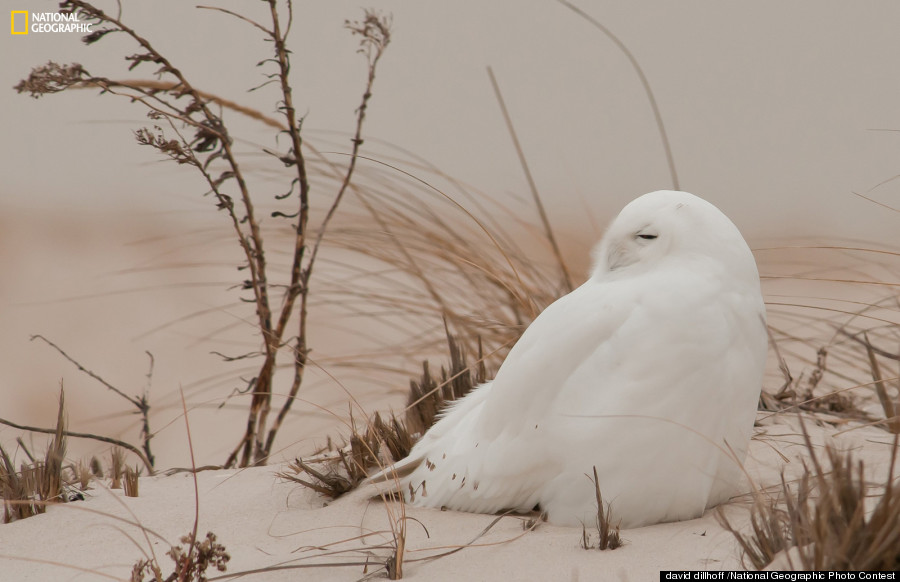 Not too far from the daily "rush hour" campaign one can visit one of nature's most special environments—Jones Beach, New York, the west end. It's a perfect host for various bird of prey species throughout the four seasons. Each winter hundreds of birders and photographers travel in search of the snowy owl. Location: Long Island, NY 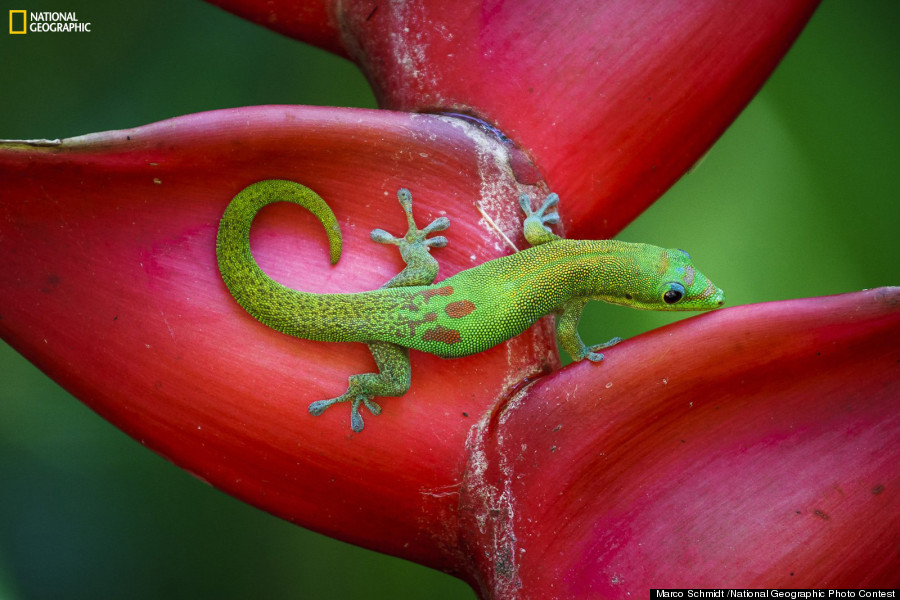 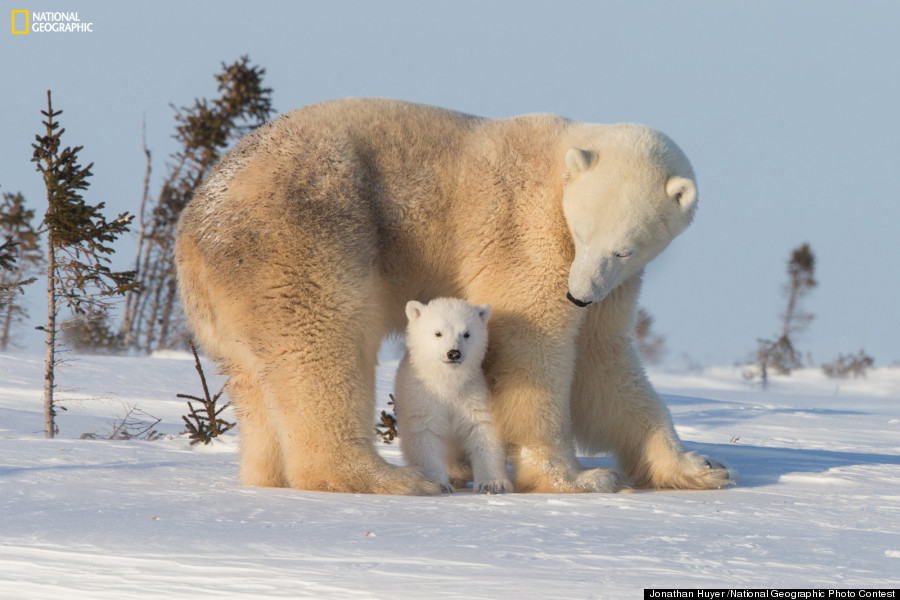 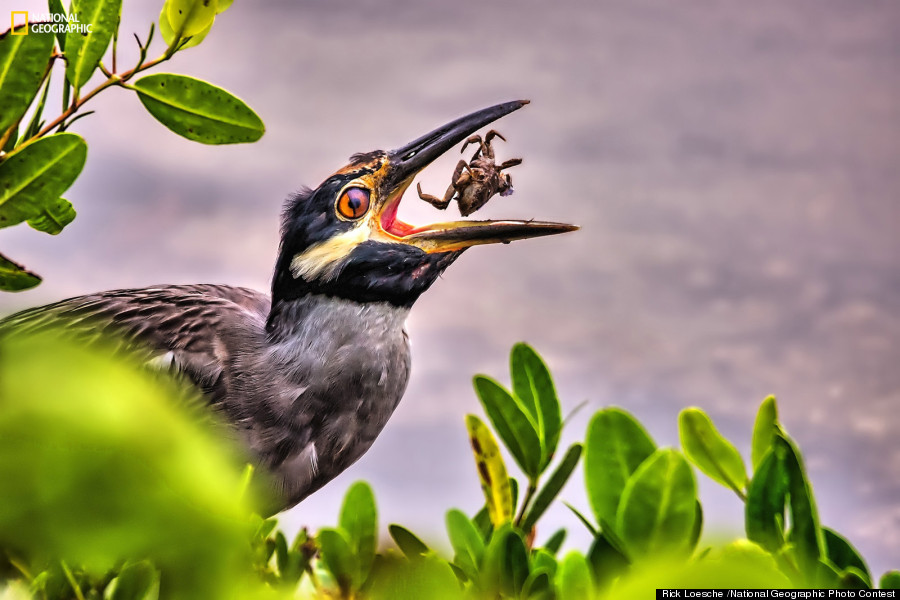 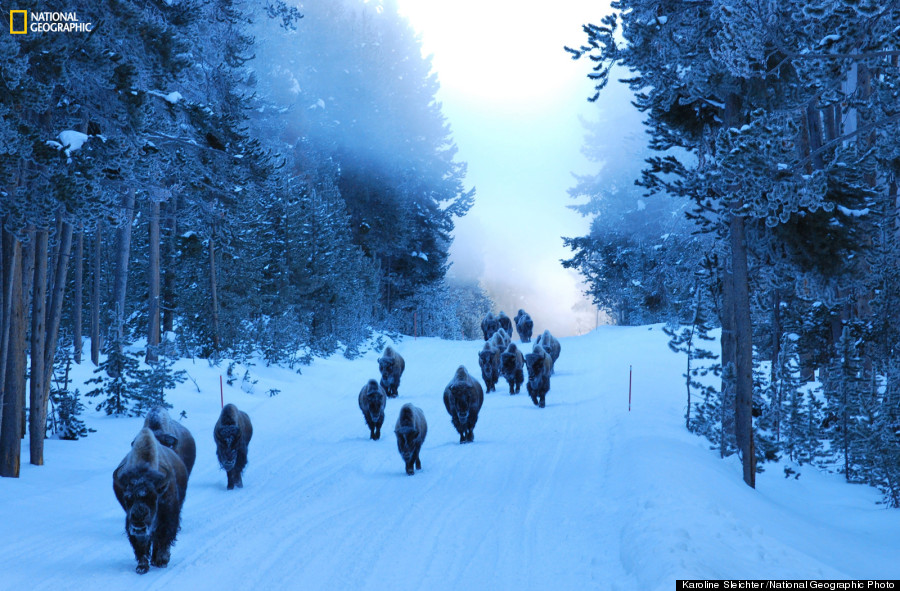 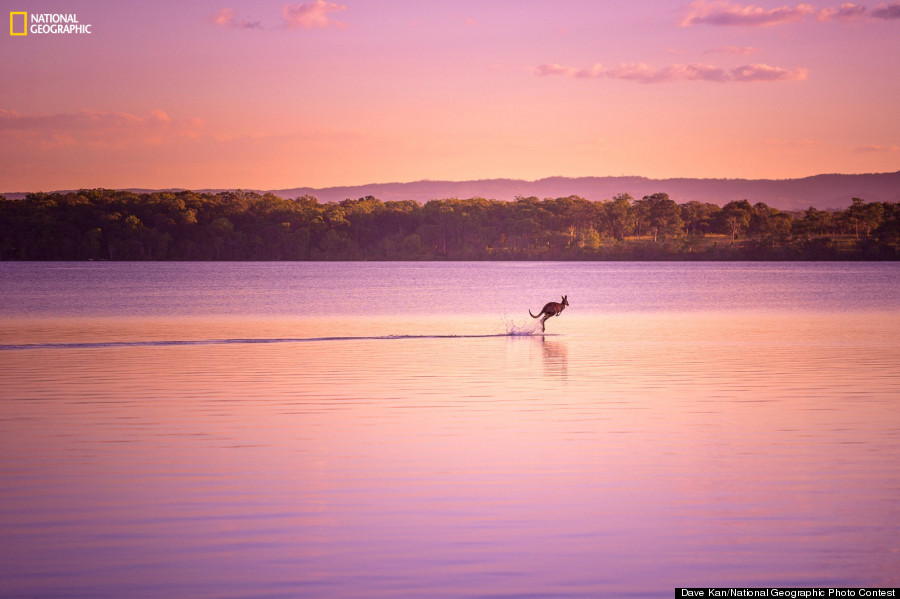 I was finishing up a photo shoot when a wild kangaroo appeared out of nowhere and bounded onto the lake, as if walking on water. This, along with the picturesque sunset combined to create an absolute visual treat! Location: Noosa, Queensland, Australia 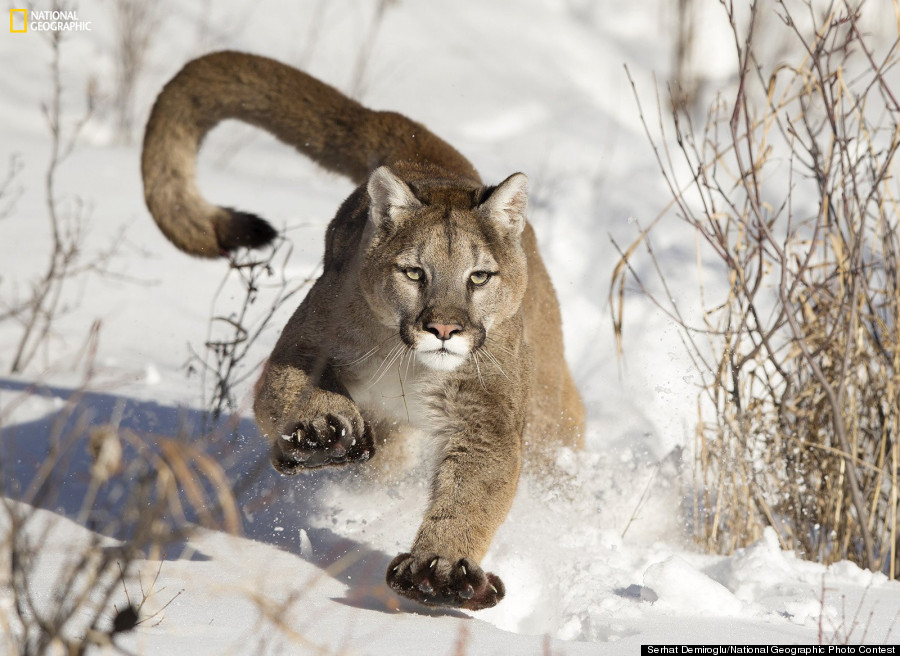 l had a chance to photograph a puma at very close distance in Bozeman. When a puma focus a target, it’s very impressive to watch its concentration, eyes, speed, opening his paws and nails. Location: Montana, USA