Flip through the pages of any fashion magazine on the newstand, and you'd be forgiven for thinking the industry and its clothing were only meant for pre-pubescent Slavic girls. Wilhelmina International, the modeling agency that launched faces like Iman and Gia Carangi in the 70s and 80s, is searching for a more mature image of beauty with The Wilhemina 30+ Model Search.

Voting by the public for their favorite 30+ model closed on Tuesday. Wilhelmina sought women "who have it all: confidence, beauty, and the ability to inspire other women to feel the same way," according to a press release. Now in its second year -- it returned last year after a brief hiatus -- the competition has drawn 30 semi-finalists, with seven of the beauties over the age of 50.

The winner gets a three-year modeling contract with Wilhelmina, a cover shoot with O Magazine and two $1,000 shopping sprees courtesy of sponsors Macy's and Miraclesuit (along with bragging rights among friends and family).

This isn't the modeling agency's first time focusing on older models; former president Sean Patterson was a judge on TV Land's She's Got The Look, a reality show that attempted to be America's Next Top Model for models over the age of 35.

Meet the post 50 contestants and read why they think they should become a finalist in Wilhelmina Model's competition in the slideshow below. 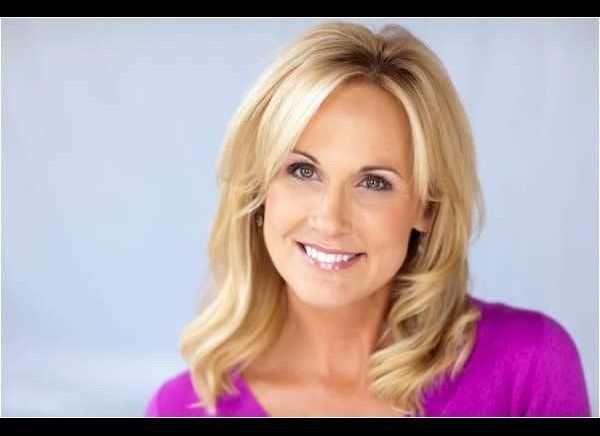 1 / 14
Colleen S., 51
<strong>Why should you be the next 30+ Model?:</strong> At age 51, I believe it is the perfect time for me to launch a modeling career. I am excited at the opportunity to exude confidence and style into an industry that is beginning to show more faces with crows feet and more bodies that are still strong into their later years. My age may have a higher number but my spirit aligns with a youthful presence... and always will!
Wilhemina