As a seniors’ advocate who’s worked on aging policy issues for decades, one of the most common questions I hear during campaign season is, “Why do America’s seniors vote against their own economic self-interests?” or more specifically, “Why have so many older (65+) Americans shifted to the Republican Party, even as it supports cutting the Social Security and Medicare benefits they depend on?” There is no single answer to this political quandary because there is far more at work in our fractured, divisive and polarized political system than simply age demographics. However, there’s no denying we could see American seniors vote against their own self-interests, once again in 2016, unless there’s a major awakening to what that vote means for them economically.

It’s important to start with some historical context. Democratic Presidents, Franklin D. Roosevelt and Lyndon B. Johnson, created Social Security and Medicare and ― for decades ― the party’s strong support among seniors and the middle-class reflected that reality. However, that was then. The erosion of senior support for Democratic candidates has been steady.  In 1993, Democrats had a 12 point advantage over Republicans among senior voters.  Today, that advantage is gone and is instead a deficit.

While the GOP claims this shift proves cutting earned benefits is no longer the “third rail” of American politics, the increasingly populist tone of this 2016 Presidential campaign combined with the nomination of a GOP Presidential candidate who’s promised no cuts certainly belies that assertion. In truth what’s happened in recent years is that conservatives have successfully co-opted the Social Security and Medicare political debate by promising Americans they’ll “preserve” and “strengthen” these vital programs on the campaign trail, while actually proposing benefit cuts, Social Security private accounts, or coupon care for seniors in Medicare only after they’re elected. This Orwellian doublespeak isn’t accidental but a well-crafted (and apparently effective) messaging strategy. Donald Trump has now taken that messaging a step further by promising he’ll leave Social Security and Medicare alone, even as he surrounds himself with staff and a Vice Presidential running mate with very different plans. Trump himself supported the privatization of Social Security for more than a decade, calling it a “Ponzi scheme,” but by 2013 he’d done the political calculus and warned conservatives they simply couldn’t win elections that way:

“ ‘As Republicans, if you think you are going to change very substantially for the worse Medicare, Medicaid and Social Security in any substantial way, and at the same time you think you are going to win elections, it just really is not going to happen,’ Mr. Trump said, adding that polls show that tea partyers are among those who don’t want their entitlements changed.”  Donald Trump, 2013 CPAC speech, Washington Times

“You know the Republicans also have to get elected, you do know that. And if you watch Bernie, and if you watch Hillary, they don’t only want to not cut, they want to increase Social Security.” Donald Trump, Morning Joe, February 2016

The American people, of all ages and political parties understand we don’t have to destroy Social Security and Medicare to “save” them. The latest survey by the National Academy of Social Insurance shows large majorities of Americans, both Republicans and Democrats, agree on ways to strengthen Social Security, without cutting benefits. 74 percent of Republicans and 88 percent of Democrats agree that “it is critical to preserve Social Security even if it means increasing Social Security taxes paid by working Americans.”  Simply put, the American people are willing to pay more for Social Security.  They understand the growing impact these benefits have on individual lives and on our larger economy.  They know first-hand what America’s retirement crisis looks and feels like.

Retirement USA reports the gap between what Americans need to retire and what they actually have is $7.7 trillion. In fact, about half of households age 55 and older have no retirement savings and a third of current workers aged 55 to 64 are likely to be poor or near-poor in retirement. Unfortunately, the median retirement account balance is a puny $3,000 for all working-age households and $12,000 for near-retirement households. Vanguard reports that 401K balances, for those who do have them, fell a median of 11% last year.  Social Security remains the only stable retirement income for many Americans.

Social Security is also a stabilizing force for the economy.  A new report from the National Committee to Preserve Social Security and Medicare Foundation shows that, in 2014 alone, Social Security delivered a $1.6 trillion fiscal boost nationwide as benefits were spent and cycled through the economy.  Unfortunately, Social Security’s economic contributions to communities, counties, and states continue to be misunderstood and often ignored in Washington’s fiscal debates. This election could change that.

Senior turnout will play a huge role in November’s elections which means Democrats must continue to say what they mean, and mean what they say in a full-throated defense against attacks to America’s most effective health and retirement security programs.  Senior voters must also remain vigilant and demand more from candidates than empty promises and political double-speak, otherwise they may cast yet another vote against their own economic self-interests and end up with the biggest case of buyers’ remorse in American political history. 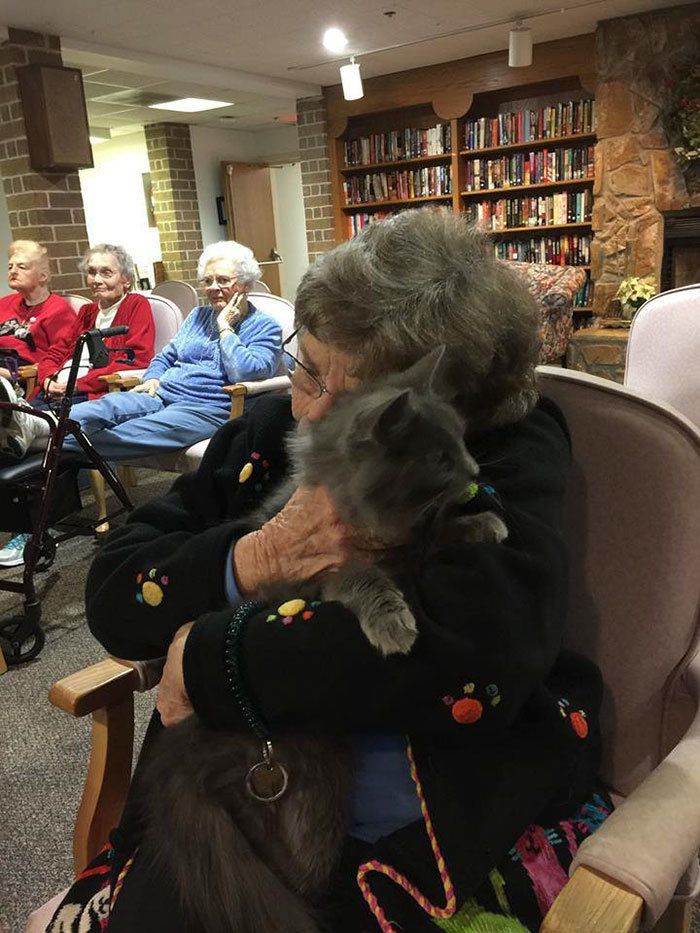